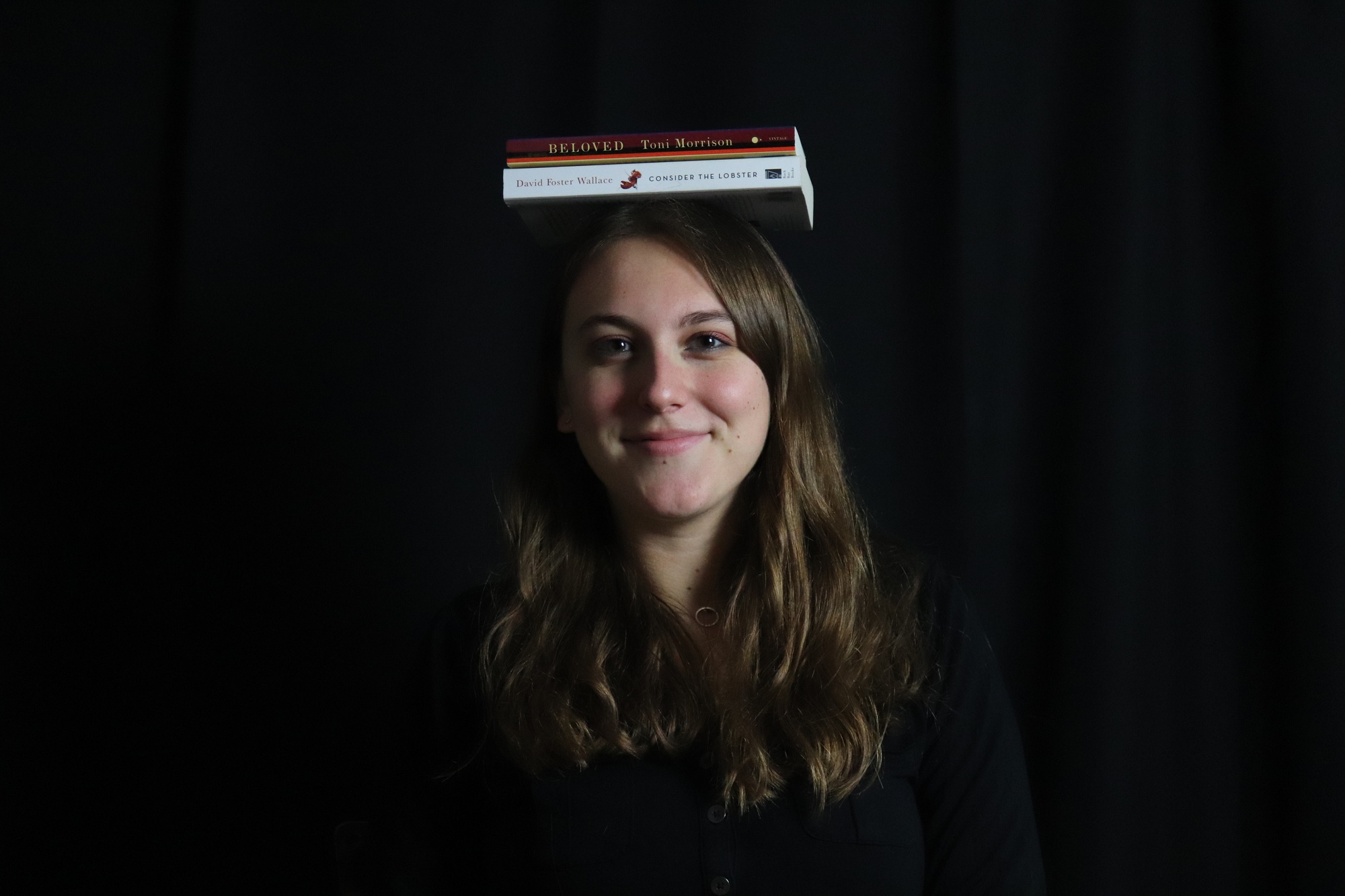 If you’ve ever taken a humanities course, there’s almost always one kid in your section that not only believes his taste is better than yours, but wants you to know it, too. One way to know if you have your very own Pretentious Section Kid in your class is to see if they mention any of the works of literature listed below.

William Faulkner’s “The Sound and the Fury”
Pretentious Section Kid loves all Faulkner, but especially “The Sound and the Fury.” You should be suspicious of anyone who loves Faulkner, yet can’t think of any reason to praise him besides his pretentious writing style. We’re seriously talking about a man who wrote a novel — “As I Lay Dying” — in six weeks and didn’t edit a single word, and it was no more sloppily written than the rest of his works.

Plato’s “Republic”
While discussing a small section of Plato’s “Republic,” Pretentious Section Kid will boldly proclaim that he has read the entirety of the work. He will then proceed to explain the context of the excerpt to the rest of the class until the TF gathers the courage to cut him off and redirect the conversation.

Virgil’s “Aeneid” in the original Latin
It’s not enough that he’s read the “Aeneid,” Pretentious Section Kid will loudly proclaim that it is “much more beautiful in its original language” and that everyone else is “missing out on a wonderful literary experience.” The TF will politely agree while everyone else in your section rolls their eyes.

—Outgoing AND incoming Books Executive Caroline E. Tew can be found reading all the books by brilliant female authors that Pretentious Section Kids refuse to read.