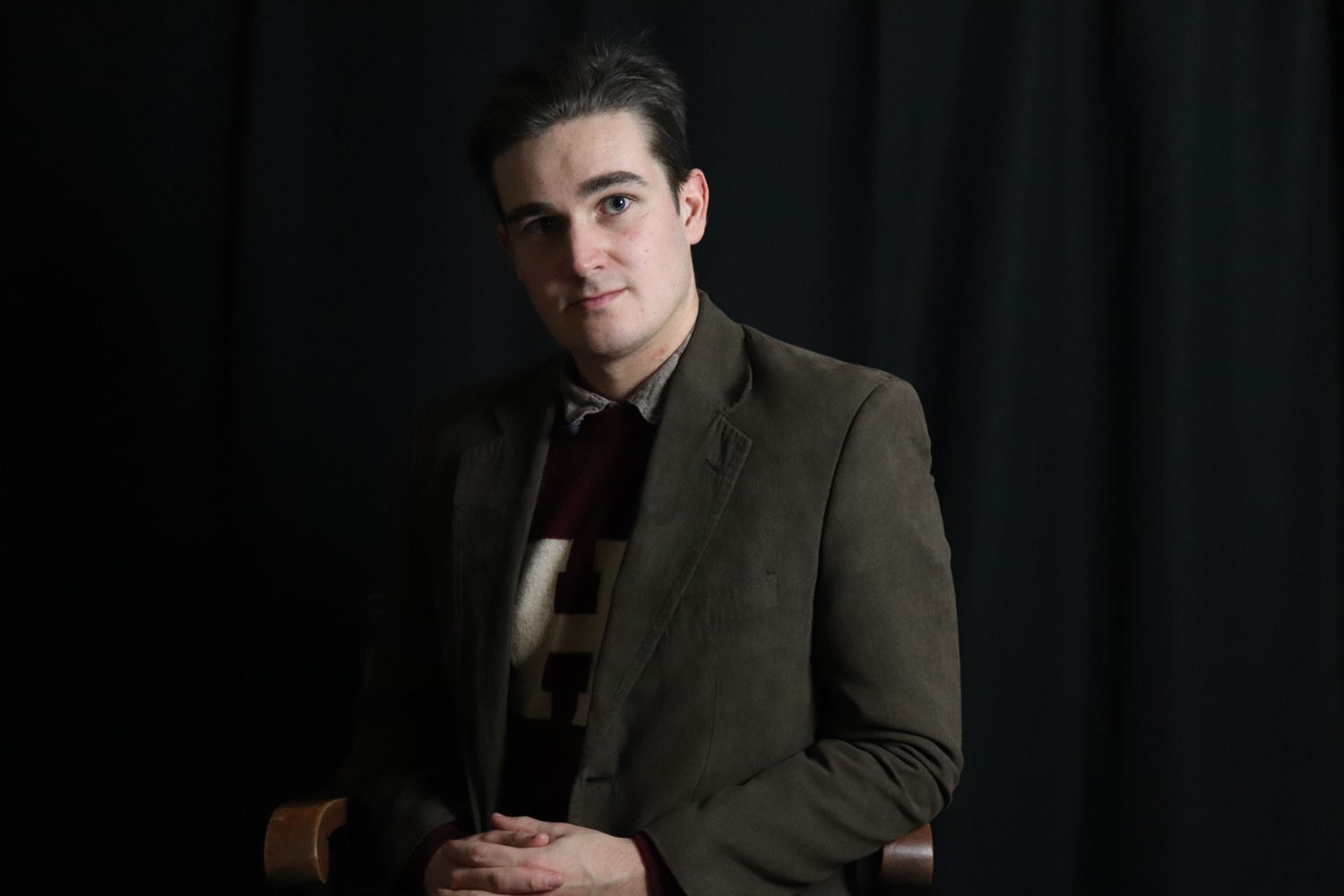 For a semi-professional cinephile, these are truly delightful times. Not only is there a genuine glut of films released every year (246 this year, by Wikipedia’s count), but there are countless streaming services via which you can view nearly every somewhat important film ever released. Beyond that, television is becoming bigger, bolder, and broader! Verily, ’tis a golden age in which we live.

So why don’t we just chill out for a few years?

Do we really need a whole new slate of films every year until the end of time? Not to mention new TV shows, limited series, comedy specials, and Youtube Premium (whatever that is). Even watching only the most lauded content every year would leave you at a loss, scrambling to find enough time to keep up with every major release. Others must also feel themselves drowning in a sea of must-watch movies, as I do.

For me, this is compounded by the fact that in every one of my film studies classes, some old professor is shaming me for not having seen every movie they want to reference, beyond the four to six films a week I watch for their classes. I’m sorry, but I haven’t had 50 or 60 years in which to see all that you’ve seen, prof! Not to mention friends and acquaintances insisting that I see this or that film, telling me I’d love it. I’m sure I’d love it, but I also need to sleep and eat.

I’m always being pulled in different directions. Should I watch a Bergman film that will awe and inspire me, or the latest Marvel movie so I can stay caught up with the industry and many of my peers? Or should I seek out an unknown documentary, to push the boundaries of my knowledge and formal vocabulary? In the end, I often give up and just rewatch “New Girl.”

It may seem strange for a film lover to beg for a halt to film production, but to me it is the only humane approach. We have enough content already! All the studios have massive piles of cash! Can’t we just all collectively agree to lay low for two to four years, and give those of us who need it time to catch up?

Those lucky enough to have been born early into the history of cinema must spare a thought for this younger generation: You only had 50 or so years of film to catch up on, while I have twice that! In calling for a pause, I think not only of myself, but also of the future cinephiles who will thank the foresight that allowed them to skip a couple of years in film history classes. I’m nearing my last straw! Which reminds me, I have to watch “Wild Strawberries” at some point…