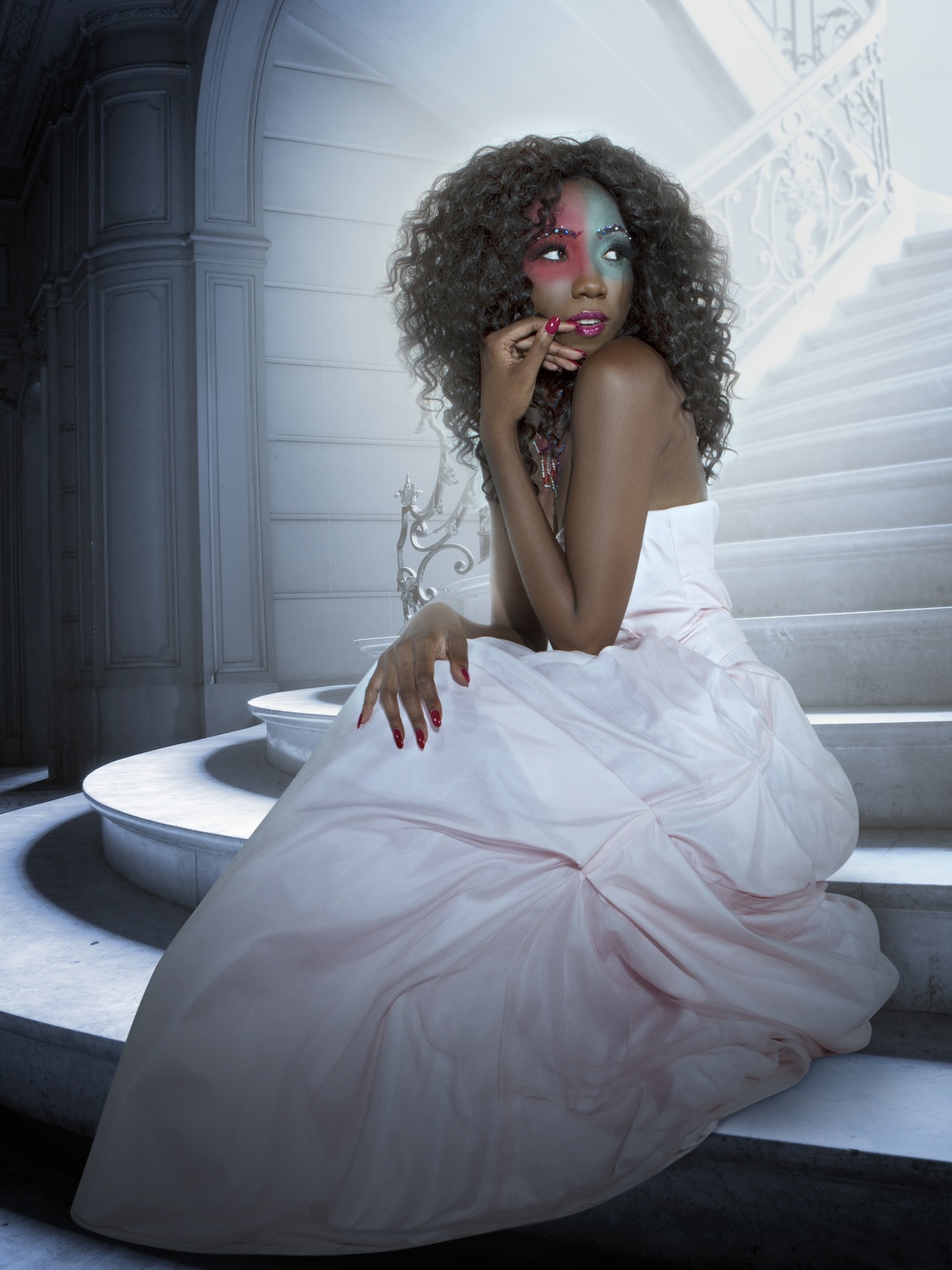 Set in the fairytale land of Khamit, BlackC.A.S.T.’s “Vanity Lane” opened with ElectrKPrincess sitting in front of a mirror, inspecting herself critically. A pale blue-purple light cast her shadow across Farkas Hall as audience members witnessed a vulnerable expression of personal insecurity through dance. La’Toya Princess Jackson’s “Vanity Lane,” which showed from March 22 to March 25, tells the tale of ElectrKPrincess (Jackson) and her search for self-acceptance. The ballet featured 15 dancers representing this journey through various styles of dance.

The ballet began with a royal masquerade ball set to funky disco music. While some characters, such as the royal family, had matching costumes, for the most part, each character’s ball attire was jarringly different from the other’s. ElectrKPrincess wore a flashy, twinkling dress reminiscent of a disco ball, representative of the show’s overall tendency towards dazzling costumes. The prince’s evil twin donned a blinding, light-up hoodie, which further emphasized the intricate costuming, as did the attire much later when the majority of the cast changed into large flashing tutus.

To a certain extent, these excessive and flashy details were too distracting. The lights in the costumes, the brightly colored stage lighting, the light-up gloves that cast members sported, the large projected images, and a twinkling disco ball all overwhelmed the ballet and detracted from the show’s message. The stage lighting itself was too often exaggerated and blinding. As scenes shifted, there was often a feeling of discontinuity, such that a viewer without access to a playbill would have a hard time following without context.

In terms of characterization, different actors were given their own signature dance styles. The quality of dancing varied from scene to scene. The dances seemed to be most cohesive in the first act’s large groups scenes. In some of the smaller, partner routines, however, they were noticeably less synchronized. In routines where dancers were on pointe, it was quite apparent that some dancers were not capable of going over the block. At times, the music did more to advance the plot than the actual dancing. The orchestra tackled its pieces adeptly, and the percussionists particularly shined, keeping a steady beat which drove the rest of the orchestra forward.

Robin Thompson, playing a member of the Sacred Circle, gave a truly notable performance in Act II. Thompson’s passion for movement was palpable as she capably graced the stage. Additionally, Jackson’s solo piece was incredibly empowering, during which her character basks in her feminine energy. This routine worked to bolster the overarching message of the show: discovering one’s inner beauty. This concept is important and conveyed effectively, but at times the show’s approach felt topical. Women feeling pressured to conform to societal beauty standards is an issue fraught with many complexities, and “Vanity Lane” only addressed the most accessible of these. The appearance of the Harvard Deepam, one of Harvard’s classical Indian dance groups, was not unappreciated as the group performed a solid routine—but it was highly confusing and seemingly irrelevant to the plot of the entire show.

During the performance's open dress rehearsal, sound issues like microphone feedback troubled the show, but the dancers and orchestra maintained composure during times of technical difficulties. Accidentally blinking lights and wardrobe malfunctions also occurred. Technical issues put the show off to an unsteady start, but the orchestra’s persistence and skill served as a reliable force throughout the ballet and added an element of balance to the show.

Having said this, “Vanity Lane” remains an indisputably unique ballet in concept and choreography. An overtly feminist performance was somewhat undercut because ElectrKPrincess’ quest towards accepting beauty was initially inspired by her drive to attract the prince’s male gaze, but the quest nonetheless raised pertinent issues in a nontraditional way.

This article has been revised to reflect the fact the reviewer attended an open dress rehearsal for the performance.