Students Campaign via Email for Harsher Penalties for HCFA 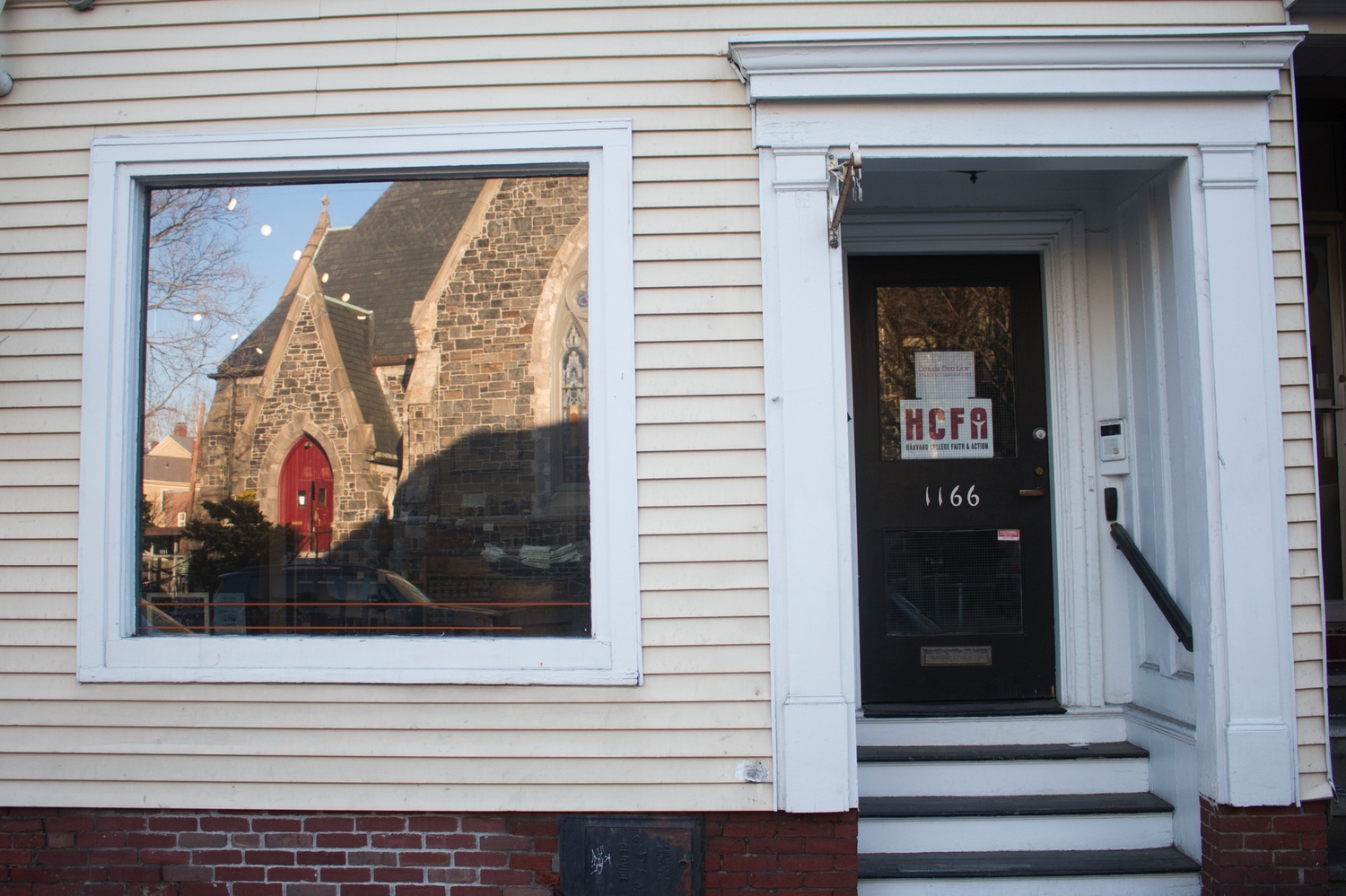 Some College students are organizing an email campaign to urge the Office of Student Life to more harshly punish Harvard College Faith and Action after the OSL placed the religious group on “administrative probation” late last month.

In a message circulated over various House and club lists the past few days, campaign organizers asked students to write to administrators—including Dean of the College Rakesh Khurana and OSL Dean Katherine G. O’Dair—requesting they impose harsher penalties on HCFA. Organizers sent students an email template that they suggested students use in their communications with administrators.

“I urge the OSL to act rather than set vague expectations of disaffiliation that are unlikely to be met,” the template reads.

The OSL announced in February it had put HCFA on a year-long “probation” after finding the group had acted in a manner “grossly inconsistent” with the OSL’s guidelines for recognized student organizations—including Harvard’s non-discrimination policy. The Crimson reported Feb. 22 that the decision to punish HCFA was almost certainly linked to the group’s Sept. 2017 move to ask a woman in a same-sex relationship to resign from her leadership position.

To date, it appears the OSL’s probation will have little immediate, practical effect. HCFA will not lose the ability to book rooms, recruit students, or receive Undergraduate Council funding as part of its year-long probation, The Crimson reported earlier this week.

Associate Dean of Student Engagement Alexander R. Miller wrote in an emailed statement Thursday that the OSL “will not discuss specific details regarding discipline of students or organizations.”

“We are working closely with the leadership of HCFA to ensure that they are in compliance with all of Harvard’s policies with respect to recognized student organizations,” Miller wrote. “We are committed to creating an environment of mutual respect in a diverse community. By listening to each other with the same passion that we want to be heard we strengthen our community.”

Khurana, O’Dair, and Associate Dean for Diversity and Inclusion Roland S. Davis did not respond to requests for comment Thursday.

In the email template, campaign organizers also decried HCFA’s decision to ask a woman in a same-sex relationship to step down from a leadership position.

“Harvard can and should to better for its minority students, particularly when the discrimination taking place is at the hands of an outside organization,” the email template reads.

Asked Thursday whether they plan to respond to the email campaign, HCFA co-presidents Scott Ely ’18 and Molly L. Richmond ’18 did not directly answer.

“We cherish the diversity of religious organizations across Harvard and desire to continue living out our faith in Christ and our religious convictions on Harvard's campus,” HCFA co-presidents Scott Ely ’18 and Molly L. Richmond ’18 wrote in an emailed statement. “We also continue to welcome everyone into our fellowship as we always have.”

HCFA is the first-ever student group to be put on administrative probation by the College, according to Ely and Richmond.