Classroom to Table Shuts Down After Reaching Funding Limit 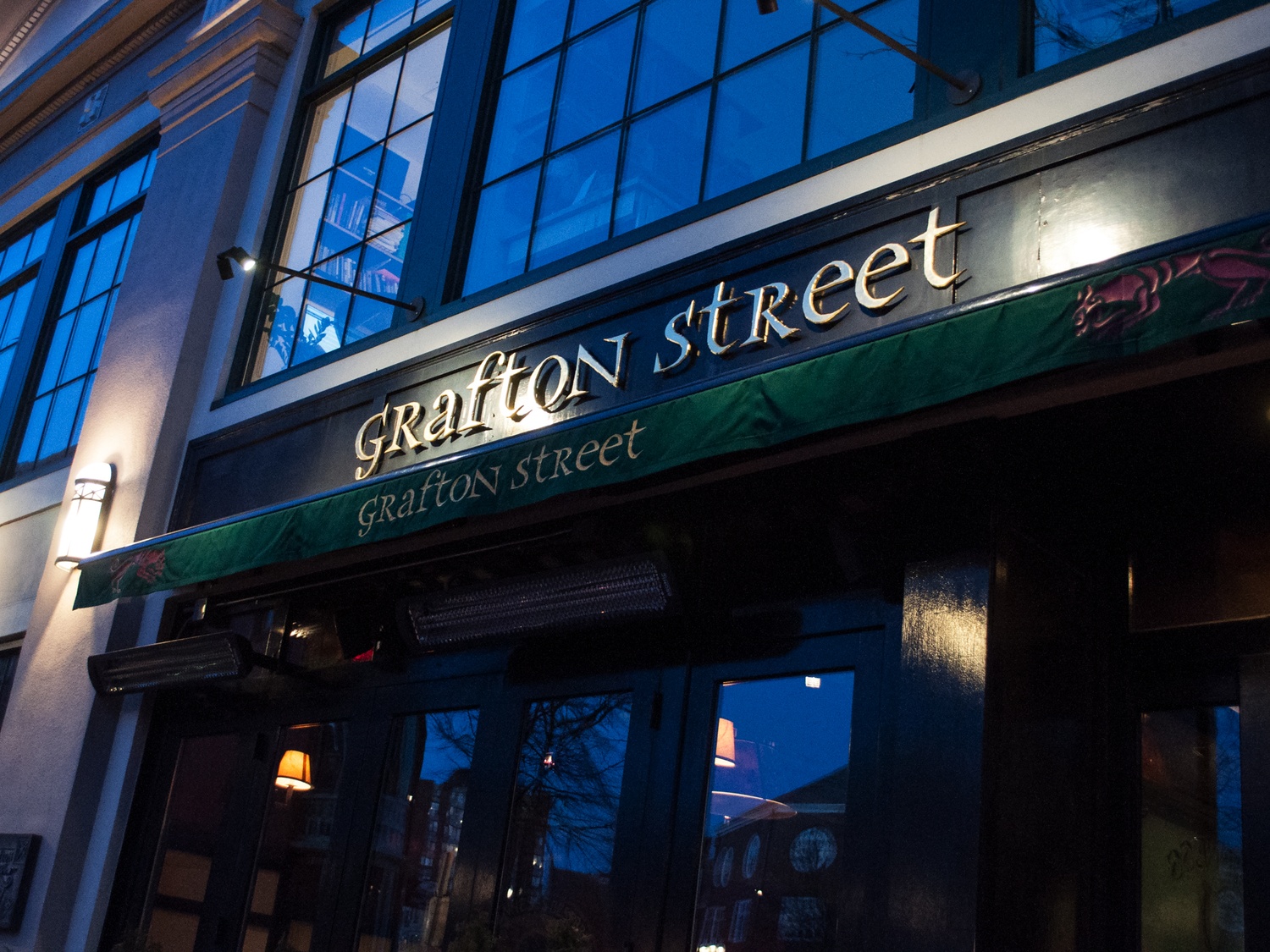 Grafton Street, located on Massachusetts Avenue in Cambridge, is one of several partner restaurants of the Classroom to Table Program. By Kenton K. Shimozaki
By Samuel W. Zwickel, Crimson Staff Writer

The Classroom to Table program—a College initiative designed to bring together students and faculty members for fine dining in Harvard Square—has shut down after exhausting its budget for the year.

An update on the Office of Undergraduate Education’s webpage for the program said funding has run out for the semester, and the online form to schedule new dinner reservations closed on Wednesday, April 4 at 12 noon.

“As we stated at the start of the term, program funding is limited. We have had a very successful term and have reached our funding limit,” the webpage reads.

The closure comes shortly after the initiative announced new restrictions for the spring 2018 semester. The guidelines imposed a limit of two dinners per student—half the number allowed during the fall, before which no cap existed at all. The system also restricted sign-up form access to administrative office hours.

This is not the first time Classroom to Table has shut down due to financial difficulties. In spring 2017, the Office of Undergraduate Education halted the program around the same time of the term after running out of funds.

The initiative, first piloted by the College in Sept. 2015, typically brings together three to five students with a professor for a subsidized lunch or dinner of up to $30 per person in Harvard Square. The program has been well-received by students, increasing its popularity over the last two years, with 2,880 students and 528 faculty members participating in 894 total gatherings in fall 2017.

James G. Anderson, a Chemistry professor who teaches Physical Sciences 11: “Foundations and Frontiers of Modern Chemistry: A Molecular and Global Perspective,” said the program is conducive to connecting with the students in his class. He called the decision to end the program mid-semester “both remarkable and disappointing.”

“I consider the Classroom to Table program to be a reflection of very creative thinking by the College, and it has served as the most important venue for me in Physical Sciences 11 since its inception, providing both the time and the setting for extended conversations with students in the class,” Anderson said. “I was profoundly disappointed when it was announced that the program has been terminated for lack of funds.”

University spokesperson Rachael Dane wrote in a statement the College recognizes intense student and faculty interest in the program and has made its future funding a priority.

“Harvard College values the Classroom to Table program, which seeks to foster conversation and academic connection among undergraduate students to create additional opportunities for intellectual, personal, and social transformation," Dane wrote. "We know that students and faculty alike value this program too (as noted by its high participation rates) and, as such, the College has made it a top priority in our fundraising efforts."

“The program has exceeded our projections and the amount we had allocated for the program this year, and so the College will continue its efforts to raise funds to support this popular program moving forward,” Dane added.

Jason P. Mitchell, a Psychology professor who teaches the spring semester of Science of Living Systems 20: “Psychological Science,” said that though students can no longer book Classroom to Table reservations, students shouldn’t see this as an impediment to getting to know their instructors outside the classroom.

“I would tell anyone who is interested in sharing a meal with a faculty member to remember that it isn’t the promise of a restaurant meal that is appealing to us—it’s the chance to get to know our students outside of classroom hours,” Mitchell said. “For many faculty, eating in Annenberg or one of the Houses is a special treat, and I would encourage students to carry on the impulse behind Classroom to Table, and just move it closer to home.”