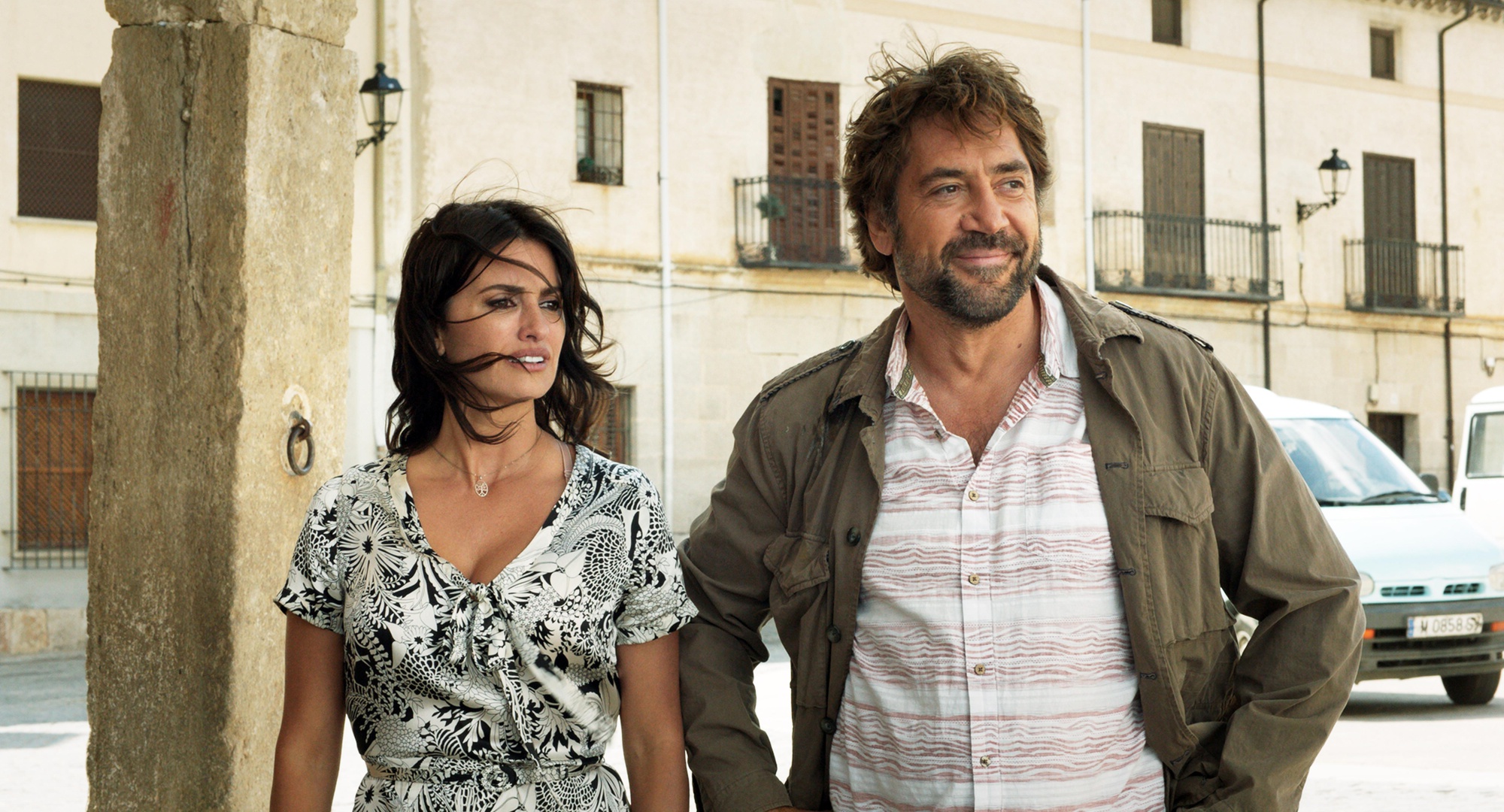 Penélope Cruz and Javier Bardem star in "Everybody Knows" (2018), directed by Asghar Farhadi, which premiered at the 2018 Cannes Film Festival.
By Caroline A. Tsai, Crimson Staff Writer

Keep your friends close, as the old adage goes—and in “Everybody Knows,” which opened the Cannes Film Festival in competition, keep your former lovers closer. In “Everybody Knows” (“Todos lo Saben”), Penélope Cruz plays Laura, a mother who brings her two children to her hometown in Spain to attend her sister’s wedding. Once there, they reunite with Laura’s extended family, which includes Paco (Javier Bardem), a family friend who owns a local vineyard. Her adolescent teenage daughter, Irene (Carla Campra), quickly shacks up with Paco’s mischievous nephew, who scandalously informs her that her mother and Paco are old flames. Although “Everybody Knows” begins as an idyllic picture of family life in a Spanish village, it quickly spirals into psychological thriller territory when a family member is kidnapped from their bed during the wedding, and Laura begins to receive ominous threats via text from unknown numbers. With Paco’s help, Laura must scramble to scrape together $300,000 in ransom or risk the death of a family member—and despite both of their seemingly successful marriages, Laura and Paco’s complicated, secretive past returns to haunt both of them yet.

Director Asghar Farhadi strikes a chord with the intense, Spanish-language family drama, capitalizing on the versatility and chemistry between Javier Bardem and Penélope Cruz, a real life husband-wife duo. Yet the family drama occasionally veers toward maudlin melodrama, Cruz’s hysterics a smidge too performative, the whole trauma slightly too choreographed. It’s a gripping story, to be sure, but one rooted in thriller tropes rather than fresh material. The substance is there, but it’s slightly tired, especially for Farhadi, whose filmography includes “The Salesman” and “A Separation”—both Oscar winners with unique perspectives and previously untold stories. The title of “Everybody Knows” is unwittingly self-referential: Though plot twists are surprising in their particular minutiae, “everybody knows” roughly how the film will play out, even a mere 20 or 30 minutes in.

Major plot points of “Everybody Knows” that feel like they ought to be carefully revealed are predictable from the outset. Namely, it’s clear that Cruz’s Laura and Bardem’s Paco are meant for each other, and that is by no means a spoiler—even the trailer makes sure to linger on their long gazes and physical contact. Paco cares and Laura depends on his support too much for their relationship to stay platonic, particularly amid conflict with their respective spouses. Laura’s husband Alejandro (Ricardo Darín) is absent for much of the film, stuck in their Argentina home “for a work engagement.” Meanwhile, tension builds between Paco and his wife, Bea (Bárbara Lennie), whose mounting distrust and lingering resentment toward her husband’s ex manifest first in passive aggression, then outright confrontation. (Much of the melodrama stems from these interactions, which evoke a forced and seemingly exaggerated kind of anger from each character.) All of this is to say that the “conflicted loyalty” that Laura has between Paco and her husband seems like a lost cause.

Yet for all its predictability, the loose ends that should be tied by the ending of “Everybody Knows” still linger in ambiguity. Cinematically, the suspense is delicious—Farhadi’s camera lingers on telling evidence or artistically rendered symbols, including the mud caked on someone’s shoes, the slice of scissors against damning newspaper clippings, and the ominous, foretelling clanging of a church bell. But the substance of the film’s plot is missing. When the culprits behind the kidnapping are unmasked, their identities are surprising, but their motivations still unclear—Farhadi delivers the melodramatic suspense of the build-up, but misses the satisfaction of the revelation, all the anticipation of the thriller without the pay-off. By the film’s end, everybody knows what’s happened, and who did what. The remaining question is why.