From Cannes: ‘Leto,’ a ‘Summer’ That Never Ends 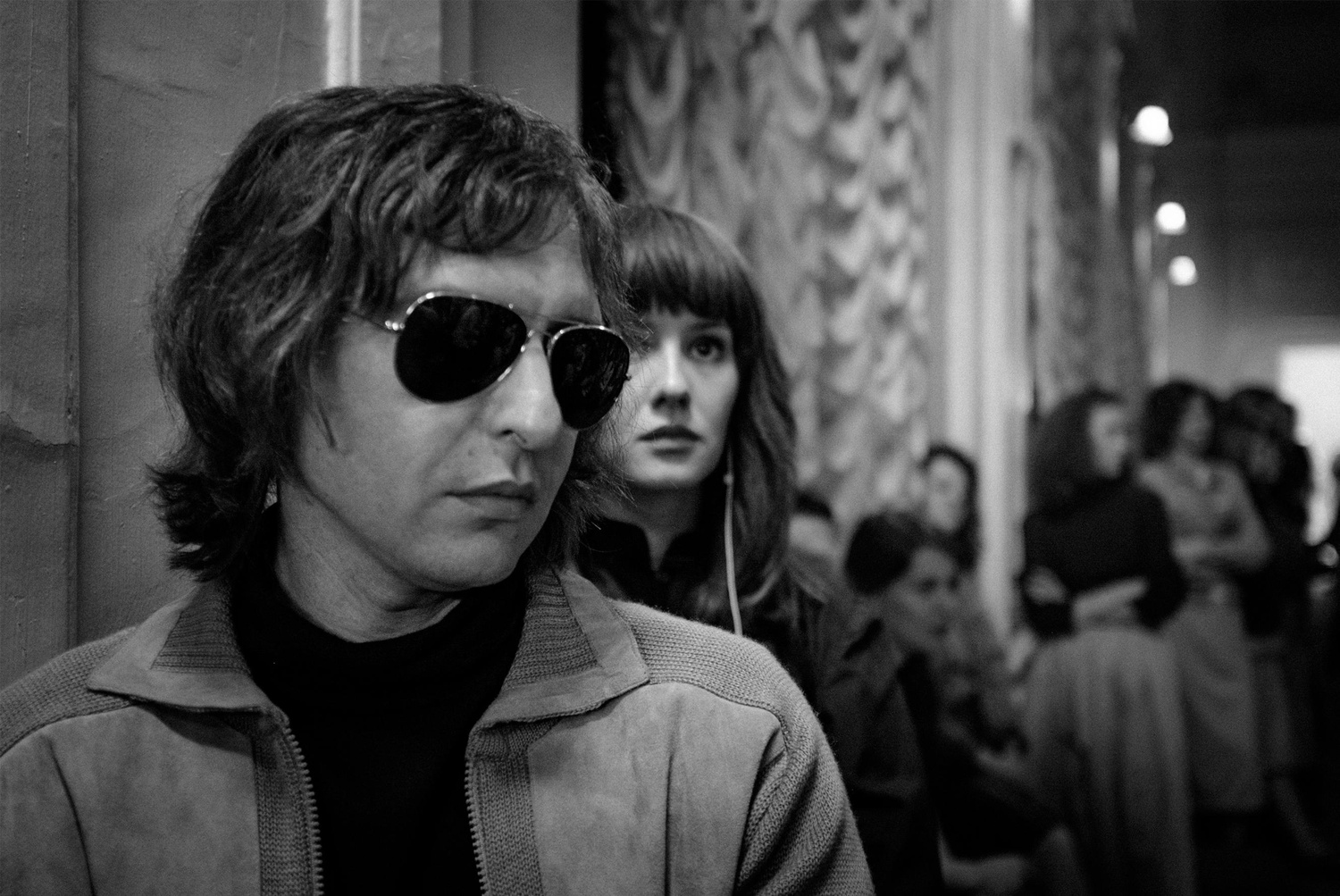 It’s the peak of the ’80s rock and roll era in Leningrad, Russia, and Viktor Tsoi (Teo Yoo) is looking for his big break. He finds it with the help of well-established rock connoisseur and band leader, Mike (Roman Bilyk), who helps him finetune his sound and hone his stubborn artistic inclinations. In the meantime, Natacha (Irina Starshenbaum), Mike’s wife and mother of his child, grows attracted to Viktor, his alternatively laidback and snippy attitude gradually seducing her away from her husband. Though Natacha likes Viktor’s “slacker” image, it unfortunately doesn’t sit well for those with the connections he needs to launch his star, but his talent is undeniable and warrants a platform that Mike is willing to help him earn. After all, as Mike asks, “a blue collar boy also has the right to a voice, doesn’t he?”

The answer? A resounding yes in Kirill Serebrennikov’s latest feature film, “Summer,” (“Leto”) which chronicles the rise to fame of real life rockstar, Viktor Tsoi, from under the wings of his pseudo-mentor, Mike Naumenko, of the Soviet rock group Zoopark. Serebrennikov is no stranger to being a revolutionary—he’s been on house arrest since August 2017 on embezzlement charges—and it shows in his psychedelic dream of a film. In part over-stylized mini-rock musical, and in others, cinematic manifestation of the music at the heart of the movie, “Summer” toes the line between genuine and overambitious.

Someone famous once said good artists copy, great artists steal, and—for Serebrennikov’s sake—some artists borrow from the discography of legends, as “Summer” does. The soundtrack to the movie is a collage of classic ’80s rock songs, from the Velvet Underground and Blondie to Tsoi and Naumenko’s songs themselves, an homage to the rock and roll canon: The music brings to life a decades-old time period with just the insistent strum of a guitar, the subtle beat of a bass, the nonchalant tone of a singer’s voice. Serebrennikov uses the music that defined an entire generation to define “Summer,” adding a rhapsodic texture to the film that permeates it with a certain livelihood. At times, that vivacity reaches a breaking point, reaching a state so grandiose the pseudo-biopic unexpectedly phoenixes into a not unwelcome musical. The film takes on a new dimension especially when its musical palette seeps onto the screen, at times literally coloring in the black and white scenery. For example, as Mike stands in the pouring rain outside a phone booth, a stranger slams the phone down after the machine eats her change away twice. As they trudge along, soaked to the bone, the woman starts to sing, her dress cartooned a squiggly red. Against the backdrop of a film shot largely in black and white, the color is a stark break away from the character’s desolation, a necessary refuge from a scenery that eventually becomes uncompromising in its grayness.

That’s not to say the black and white hue consistently detracts from the film. On the contrary, the monochrome point of view the audience takes on imbues the film with a nostalgia evocative of the singers’ spirit. And that’s why the few splashes of color the director sporadically sprinkles throughout the film are so potent: They appear in the shaky camera presumably held by one of the artists’ friends, the point of view of a true member of the world Serebrennikov brings back to life, and not a passive witness in the audience.

Serebrennikov does make sure, in an absurd, nearly self-deprecating way, to actively engage the audience in moments of nonsense. When some of the band members break into song on a train, several guards beat them into submission. “Warning: high voltage,” reads a sign one member holds, “this did not happen.” The same phenomenon occurs later on, when one musician shoots another in the chest, killing him before the latter rises up to continue giving his artistic input on a song. The game drags on too long, however, when at a concert the crowd—which had previously always been sitting still, subdued in their seats—rises up to jam along to the shrill of the band’s electric guitar. The reality is much more disappointing, the trick cheapening into a false alarm meant to awaken an audience from the lull of the narrative.

Indeed, all too soon, the snippets we get of Viktor’s burgeoning career seem to loop endlessly in what prolongs the viewing experience for what feels like hours. The film becomes stylistically oversaturated, suffused with one too many elements it tries and barely manages to juggle: a love triangle, a neverending soundtrack, a black and white and occasionally colored shade, and a moody ambiance the film inevitably takes. The screenplay’s lyricism—”Without a flowering twig, who needs a garden?” asks Mike in a question that in retrospect reads as flowery as its content—is the nail in the coffin, stylistically oversaturating what ends up becoming an overambitious attempt at immortalizing, this time cinematically as opposed to just musically, two leaders of the rock and roll movement in Russia. Though individually, the film’s constituents promise a beautifully composed film about two men, a woman, and the music at the center of it all, together they overwhelm in a summer that never ends.