From Cannes: ‘The Image Book’ (‘Le Livre D’Image’) Too Psychedelic, Not Enough Substance 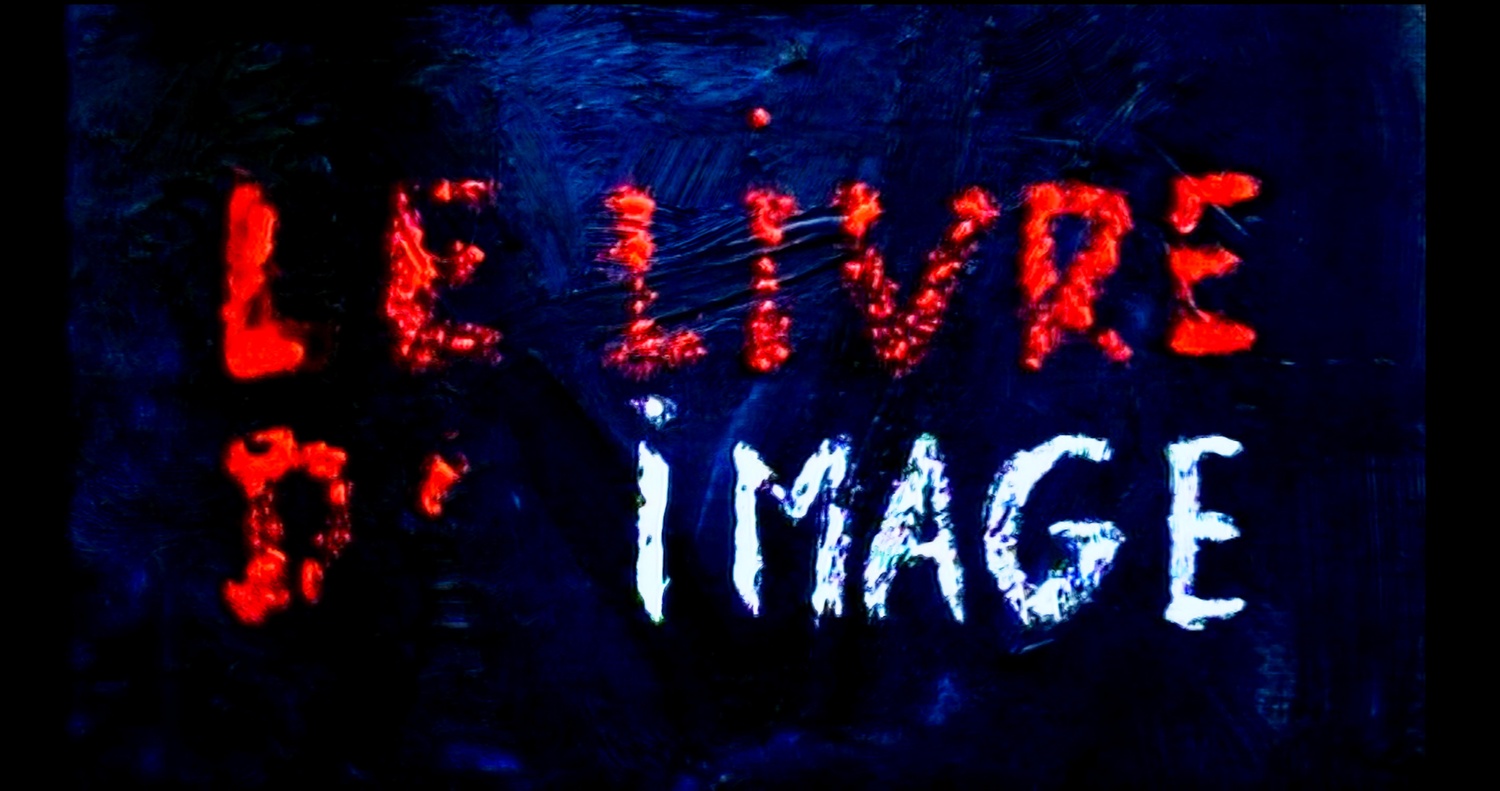 In Jean-Luc Godard’s 44th feature film, a narrator speaks over a pastiche of film snippets, paintings, and excerpts from newsreels. “No activity can become an art before its time is over,” he says, his gruff voice the ominous undercurrent driving the film forward. But in “The Image Book,” (“Le Livre D’Image”), Godard’s submission for the In Competition lineup of this year’s Cannes Film Festival, neither art nor activity ever seems to end: The film is a combination of dozens, perhaps even hundreds of seemingly arbitrary pieces of visual and auditory art that altogether produces a mishmosh of what ultimately feel like disjointed elements, unnecessarily prolonging what could have been a much more succinct project. The result is a film whose statement gets lost in the mix, expressed in too fragmented a way to pack an effective punch.

The film teeters between experimental project and documentary-esque flipbook, at times pointlessly frustrating, and at others, poignant with a purpose. “Image Book”’s collage of clips randomly pause at various points, buffering like a video being played with bad wifi. Some of the coloration The audio, which does not necessarily correspond to the clips it plays over, is also cut off at different times in a mismatch that destabilizes the viewer’s focus. Do we listen or watch? Extrapolate or experience? The challenge of Godard’s work lies in keeping up with the incongruent media the director superposes in an intentionally disorienting entity perhaps meant to emulate the confusion of our times.

In certain instances, Godard does seem to allude to a particular kind of commentary relevant to the issues plaguing both the entertainment industry and the world. For example, he juxtaposes an excerpt in which an officer forces a woman to stand on a chair and turn around while he lifts up her skirt with his gun to peek under it with one featuring two women walking along a beach as two men harass them. “You live with Mom and Dad?” one leers. Godard’s message seems to be clear, at least until the scene abruptly cuts to another, one irrelevant to the conversation Godard seemed to be trying to have. Do we stew on the two previous scenes and their implications, or do we move on to the next potential metaphor? The answer is obscure, putting into question the point of the entire directorial choice.

Not all of Godard’s decisions in the film lose their poignancy, however. In another juxtaposition of clips, a black and white movie depicts men being pushed into a body of water, followed by a newsreel of actual people being pushed into a body of water, apparently against their will. The moment is the actualization of words spoken in a voiceover, according to which an artist can “put reality into reality” in a book, a meta self-reference to what “The Image Book” tries to do.

And it does try to do something, though what exactly that something is remains a mystery. Godard has previously said that the film is meant to comment on the Arab world, and he makes his stance obvious through his narrator in a voiceover that can only refer to the topic he claims to focus on in the film: Bombs, the voice says, are “the only way they can express revolts in the face of the government. I’ll always side with bombs.” The “they” is never explicitly named, but the ensuing insinuation is the first—or more likely, most straightforward—reference to Godard’s motivation to create the film. Unfortunately, that motivation also gets lost in the too subtle and too experimental film. “The Image Book” is in and of itself not a misleading title—on the contrary, it’s an understatement: The film is additionally a music, and video book—but that very characteristic undermines the film’s entire purpose. As the foreboding orchestral refrain returns throughout the film’s five parts, the audience is left waiting for the different pieces of the collage to amount to the tableau Godard has the capability to produce. It looks like for now, it will just have to remain in Godard’s head, for few will be able to make sense of the image book he has put together.


—Staff writer Mila Gauvin II can be reached at mila.gauvin@thecrimson.com.