From Cannes: ‘Capharnaüm’ Says No to Child Neglect, Yes to Child Acting Prodigies 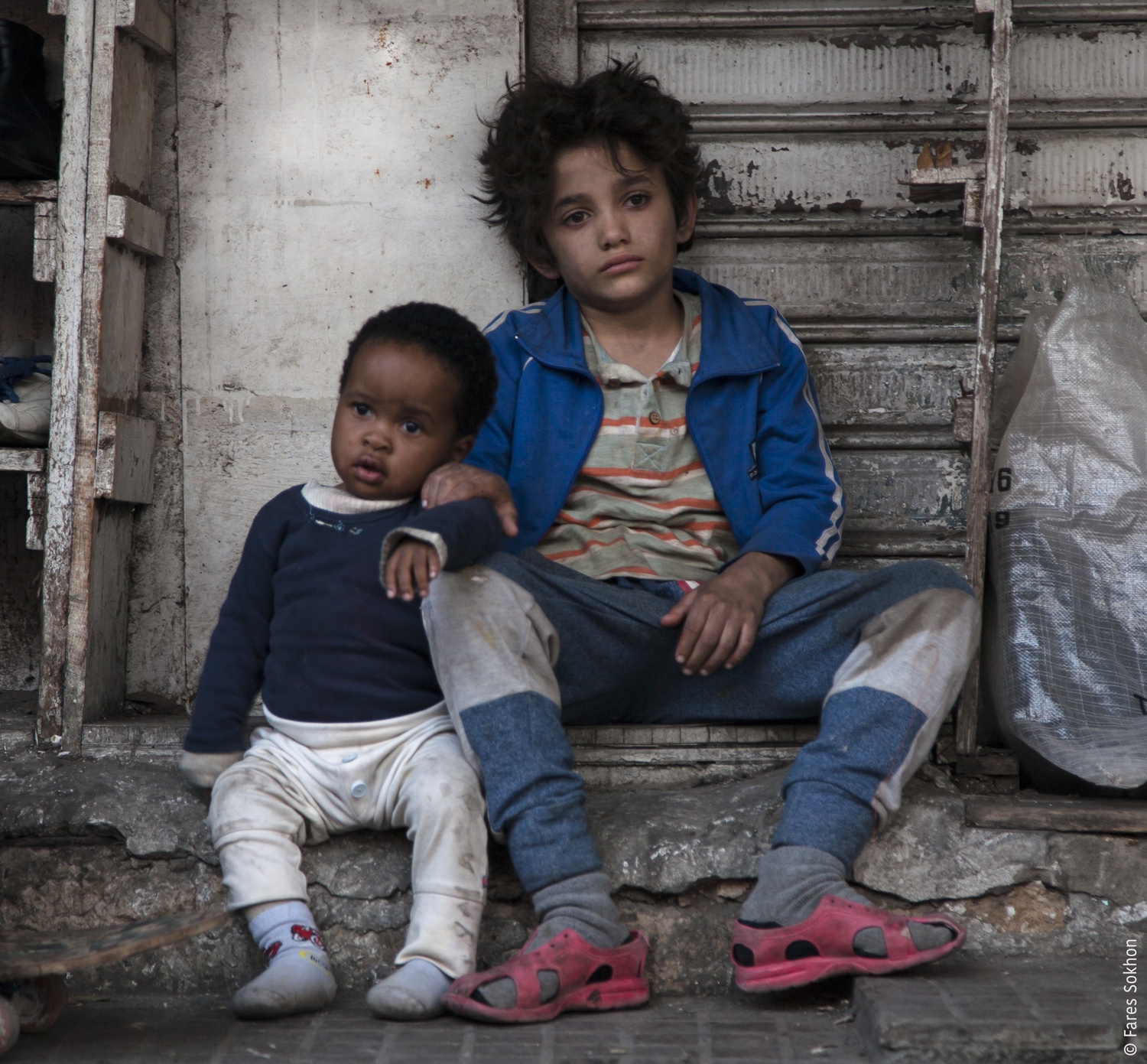 Zain (Zain Al Rafeea), who is serving a five-year sentence in juvie “because I stabbed a son of a bitch with a knife,” as he so eloquently puts it, was previously living a meagre life, mitigated by his sister’s love and friendship. Zain would stop at nothing to keep his younger sister Sahar (Haita Izam) close, washing out her underwear when she got her first period, giving her his shirt to use as a makeshift pad, stealing stacks of real ones from the store knowing her betrothal and departure was imminent if the truth came out. But despite his meticulous efforts, Sahar is married off to a much older man, their parents hoping the union will give her a life better than their current, dilapidated conditions. “Was she a plant or a tree, to blossom?” Zain demands during another trial, this time in order to sue his parents for “giving him life.” The rhetorical question is more than accusatory; it is a condemnation of his parents’ poor parenting, their failure to adequately care for their children marked in the body too skinny for Zain’s big head, in his imprisonment, in Sahar’s absence, in Zain’s lack of any papers whatsoever—from birth certificate to enrollment in school.

In “Capharnaüm,” director Nadine Labaki paints a depressing tableau of a vicious cycle that Zain unfortunately gets caught up in; one that perpetuates itself much too frequently in today’s day and age; one that uncovers how extreme poverty begets (sometimes forced and unavoidable) neglect, which begets misery and eventually even more poverty; one that starts a node up in Zain’s family tree with his parents. Kawthar Al Haddad and Fadi Kamel Youssef star as Saoud and Selim respectively, parents to Zain, Sahar, and their other siblings that amount to a number Zain can’t even remember. It is their incompetence that brings Zain to run away from home, furious after they sell her to her husband Assaad.

Their behavior is abhorrent, and yet Labaki suffuses them with a slight nuance that never justifies it, but does color in the blanks of their upbringing, explaining why they were so ill-prepared to parent. The result is a stark picture of poverty-ridden childhood from the point of view of a boy who suffers its consequences. “Without children, you’re not a man. Your children will be your backbone,” says Selim during his son’s trial, a lesson he learned, but failed to nourish to fruition. Both Selim and Saoud grew up too impoverished to afford registering any of their children’s births at a hospital that demanded more than 100 dollars per child, to provide their innumerable kin with more than one mattress to sleep on, or to send their kids to school. Their circumstances are no excuse for their neglect, but do trace the path to their current situation: being sued by their son, he too rendered a criminal by his own atrocious circumstances. But Saoud is in denial, defending the indefensible and insisting at that very trial: “No one can judge me. I am my own judge.”

But Saoud is judged, as is her husband, by both Zain and the audience who revile them both as the conditions of Zain’s life post escape slowly unravel. Zain travels to another part of town, where he eventually meets another mom we also judge: Rahil (Yordanos Sheferaw) who goes by Tigest, a fake name to hide from authorities. Having emigrated illegally from Ethiopia, she hides her baby son Yonas (Boluwatife Treasure Bankole) in a carriage, breastfeeding him during bathroom breaks while she tries to accumulate enough money to buy them a forged citizenship.

Having emigrated illegally from Ethiopia, she has no other choice, lest she be deported back, potentially without her son. Rahil and Zain’s meeting is serendipitous, but perfect for both: Rahil needs a babysitter, and Zain needs a place to stay. But when Rahil, too, disappears, Zain is forced to take on the adult role he has too prematurely already been forced into, caring for a baby when he can barely take care of himself.

Zain is a walking contradiction, a boy whose vocabulary belies his youth—“You smell like shit, you little shit,” he tells Younas when his diaper needs changing—who chain-smokes, makes money selling fake drinks, and cares for an increasingly starved baby who needs his mother now more than ever. It is Al Rafeea’s performance that the film relies on, his charisma at once endearing and devastating, his anger at the world justified and genuine. He plays the tough guy, a kid with street smarts denoting an intelligence with a potential that may never be fully reached, simultaneously with a childlike innocence (as he uses a silver plate as a mirror to watch their neighbor’s TV) and with a gravitas that ages him beyond his unknown years. Perhaps Al Rafeea imbues his interpretation of Labaki and her husband Khaled Mazounar’s screenplay with the residual horror of his own real experiences as a Syrian boy displaced to Lebanon. He dominates over his much older co-stars, Sheferaw’s tears too expected and commonplace, Aspro’s (the smuggler who gave Rahil her new identity hopefully in exchange for her son, played by Alaa Choichnieh. “Your boy is dead before he is even born,” he warns Rahil, trying to scare her into giving her baby up for “adoption”) conniving ways more overt than subtle. In a world where children seem to be an afterthought, Al Rafeea shines through the dirt, little Bankole also seeming to emote in his babbles, mindless laughs, and yearning cries.

All Zain wants is a trace of his identity, an ID card, a birth certificate, something proving to anyone but himself that he is, in fact, an actual person who deserves more than the cards he’s been dealt. But in “Capharnaüm,” which roughly translates to “a confused jumble,” that proves nearly impossible both narratively and structurally as the title realizes itself in the making. Rahil’s family is inexplicably and unconvincingly reunited, and Zain’s future is still a mystery, his parents never truly suffering for the harm they’ve done—a combination that sets itself up for an unsatisfying ending. Thank God for Labiki, whose direction gives nuance to the too-little told stories of the mistreated children who often get left behind, her slow-moving but appropriately comedic film depicting how poverty, family (or lack thereof), and childhood come together in a harrowing tale of a boy who just wants people to know he exists.