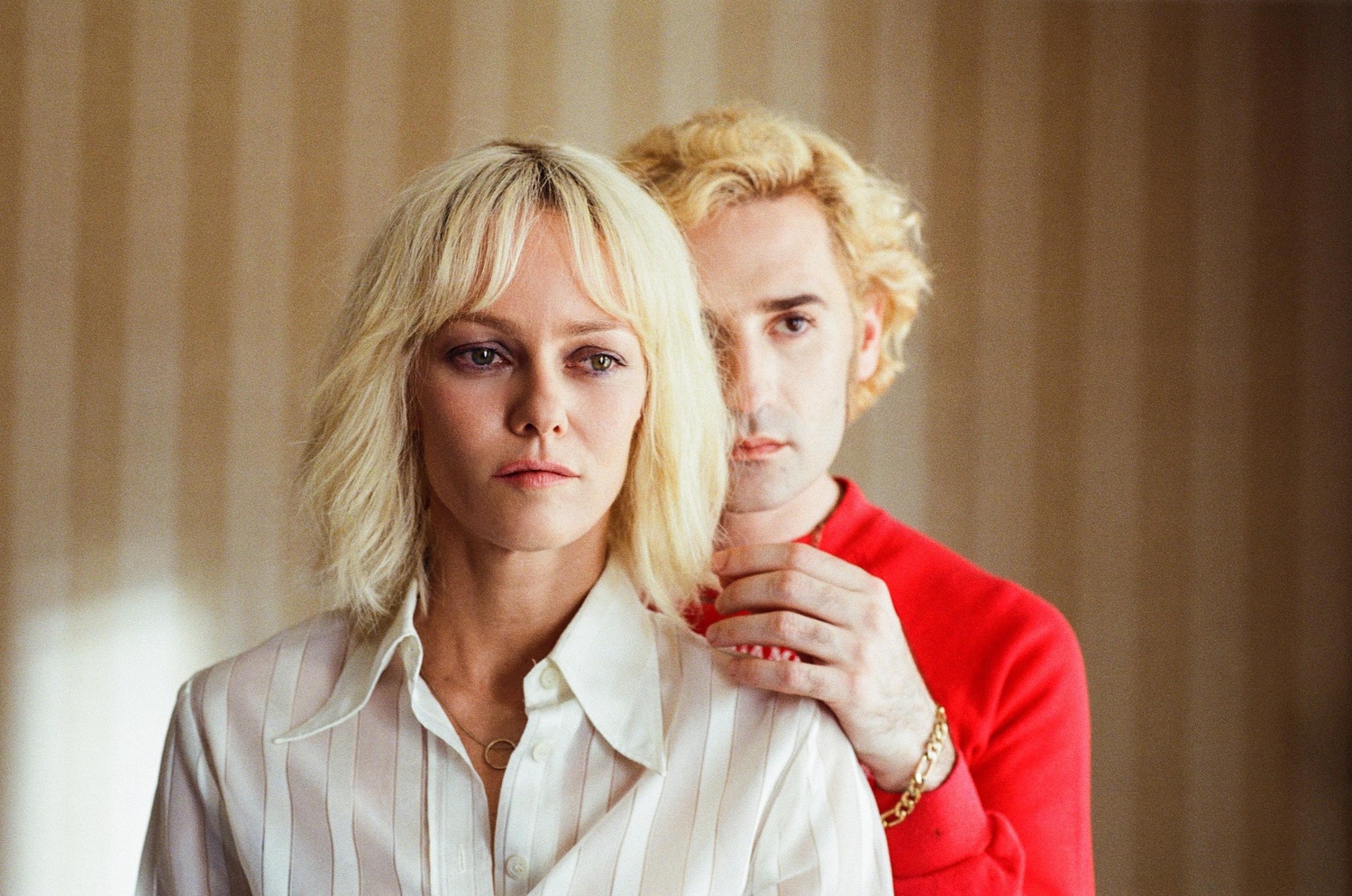 “Un Couteau dans le Coeur” tries to achieve some semblance of self-awareness, a sly wink at its own garish kitsch in neon lettering. But unlike Anne’s pornography, the film never reaches its—ahem—climax, deflating its characters into whiny caricatures and stabbing its (otherwise fun) conceit in the chest by oversaturating the film with bloodlust and saccharine emotion.

Perhaps because Anne is as unbothered by death as we are, desensitized with each exaggeratedly gory murder: one curly-haired young man tied to a bed and stabbed repeatedly in the rectum, another deepthroated with a dagger in a dark parking lot. Anne is more focused on her unrequited attempt to recharge her love affair, her unrequited passion for Loïs growing the more her lover rejects her. “When you lose yourself with another person,” she tells an unconvinced police officer, “it’s a form of love: powerful, voracious, boundless.” One gets a sense of her vehement desperation to be liked, too, by her peers, the feelings of inadequacy that stem from her dismay at Loïs’s lack of reciprocation, which Paradis plays with embarrassing conviction. “Am I still beautiful?” she asks her assistant on set, after she appears in a minor role in her own film. “Not wilted?”