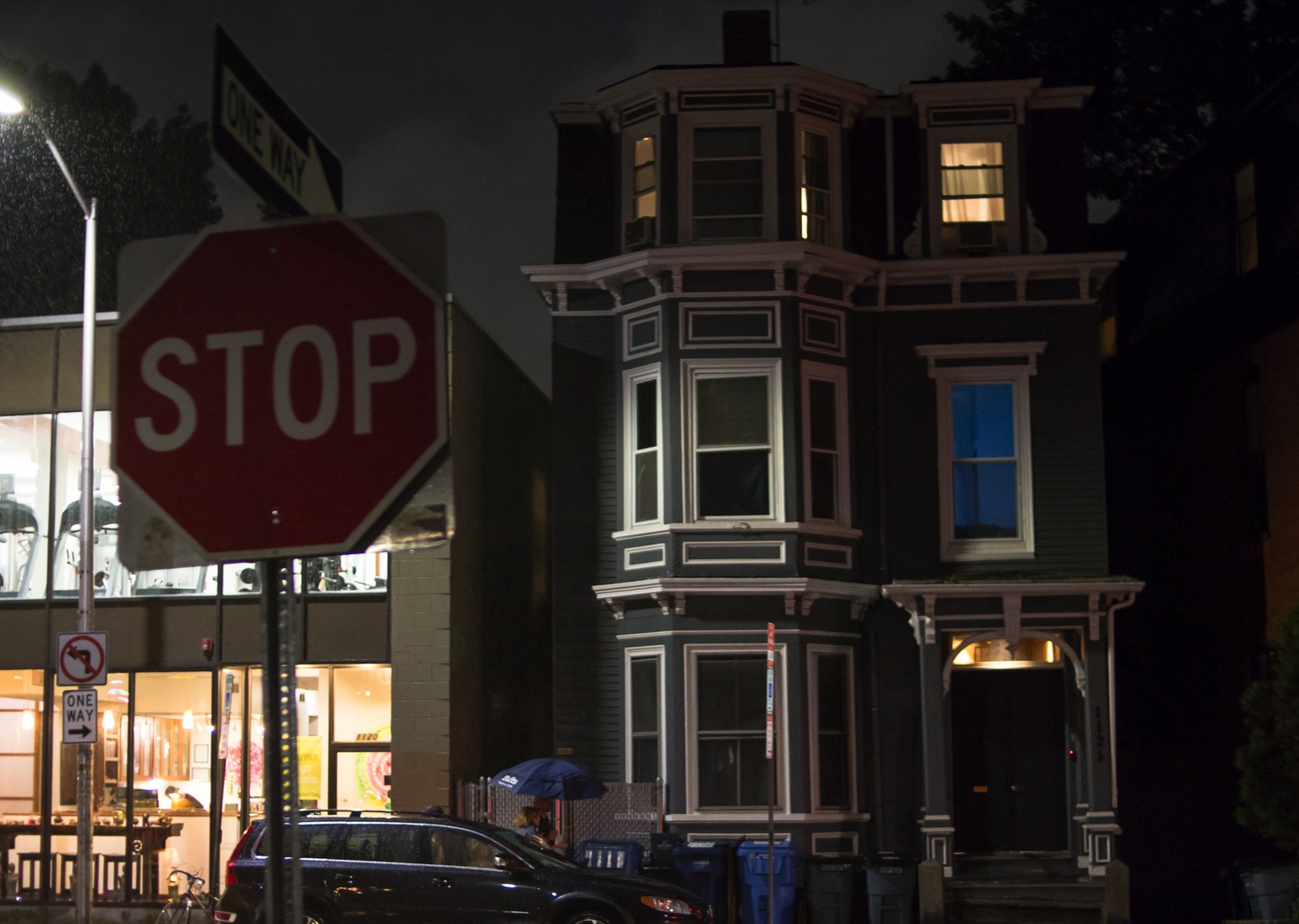 Next year, eager freshmen seeking vodka and whiskey might not be able to find it at Harvard’s few remaining fraternities.

The North-American Interfraternity Conference announced last week that it plans to ban hard alcohol at its more than 60 affiliated fraternities across the nation. The ban will take effect at the beginning of Sept. 2019. While it prohibits fraternity members from keeping liquor at their facilities and serving it at chapter events, it does not prevent licensed third-party vendors from serving hard alcohol in fraternity spaces.

Harvard’s three fraternities — Delta Kappa Epsilon, Sigma Alpha Epsilon, and Sigma Chi — are all members of NIC and will be subject to the new rule. The trio are the only fraternities and some of the only all-male social groups left in Cambridge after administrators decided to sanction members of single-sex final clubs and Greek organizations in May 2016 .

Two fraternities went co-ed and relinquished membership in the NIC in response to the sanctions. Alpha Epsilon Pi became the co-ed The Aleph, while Kappa Sigma formed the gender-neutral KS. Both groups were among the 15 social groups that earned Harvard recognition — and freedom from the sanctions — last week.

DKE, SAE, and Sigma Chi did not respond to requests for comment Monday.