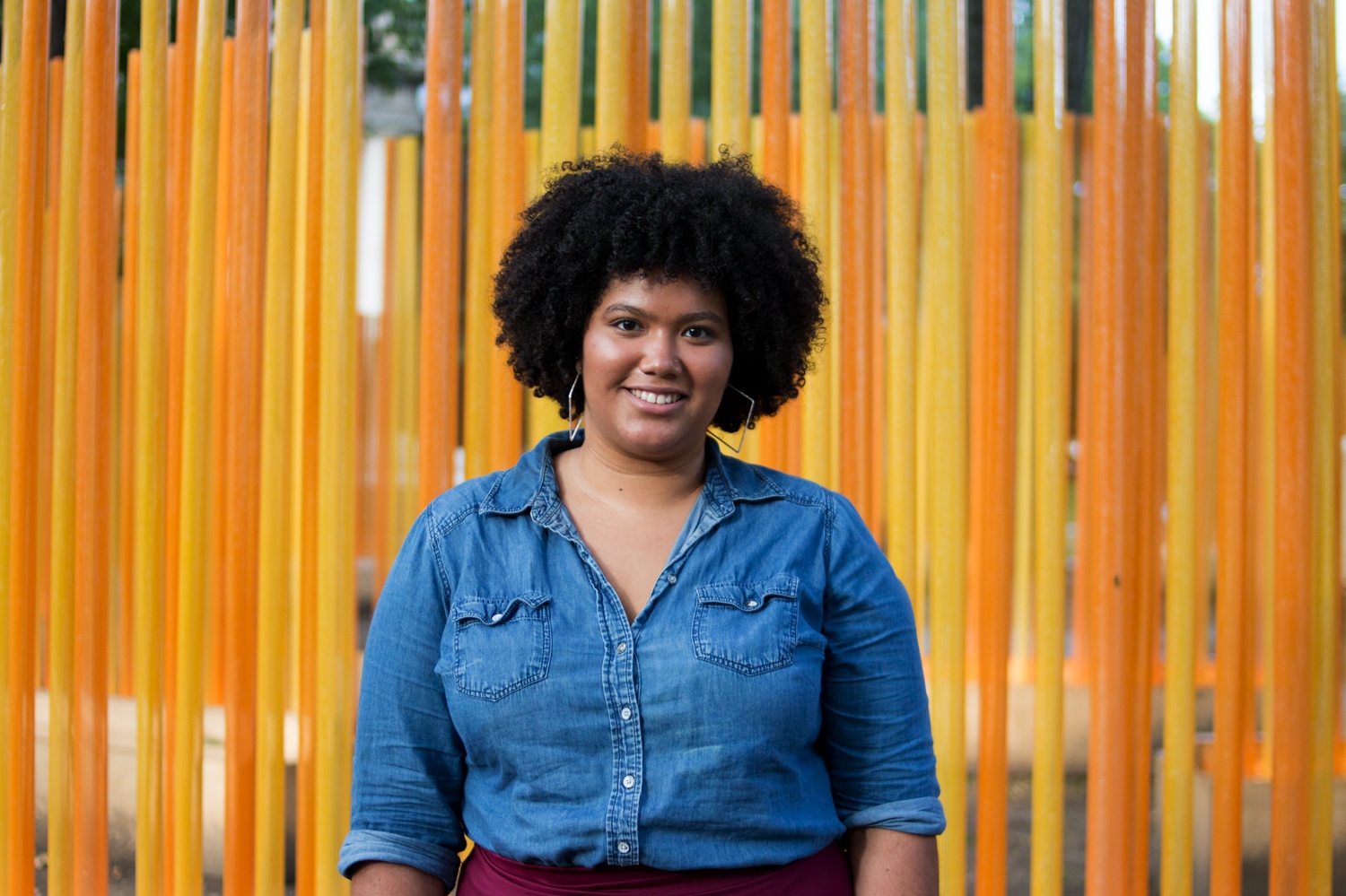 Cecilia A. J. Nunez '20 is one of the organizers of Harvard's first Latinx Convocation to take place this Sunday. By Caleb D. Schwartz
By Andrea M. Bossi, Crimson Staff Writer

Harvard’s first Latinx Convocation will be held this weekend on Sunday, Sept. 23 at 4 p.m. in Memorial Church to recognize the Latinx students of the Class of 2022.

The event will feature speakers and will be open to all students, their families, and faculty. Students from Latinx organizations Fuerza Latina and Concilio Latino worked together to plan the ceremony.

Cecilia A. J. Nuñez ’20, vice president of Fuerza Latina and one of the event organizers, said the event was inspired by last year’s inaugural Black Convocation ceremony, which she said signaled a move on campus to embrace diversity.

“We were definitely inspired by all the work the black community did by making convocation a part of their community, and it was something we thought would be useful for our community,” she said.

The event — themed “Mis Raices, Mi Communidad,” which translates to “My Roots, My Community” — has garnered a lot of attention from Harvard students, according to Nuñez.

Among Sunday’s speakers will be Elizabeth Solomon, assistant director of academic affairs and fellowship programs at the Harvard School of Public Health and a member of the Massachusetts Tribe at Ponkapoag. She will speak about the history of the land on which Harvard stands.

Several students said the event is important for reflecting and celebrating the diversity of Harvard’s student body. Andrew Castillo ’21, who has Mexican heritage from both parents, said “I think it’s super cool we are having this. It's a step in the right direction in terms of honoring the diversity of the school.”

Daniela D. M. Villafuerte ’21 said she thought the event was important for letting incoming students know about the cultural communities present on campus.

“I'm happy the freshmen get to experience this, something I didn't,” she said. “Coming here to Harvard and seeing a Black Convocation, and no Latinx one, or anything related to my culture, gave the message there isn't a big community here.”

Diego Navarrete ’21, who has been involved in the planning of the ceremony, said the amount of work that has gone into the event is indicative of the strong relationships between Latinx students leaders on campus.

“Essentially, moving forward, Harvard has to be conscious of the immense student labor that is being used to put on such projects like Latinx and Black convocation,” Navarrete said.

He also said showcasing and celebrating student diversity is especially important right now in light of the ongoing lawsuit Harvard is facing over its race-conscious admissions policy, which the plaintiffs charge discriminates against Asian-Americans. Experts say the future of affirmative action in the United States probably hangs in the balance.

Nuñez emphasized that while the event is focused on Latinx students, families, and affiliates, all are welcome to attend.