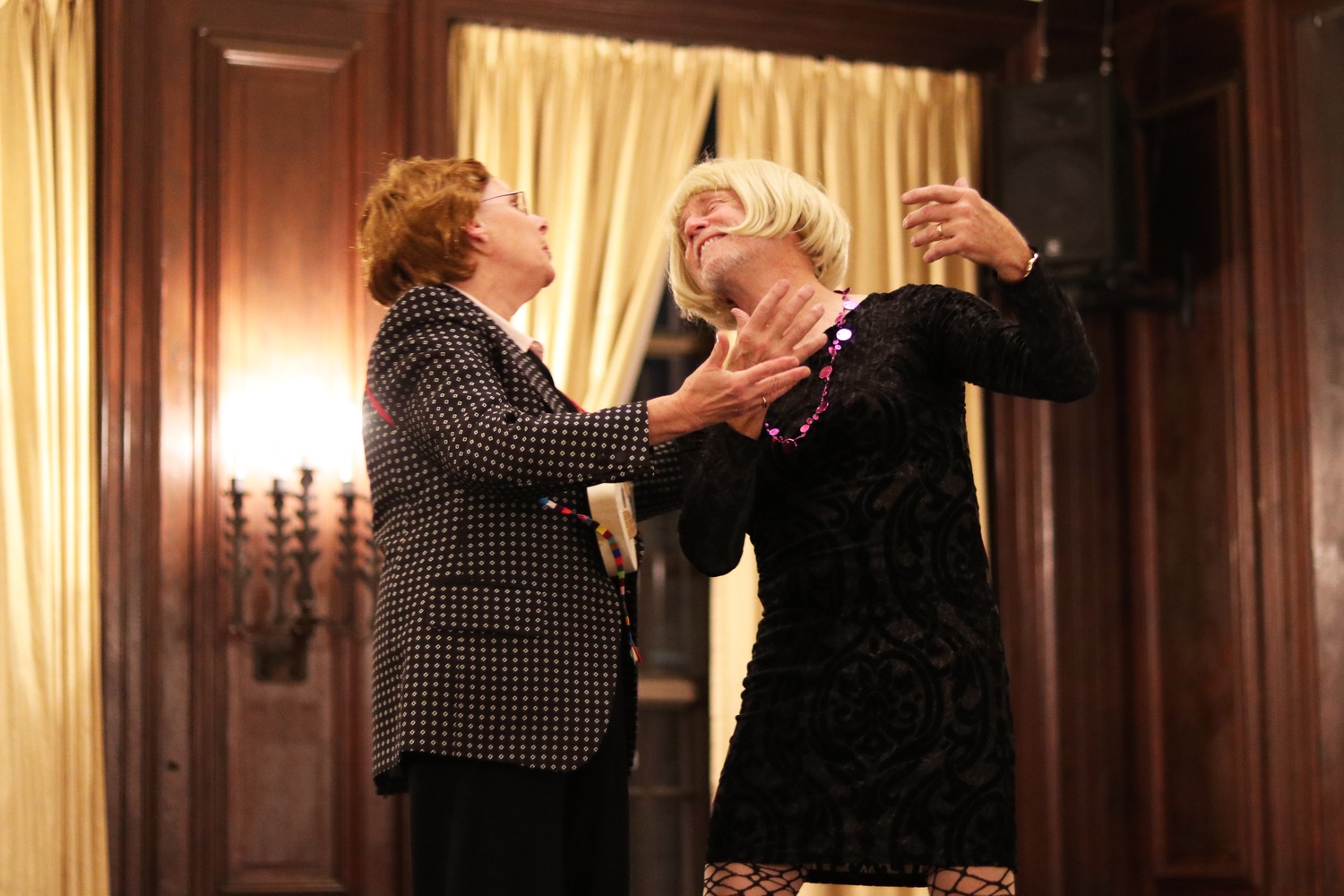 The Adams House Committee and members of the House met Monday night to discuss possible changes to Drag Night, a long-standing Adams tradition that dates back to 1980.

The annual event has its roots in a gesture of solidarity with a gay member of Adams House who was harassed by another student at the College. A Drag Ball was thrown to show support, and by the 21st century, the Ball had evolved into a performance event for all.

At a previous HoCo meeting, someone asked where the event originated, prompting Monday night’s meeting to discuss why the tradition endures and the direction it may take in coming years.

In an email invitation to the House, Bailey Q. Colfax ’19 and D. Brady Stevens ’19, the Adams HoCo co-chairs, wrote “at this past HoCo Meeting, there was a concern raised about Drag Night being an event that has outgrown its original purpose, and which needs to be reexamined 38 years after its creation.”

The two explained that this week’s informal meeting may later lead to a town hall, in which the entire House could participate to more clearly determine Drag Night’s future and whether changes need to be made to the tradition.

In their House-wide email, Colfax and Stevens quoted Robert C. Gunzenhauser ’15, who wrote that the night would be the one event he would attend if he could relive his sophomore year.

“On a House-Wide level, there is nothing like it at anywhere else at Harvard,” he wrote. “Beyond its appeal to our desire for entertainment, Drag Night symbolizes so much of who we have been in the past, who we are today, and what we hope for in the future of our community.”