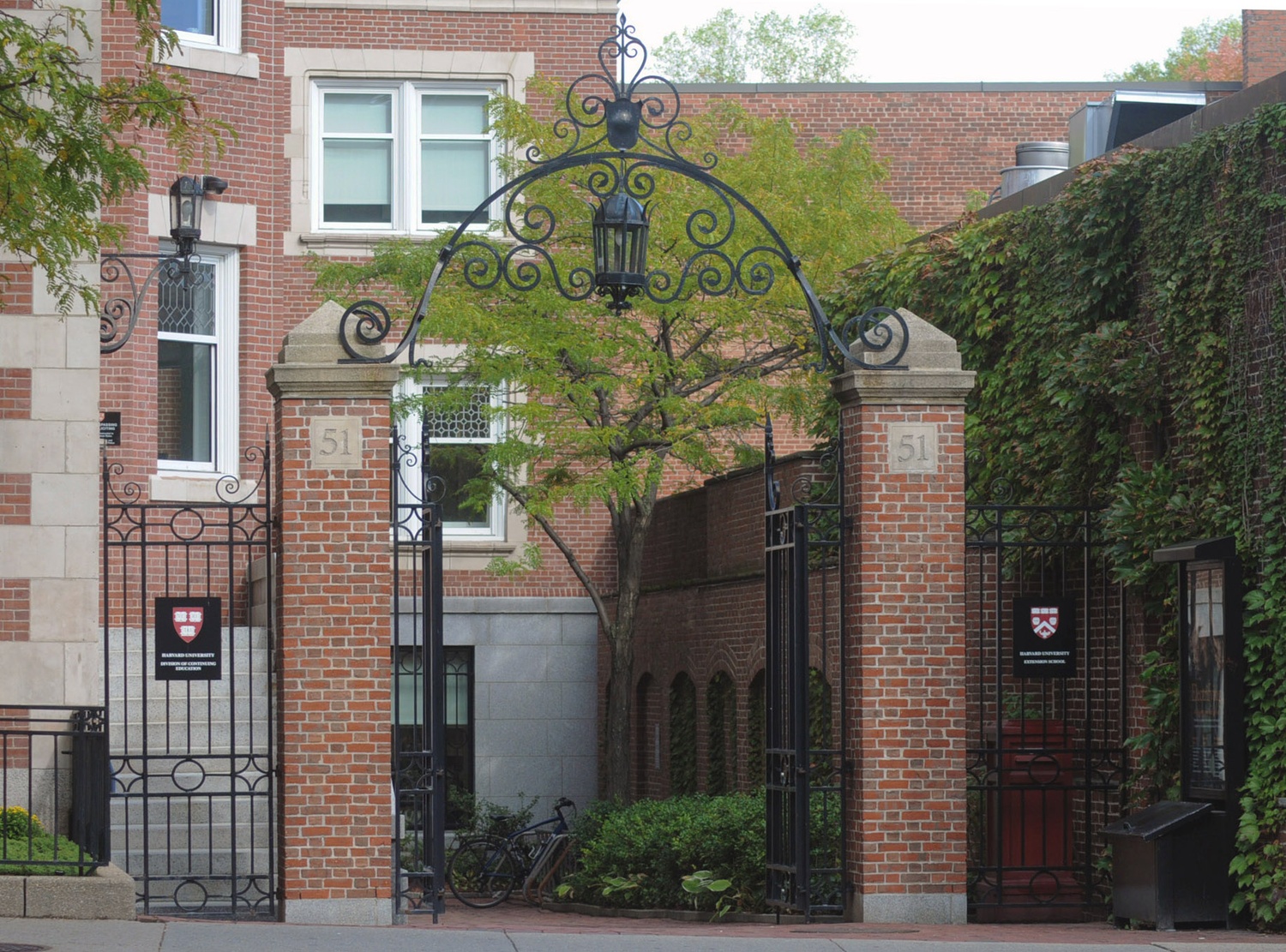 The two new fields of study, Development Practice and Data Science, bring the number of Extension School graduate offerings to 23 areas of study.

Leitner said data science courses have been offered at the Extension School for around four years now, but that the discipline's surging popularity pushed it towards the status of an official field of study.

Harvard introduced a version of Computer Science 109A: “Data Science 1: Introduction to Data Science,” the undergraduate data science course offered by the School of Engineering and Applied Sciences, at the Extension School several years ago. Though not an introductory course, it reached its 90-student cap every year — and sometimes within a day of online registration opening, according to Leitner.

“It’s increasingly important for companies to hire people who specialize in this niche. Everyone wants to be in on this, every company wants people like this,” said Scott Gorlin, who teaches a new advanced Python for data science course required of all data science degree candidates at DCE.

Though data science has been gaining traction for a while, development practice — which addresses larger global challenges in sustainable development such as climate change and access to clean water — is still a relatively new field of study at the school.

“There’s been a major shift in the field of sustainability at large,” said Thomas P. Gloria, director of the graduate sustainability and environmental management program at DCE.

“To continue to innovate and update our curriculum, we’re now offering this updated development practice field of study to keep current and make our graduates successful within the field of sustainability,” Gloria added.

Though students will not be admitted to the data science field of study until they successfully complete two prerequisite courses, Leitner estimates around 80 people will be formally enrolled by the end of this academic year.

Rodrigo Vargas, a first-year DCE student who works at an asset management firm, said he looks forward to the chance to take more data science courses.

“My job, I think it requires deep knowledge of [data science],” Vargas said. “Improve my skills in real-world scenarios, learn different techniques, models, and how to approach problems — that’s what I’m looking for.”