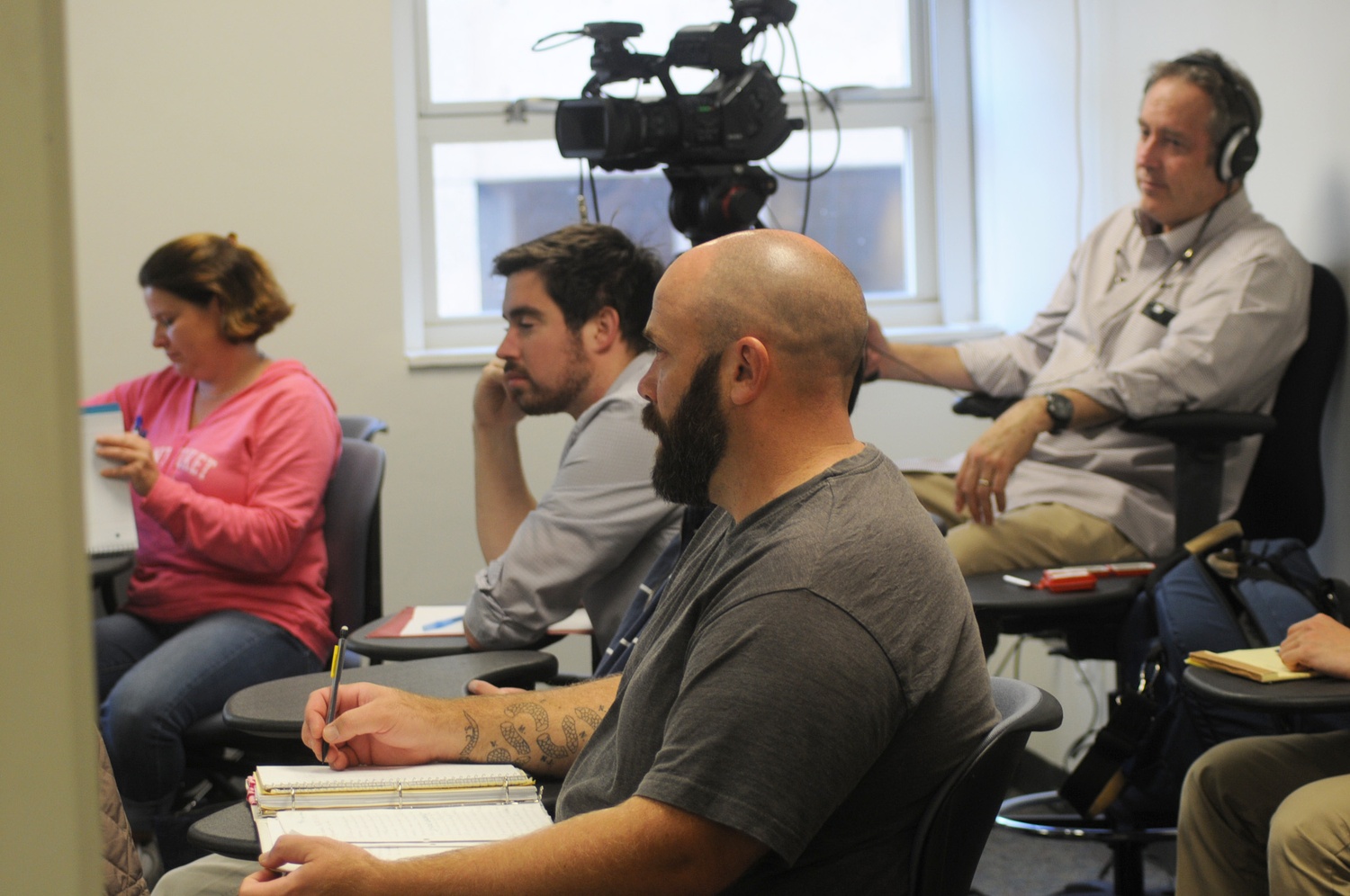 Responding to an increased number of virtual learners, the Extension School has grown its online course catalog significantly over the past few years, according to the dean of the Division of Continuing Education.

Just four years ago, the Extension School offered 200 online courses, a number that has since tripled to 600, according to Huntington D. Lambert, dean of the Division of Continuing Education. The Extension School offers a total of roughly 900 courses and is part of the Division of Continuing Education, which serves roughly 20,000 students annually.

“Online education certainly is here to stay, it's not going away,” said Harry R. Lewis ’67, a Computer Science professor. “And, it creates great opportunities.”

The Division of Continuing Education first began offering online courses in 1997, but those were restricted to computer science classes. The division is housed under the Faculty of Arts and Sciences.

“Encouraged by the response to these courses, we started to expand into [other] subject areas: humanities, social science subjects,” said Henry H. Leitner, a Computer Science professor.

Each year, over 14,000 of the division’s 20,000 students study at the Extension School, with approximately 65 percent taking courses online, according to Lambert. The increased number of online courses has allowed the Extension School to expand both to part-time adult learners and remote students.

“I really consider the DCE to be a very important part of Harvard because Harvard is regarded by most of the world as a pretty inaccessible place,” Lewis said, referring to the Division of Continuing Education.

“The Extension School not only opens the doors of Harvard to an audience of people who because of their life circumstances never even had the opportunity to even consider going to Harvard, but it also brings the Harvard education to a large and diverse population.”

But the Division of Continuing Education is not the only arm of Harvard to offer online courses. HarvardX, a University-wide initiative launched in 2012, enables faculty members to develop online courses for distance learners. A report released in December 2016 found that students taking courses on Harvard and MIT’s edX platform took less time to complete courses than students enrolled in the on-campus equivalents.

Lewis said the Extension School also allows Harvard as a whole to connect with the local community.

“It’s valuable in the interest in distance education, but I think it’s equally important that adults in the city of Cambridge, the city of Boston, and the immediate surrounding communities, are physically able to come to Harvard at night when they’re not working and be taught by Harvard faculty and faculty who are offering instruction of Harvard quality,” Lewis said.

However, virtual education still brings unique new challenges. Leitner said one that comes with online courses is the social detachment some students face.

“You can walk out with them and talk about what just happened, which was a very natural way of communicating. Whereas online it's different,” Leitner said.