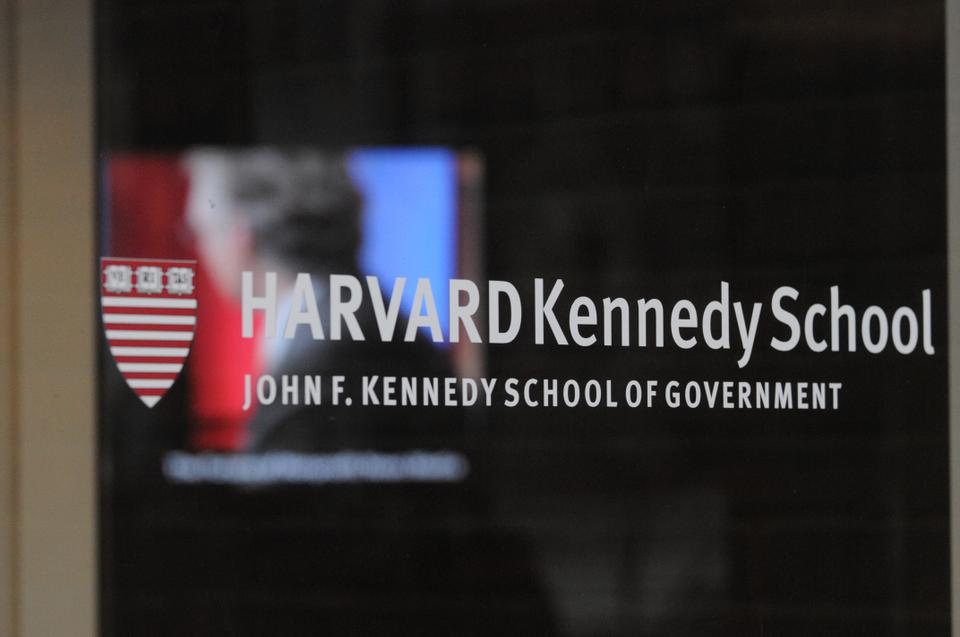 Former New Orleans Mayor Mitchell J. Landrieu and former Philadelphia Mayor Michael A. Nuttera round out the group. They will return to the IOP as visiting fellows to continue their fall 2018 study group entitled Politics, Potholes and Public Service.

Katherine A. Krolicki '20, student co-chair of the Fellows and Study Group at the IOP, said Cohn’s bipartisan background brings an interesting perspective to the IOP Fellows Program.

“He’s a Democrat, and he worked in the Trump administration,” Krolicki said. “That ability to work for someone with the opposite ideals of you politically is something that we encourage in the IOP.”

Cohn is partnering with Heitkamp to lead a joint study group titled "The Real State of the Union." Study groups are weekly discussions organized and led by IOP Fellows.

Longtime friends Cohn and Heitkamp conceived their joint study group to explore the state of the economy from multiple perspectives, according to IOP spokesperson Kelsey A. Donohue.

“They believe that having perspectives from both the executive and legislative branches of government will provide a unique and enriching student experience,” Donohue wrote in an emailed statement.

Gillum, who lost his Florida gubernatorial bid in November, said he is excited about spending time with students while on campus.

“This is a unique opportunity for myself and other fellows to spend time supporting the next generation of political leaders,” Gillum said. “Whether it’s in my study group or during office hours, I hope, in some small way, I help inspire these students to pursue their own careers in public service.”

Elijah C. DeVaughn Jr. ’21, who co-chairs the Fellows and Study Group with Krolicki, said Gillum stood out to him personally.

“He’s just an astounding fellow to have at the Institute of Politics, and someone who’s really exciting for me as an African-American male — I see myself in him,” DeVaughn said.

IOP Director Mark D. Gearan ’78 said he is looking forward to having fellows with experience in contemporary political issues at the IOP.

“I’m particularly excited about this cohort of fellows because I think they will engage in conversations with all of us in and around some of the central issues — electoral politics, the economy, LGBTQ and advocacy, voting rights, legal analysis, and climate change,” Gearan said.

The six resident fellows — Comstock, Curbelo, Gillum, Moodie-Mills, Russell, and Zeldin — will stay on campus for the full academic term. Cohn, Heitkamp, Landrieu, and Nutter will be visiting fellows and will have more condensed schedules.