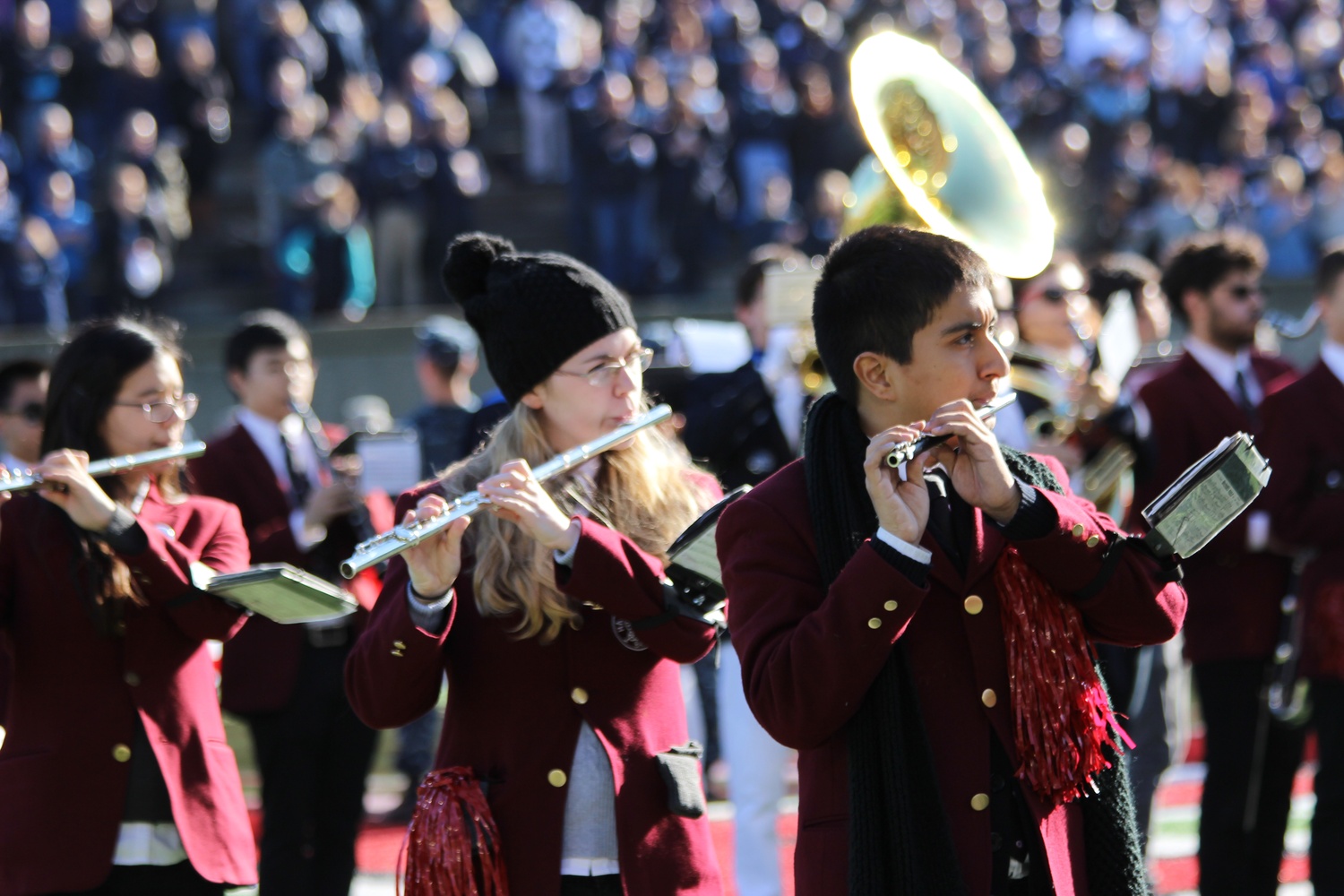 More than 70 members of the Harvard Band walked out of a banquet celebrating the group’s centennial Saturday after an alumnus joked about the group’s decision to implement a sexual harassment policy.

At the banquet, former band member Richard “Rich” D. Horn ’72 began his speech with a joke about the group’s decision to implement the policy, which undergraduates distributed to alumni ahead of the reunion. As Horn continued to speak, roughly 75 attendees left the room, according to an emailed statement by the band’s senior staff. Many of those who walked out did not return for the remainder of the event.

Horn wrote in an email that he regrets that others interpreted his remarks as a criticism of the policy, which provides band members with a formal disclosure system to report incidences of sexual misconduct, according to a copy of the policy obtained by The Crimson.

“I sympathize with the frustration of decades of Band women in dealing with sexism both in the Band and elsewhere. I strongly support the Band's sexual harassment policy and did not mean to imply otherwise,” he wrote. “I deeply regret any implication to the contrary. This is an issue on which emotions understandably and rightly run high, and I ought to have known better. Hopefully, I will do better in any future occasion.”

A separate speaker had also joked about the sexual harassment policy before Horn, according to the band’s staff. That speaker later apologized for his remarks, the band wrote in its statement.

After some attendees left the room, Harvard Band Foundation president Camaron “Cammie” S. O’Connor Wynn ’94 made an impromptu speech apologizing for the disruption, according to the band. O’Connor Wynn wrote in an email that band leadership, including both undergraduates and alumni, sought to address concerns about Horn’s comments both during and after the banquet.

“Attempts at humor by two brief (not primary) alumni speakers at our 100th reunion banquet touched on the Band’s sexual misconduct policy as a policy — in the sense of the necessity of censoring one’s own speech to fit with the new policy,” O’Connor Wynn wrote.

The Band’s senior staff wrote in an emailed statement that the sexual harassment policy previously caused controversy in the band’s alumni Facebook group when some alumni questioned the need for such a policy. The staff wrote that some alumni had written in the chat that the policy was “in contrast to the spirit of the band that they had known in their time.”

“[M]uch has changed even within the past decade,” they wrote. “The jokes that were made may express discomfort in confronting this change; older alumni may have been surprised to see just how much the structure and nature of the Band have changed over time.”

“Both their discomfort and the reactions of the undergrads exemplify how deeply all generations of bandies care for this organization, despite its changes,” they added.

The banquet was part of the band’s three-day celebration commemorating its hundredth anniversary. Several hundred alumni gathered on campus for the weekend’s events which, in addition to the banquet, included a performance during Saturday’s football game against Cornell.

Both O’Connor Wynn and the band senior staff wrote that, other than the walkout, the weekend was a positive experience for both alumni and undergraduates. Following the incident, many alumni have affirmed their support for the sexual harassment policy, according to O’Connor Wynn.

“Out of this tension has arisen a desire for more unity and assistance and a willingness to reexamine how the alumni Band should react as traditions change. We have confidence in the strength of our Band family bonds and look forward to continuing to learn and grow together,” she wrote.