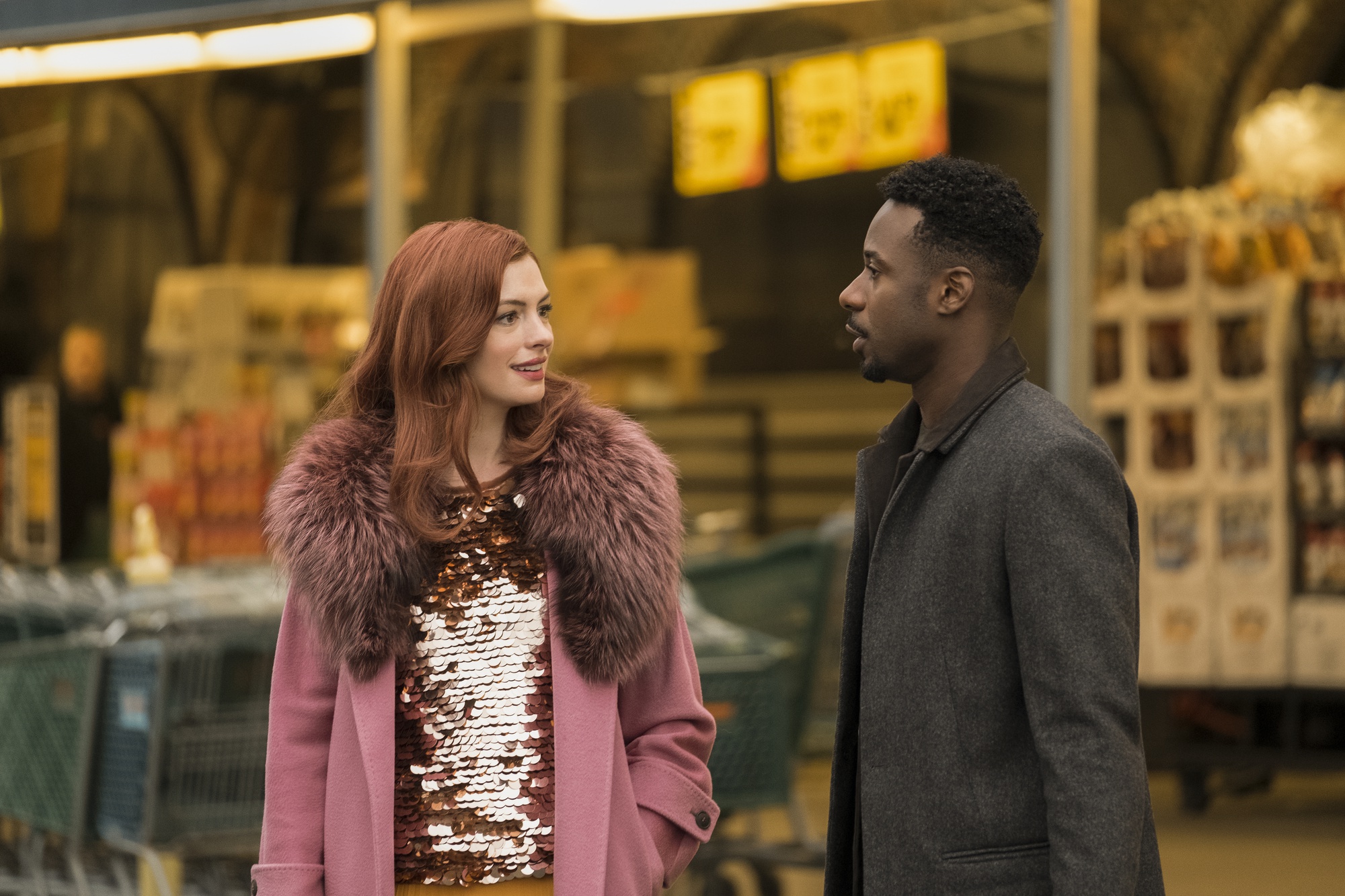 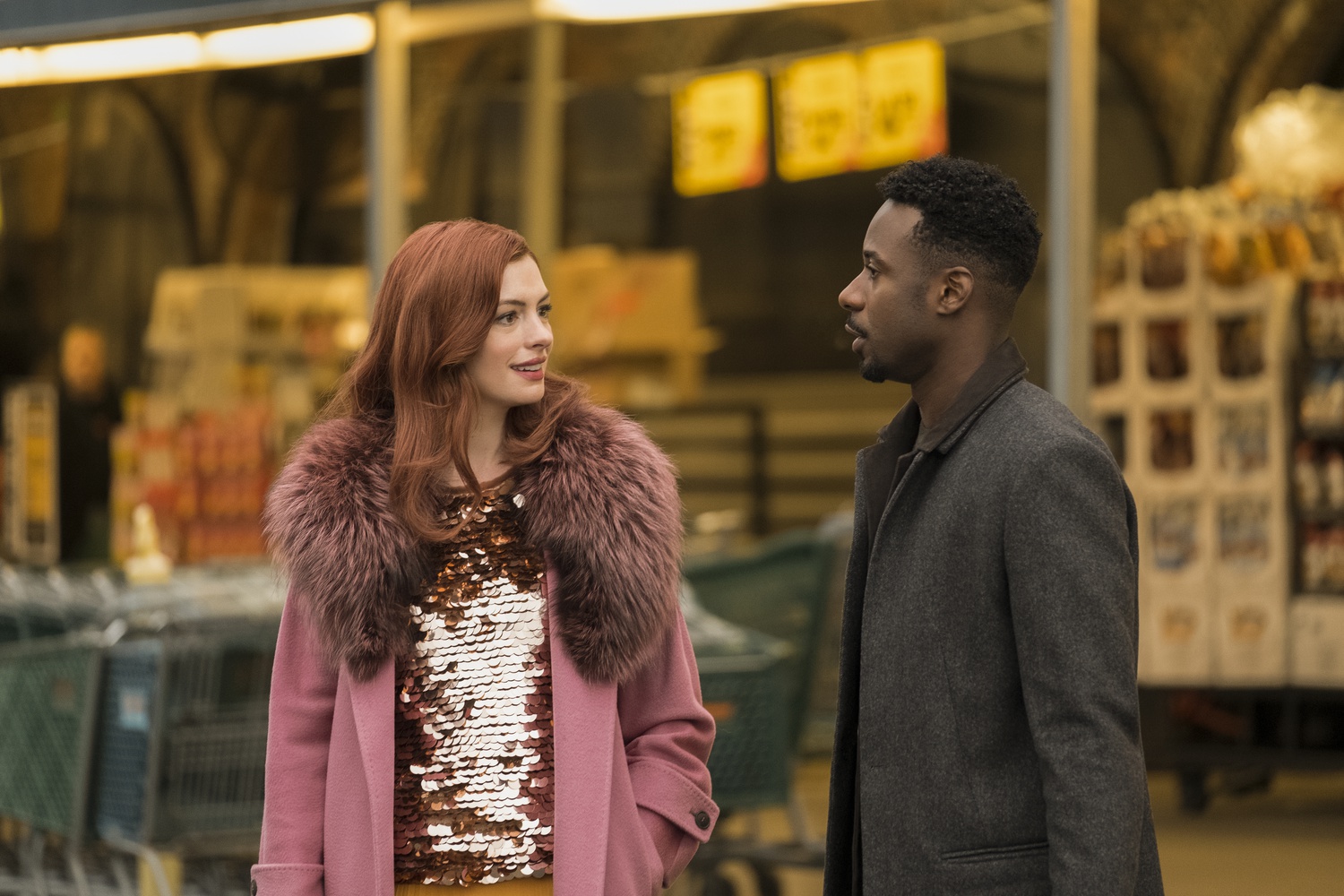 Sam and Diane. Ross and Rachel. Kermit and Miss Piggy. The “will they, won’t they” odd couple is a staple of television romance, and for good reason: There’s something particularly alluring about not quite knowing what direction a relationship will take.

Given its title, it’s no surprise that Amazon Prime’s “Modern Love” picks up on this dramatic tradition by presenting some unconventional pairings of its own — from a war photographer and a Shakespeare scholar to a young intern and a genius old enough to be her dad. But the show’s greatest “will they, won’t they” doesn’t involve any of its eclectic characters — it’s between the viewer and the show itself. “Modern Love” wants you to fall in love with it; each of its eight episodes is like a date in which the show pulls out all the stops to woo you in just 30 minutes. For the most part, it’s successful. But like any date, there’s the occasional awkward misstep … and maybe just one too many mentions of an ex.

Based on the popular New York Times column of the same name, “Modern Love” puts a spotlight on the ups and downs of today’s relationships — romantic or otherwise. Each of the column’s articles features a different author delivering a real-life account of a brush they have had with love. By pairing some of the most popular articles with some of Hollywood’s most talented actors (hello Anne Hathaway), the Amazon series becomes a delightful lesson in love and loss squared away in a simple four hour package that’s just begging to be binged. This anthological binge-ability does come at a cost, however, since each character and their respective storyline only has a half hour to worm their way into your heart before being forgotten in favor of the next episode’s subject. Fortunately, one thing that “Modern Love” proves time and time again is that it does not take long for the seeds of love and attachment to be planted.

Of course, a good first impression is essential in setting the tone for the rest of any relationship, and “Modern Love”’s courtship of its viewers is no exception. Accordingly, the premiere episode of the show is perfectly crafted to draw you in. “When the Doorman is Your Main Man” is one of the best episodes that the show has to offer. Part of what makes this episode so appealing is its subversion of our assumption that love is inherently romantic. The relationship at the center of the story is not a couple of lovebirds, but a woman and her doorman. This serves as a sign early on that the show has something for everyone, even those ordinarily repelled by “gushy” romantic plots. In fact, it could even be argued that romantic relationships only play a supporting role over the entire series, with the show’s focus instead resting on those platonic, but meaningful, relationships that are too often glossed over.

This first episode gives us another glimmer of hope in the form of a visual gag. At one point, the titular doorman (Laurentiu Possa), who hails from a military family, stares down a man that Maggie (Cristin Milloti) has brought home for the night. Suddenly, his vision changes from that of a normal pair of eyes to the scope of a rifle — accompanied, naturally, by some intense action music. Though this 10-second goof is just a small blip in terms of the entire episode, it provides us with our first glimpse at what makes the show so endearing — “Modern Love” does not take itself too seriously. Whether it’s including subtitles for a dog’s barks, or a full-on musical number that creatively represents a character’s manic episode (hello again, Anne Hathaway), we are constantly reminded that love is, above all else, fun.

But love is complicated, too. “Modern Love” showcases just a sample of the many obstacles that can come between a perfect relationship, from unwanted pregnancies and depressive episodes to hospitalizations and cheating. While love is the unifying theme across the series, the variety of ways in which it can twist and turn sets each episode apart. In fact, each episode is so unique that it feels like a creation of its own, completely independent of the episodes that precede and follow it. The use of flashbacks, point-of-view switches, and narration is remarkably inconsistent, in a way that evokes that distinct voices of the authors upon which the characters are based.

Of course, for every “will they” moment, there are several “won’t they” counterparts that make viewers re-evaluate their initial feelings about the show. As diverse as the situations that our beloved characters encounter are, the characters themselves are not. While the opening theme is a montage that includes lovers of all races, backgrounds, ages, and orientations, the show itself keeps diversity to a minimum. It gets to the point that the show makes you question if it is possible to fall in love if you are not a white, middle-class New Yorker. Though each of these stories is incredibly interesting and worth telling, the show leaves so many types of love unrepresented.

Furthermore, the inconsistency in episode structure extends to episode quality as well. While some manage to leave quite the impression in such a short time frame, others are almost worth skipping. As bold and creative of a choice it is to have an episode focused on a young woman’s “daddy issues,” these innovative intentions do not outweigh the inevitable discomfort that Episode Six heralds. Similarly, not even Tina Fey’s charm can save her from the relatively boring plot, about a middle-aged couple who discovers tennis in Episode Four. The show becomes a sort of minefield where one has to question whether it’s worth setting off a bomb (of an episode) just to get to the good stuff. If there’s one big takeaway from “Modern Love,” however, it’s that true love is worth the trials and tribulations, and perhaps this grace should be extended to the show itself. As long as the series listens to its critics (which means making more Episode Ones and fewer Episode Sixes), “Modern Love” just might be worth calling back for that second date.

— Staff Writer Hunter Baldwin can be reached at hunter.baldwin@thecrimson.com.