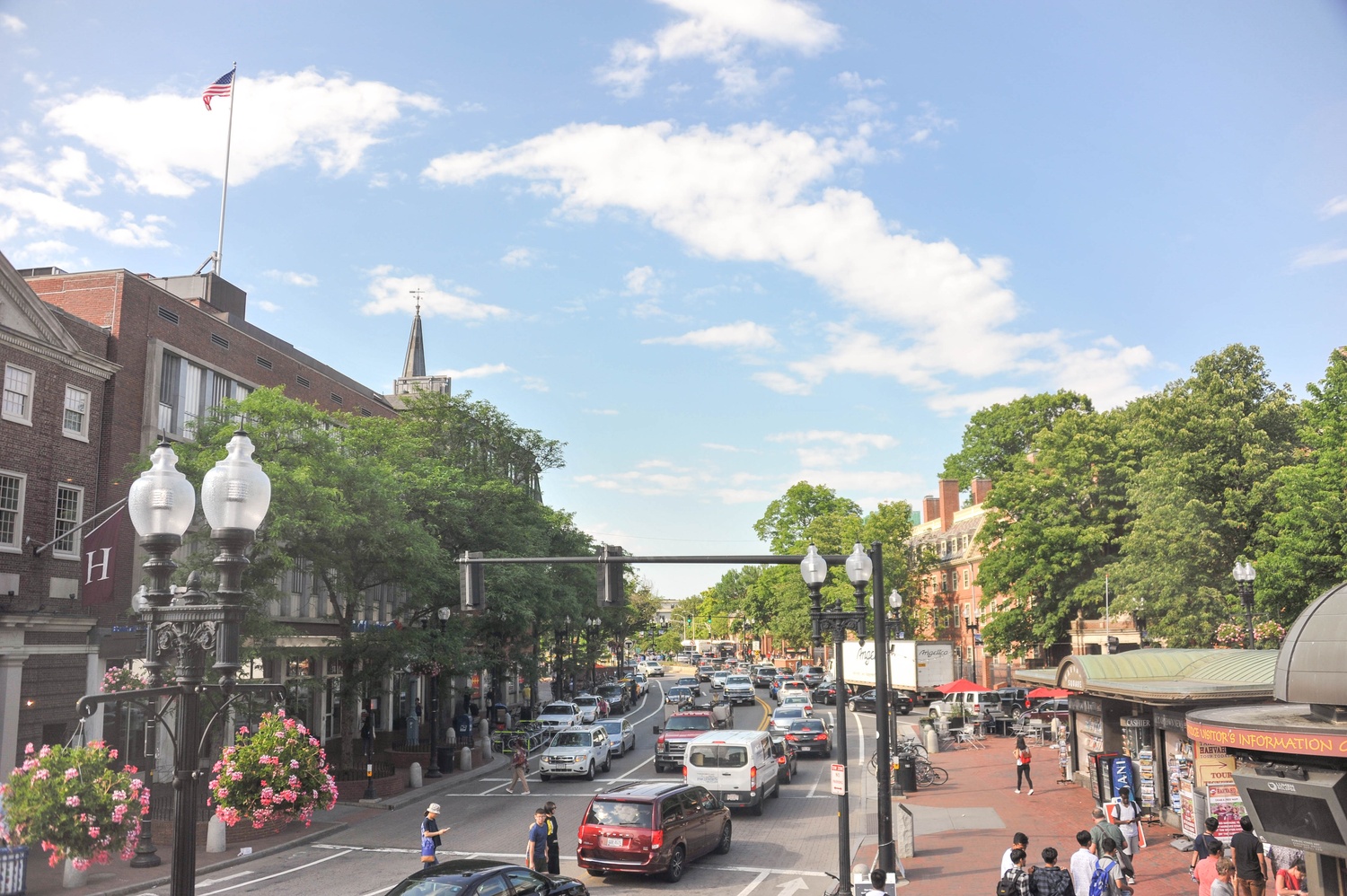 Former Keezer's Classic Clothing owner Leonard I. “Len” Goldstein died Oct. 22 at the age of 67, after devoting nearly four decades of his life to offering elegant suits and ties to countless Harvard students and Cambridge residents.

Keezer’s Classic Clothing was a hallmark of Harvard Square for nearly 70 years and offered formal wear at affordable prices from its location on Massachusetts Ave. Goldstein’s death, from gastrointestinal cancer, marks the end of a life that employees and customers say was devoted to making beautiful clothing accessible to all.

The store opened its doors in 1895, under Max Keezer, who sold clothes to Cambridge residents of all stripes, including faculty members and prominent Harvard students, like future President John F. Kennedy ’40. The store’s original goal was to buy high-quality used suits and offer them at bargain prices. Goldstein once speculated that Keezer’s was the oldest second-hand clothing shop in the country, as well as the oldest specifically dedicated to formal wear.

“A lot of the Harvard students grew up in the mining camps out west or the railroads, and the fathers wanted to send them east for a gentleman’s education, but they wouldn’t give them a lot of money to spend on drinking,” Goldstein told the Crimson in a 2016 interview. He said students with depleted their drinking funds historically resorted to selling their clothes.

Goldstein took over the business in 1978. Goldstein — a recent college graduate who had racked up sizable debt — decided to purchase the shop where he would spend the next four decades working six-day weeks.

By the time Goldstein took over, Keezer’s had already moved to Concord Avenue due to high rent prices. Under Goldstein’s leadership, the shop moved once more before finding its current home near Porter Square.

David P. Soodak, a longtime Keezer’s employee, said the moves have not greatly affected business or clientele and Harvard students continue to shop at Keezer’s despite the greater distance.

“I think Harvard folks have always been a big part of Keezer’s business, I don’t think any of the locations lost the Harvard customers,” Soodak said. “I think that Harvard guys have more formal parties than maybe any other school.”

Carlos A. Vega, who received his Ph.D. from Harvard in 1984, recalls going to Goldstein for help finding outfits for formal events.

“You had to wear white tie — it was not black tie,” Vega said. “Where do you get something like that? Well, you got it from Len.”

Goldstein did not, however, limit his conversations with customers to just clothing advice, according to Soodak.

“Len has always had the gift of gab and would very often talk to people for long periods of time,” Soodak said. “Len was a really smart guy, and knew a lot about a lot of things, so people would come in and he would strike up a conversation, and they could go for quite a while. So he had a good relationship with all the customers.”

Soodak said he and Goldstein developed a “working friendship” outside of the business and that he would often join in on Goldstein’s family outings. He said Goldstein’s hobbies included going on walks and fishing during the summer, and that Goldstein was also fond of eating, cooking, and cross-country skiing.

Goldstein valued his ability to provide affordable formal wear to those who might otherwise have trouble paying for it, according to Soodak.

“I think that he was very proud of owning a store that provided everybody with good clothing at very reasonable low prices,” Soodak said. “The clientele in the store has always been incredibly varied. Harvard students and professors shop at the store, and also people with very little money, who need clothing at something they can afford.”

Vega said Goldstein’s career was a product of a bygone era of dressing sharply.

“In the past, clothing was a stronger part of somebody’s budget, and now it’s just sold by the pound,” he said. “I think that was a little bit sad for Len because these were beautiful things, and the idea of people dressing up was really something that I thought he was facilitating.”

Goldstein is survived by his wife, Susan K. Sklover, as well as three children and three grandchildren.