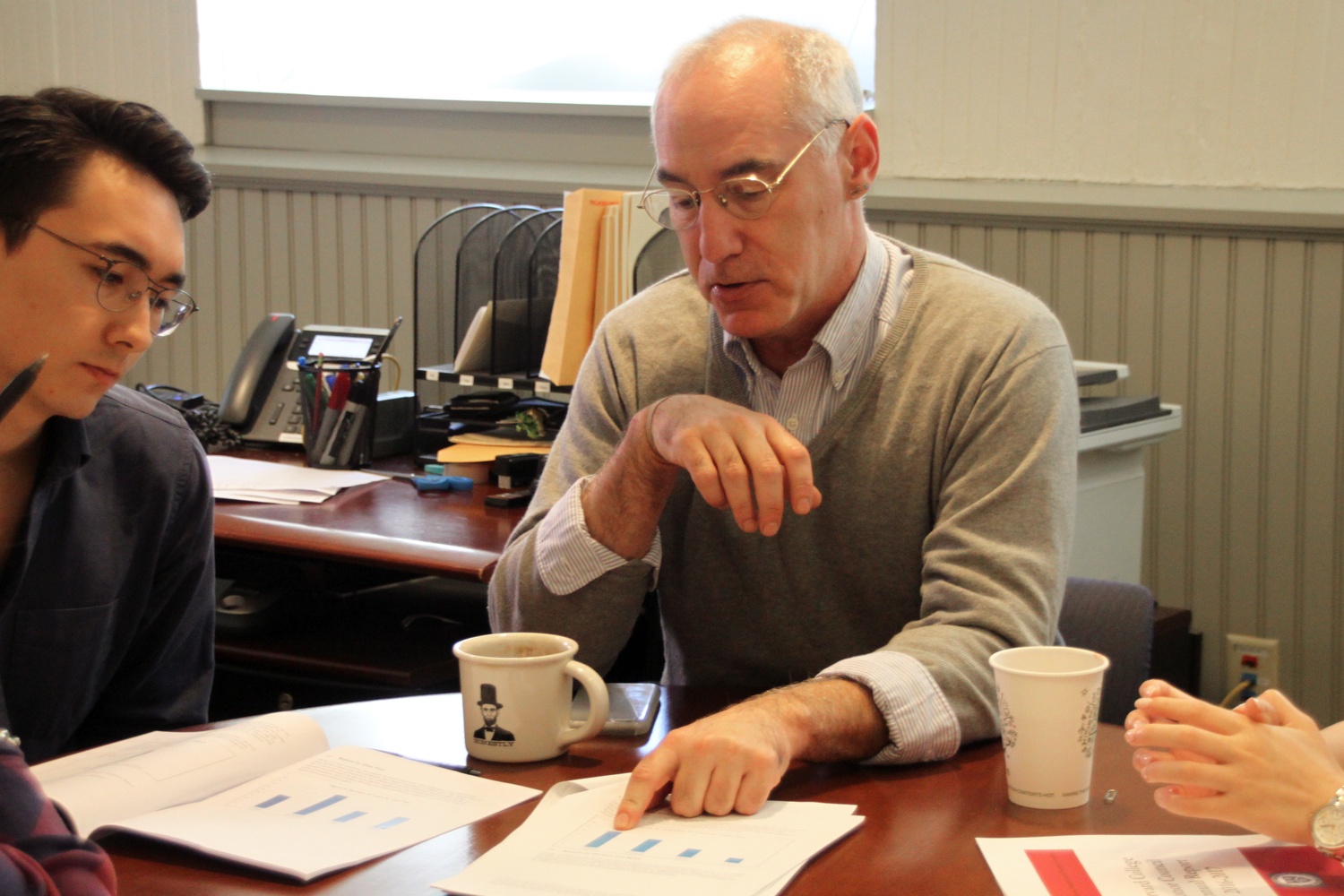 Harvard College’s Honor Council saw a drop in the number of cases it heard during the 2018-2019 academic year, posting only 64 for the year in the annual report it released last week.

This year’s figure is down from the 88 cases the Honor Council heard during the 2017-2018 academic year. The council’s report speculated that the decrease in the number of cases may reflect an improvement in academic integrity at the College, or that it may indicate less frequent reporting of incidents.

“This decline may suggest that there are fewer instances of academic dishonesty and that efforts to strengthen the culture of integrity on campus are having an impact,” the report reads. “At the same time, the decline may also in part reflect a reduction in detection or reporting to the Honor Council, especially with respect to less serious concerns.”

In 52 of the 64 cases — just over 80 percent — the Honor Council found students responsible for academic violations.

The Honor Council hears cases on violations of the College’s academic regulations, including cases related to plagiarism, inappropriate collaboration, cheating on exams, and academic dishonesty. The disciplinary body has 24 voting members. Dean of the College Rakesh Khurana chairs the council; Brett Flehinger and Brigitte A. B. Libby, associate and assistant deans for academic integrity and student conduct, respectively, served as co-secretaries of the council in the 2018-2019 academic year.

The Honor Council may respond to academic violations with punishments ranging from formal warnings — or “admonitions” — to recommendations for dismissal or expulsion.

In 2018-2019, the council referred seven students for “local sanctions” from course heads, admonished 14 students, placed 17 students on probation, and required 14 to withdraw from the College. Withdrawals are normally temporary; the council’s report did not indicate that it issued any recommendations for dismissal or expulsion.

Consistent with previous years, the majority of cases this year — 47 of 64 — implicated freshmen and sophomores. Also in line with previous reports, most cases originated in science and engineering courses.

“Furthermore, as noted above, as the total number of cases decreases, the percentage of total cases involving first-year students has been increasing annually,” the report reads. “A broader pattern is clearly emerging, in which students early in their academic careers are overrepresented and juniors and seniors are underrepresented.”