Billie Eilish’s ‘everything i wanted’ is More Dark Than Memorable 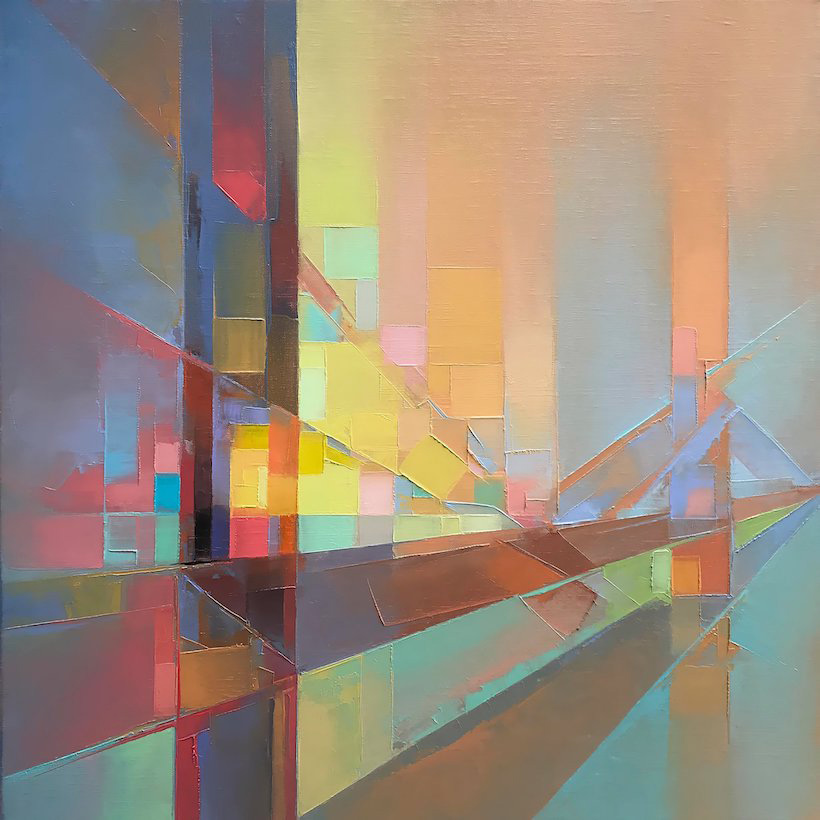 Artwork for Billie Eilish's "everything i wanted." By Courtesy of Billie Eilish/Interscope/Darkroom
By Annie Harrigan, Crimson Staff Writer

Even for Eilish, who is known for lyrics such as “The way I wear my noose / Like a necklace” and “Take me to the rooftop / I wanna see the world when I stop breathing,” “everything i wanted” is dark. Over four simple piano chords, drum beats that sound like GarageBand samples, and a repetitive ringing sound, Eilish sings about her fears and nightmares. The song begins with the lyrics “I had a dream / I got everything I wanted / Not what you’d think / And if I’m bein’ honest / It might’ve been a nightmare.” The coupling of disenchanting lyrics and monotonous instruments makes the track lifeless from the start. The proceeding lines “Thought I could fly / So I stepped off the Golden / Nobody cried / Nobody even noticed,” coming from a 17-year-old, are more disconcerting than deft.

While more upbeat and hopeful than the verses, the pre-chorus and chorus of “everything i wanted” are too generic to save the song. The same four piano chords continue with more stale drum beats as Eilish sings about her loving relationship with her brother. The chorus “And you say, ‘As long as I’m here, no one can hurt you’” portrays the siblings’ desire to protect one another. Although these lyrics are loving and a lot happier than the first verse, they are not exemplary of Eilish and O’Connell’s particular songwriting capabilities

On older songs such as “idontwannabeyouanymore” and “xanny,” Eilish showcases her ability to be both vulnerable and stylistically unique in her music. These tracks exemplify Eilish’s vocal range, ability to make sad songs upbeat, and original use of synths and modifiers to alter her voice. Although the song is personal and features the kind of melancholic lyrics that are emblematic of Eilish’s style, “everything i wanted,” unlike her other work, is boring. It is possible that Eilish wanted to take a break from the theatrics typical to her music. After releasing one EP and one studio album and going on two headline tours in just two years, it is also possible that Eilish is burnt out. “everything i wanted” is an unfortunate fluke in Eilish’s canon, one that will hopefully not be repeated in the artist’s still bright future.

— Staff writer Annie Harrigan can be reached at Annie.harrigan@thecrimson.com.