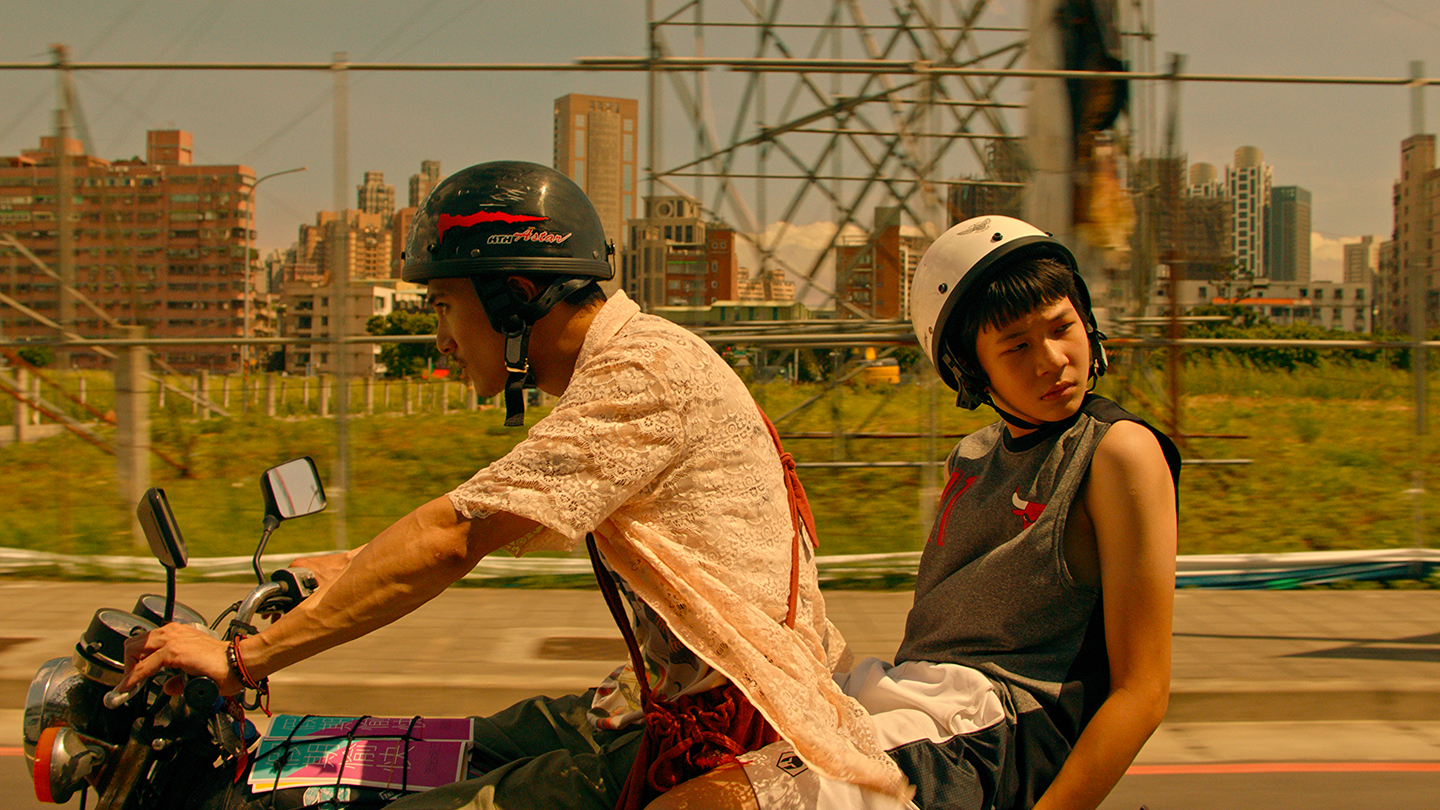 With a premise that revolves around loss, family, betrayal, love, and healing, “Dear Ex” had the potential to go just about anywhere in terms of tone and artistic direction — from introspective to melodramatic to comedic. Disappointingly though, in reality, Chih-Yen Hsu and Mag Hsu’s Taiwanese Netflix film ends up touching on all these and more in presenting an emotional journey through grief, but without quite tying them together cohesively.

“Dear Ex” starts with a confrontation between the newly widowed Liu Sanlian (Ying-Xuan Hsieh) and Jay (Roy Chiu), the longtime gay lover of her late husband Zhengyuan (Spark Chen) and the unexpected beneficiary of his life insurance. Song’s teenage son Song Chengzi (Joseph Huang) rounds out the main cast and narrates with the fittingly moody and confused voice of a middle school student whose family has been wholly upended several times over. In an act of rebellion and in an effort to better understand his father, Chengxi leaves home to stay with Jay. The film follows these three characters as they come to terms with the loss of a man they all loved and the mess he left behind.

This film had massive potential to develop compelling characters with wildly complex relationships, but it falls short. The film’s standout performance comes from Chiu’s Jay, an over-the-top mess of a character whose callousness barely conceals the love and grief he never had permission to express openly. In particular, Jay’s unshed tears and expressions of longing, together with the gorgeously filmed flashbacks of his relationship with Zhengyuan, flesh out both men in a truly heartbreaking fashion. Unfortunately, the directors do not explore Chengxi with nearly as much depth, and he seems at times more like a plot device meant only to anger his mother. In theory, a young teen trying to understand his late father as an individual ought to make for a poignant narrative. While Huang delivers a reasonably compelling performance, Chengxi’s long, contemplative bouts of silence are not illuminating enough to justify his character’s supposed development.

Finally, Sanlian is a bit harder to empathize with despite the initial impression that she is in the most pitiable situation. As her own son states in the film, she lives her life as if everyone in the world owes her something, and at first viewing, her near-constant yelling is unbearably abrasive and gratuitous. Her shouting matches with Jay are also frustratingly irrational, even given her blatant homophobia. She insists that Jay return her husband’s life insurance despite making it so that he cannot actually take advantage of it. Then, she demands that he takes care of her son after Chengxi starts staying with Jay, all while threatening and insulting him. Yet, once Sanlian reaches her lowest point and breaks down in front of her son’s therapist, it becomes clear just how devastated she is over the fact that the family to which she has devoted her life is a lie. Her husband has chosen someone else even in death, and her son clings to the very man that symbolizes everything she has lost. Her near-constant outrage is a reaction to her total lack of agency in her most critical personal relationships. Her character may not be likeable — perhaps due to a performance that simply lacks nuance — but she is overwhelmingly human in her dramatic outbursts and is therefore compelling.

Despite the shortcomings in some of the actors, “Dear Ex” is beautifully filmed and directed. Chih-Yen Hsu and Mag Hsu frame each of the main characters right in the middle of long shots that make them seem isolated even when they are in scenes with others. Often, characters — Jay in particular — have their backs to the camera, their postures reflecting the shameful and hidden nature of the relationships at the center of this drama. The directors integrate frequent flashbacks through the narrative, and ironically, these hazy, warmly-lit romantic moments are the saddest of all because what could have been contrasts starkly with the messy reality of what has happened.

Just like its characters, “Dear Ex” is imperfect, yet emotionally gripping, as it presents broken individuals seeking resolution for their messy and interwoven pasts. Despite the film’s jagged edges, the storyline is quietly beautiful, and ultimately holds itself together with love instead of being fragmented by grief.