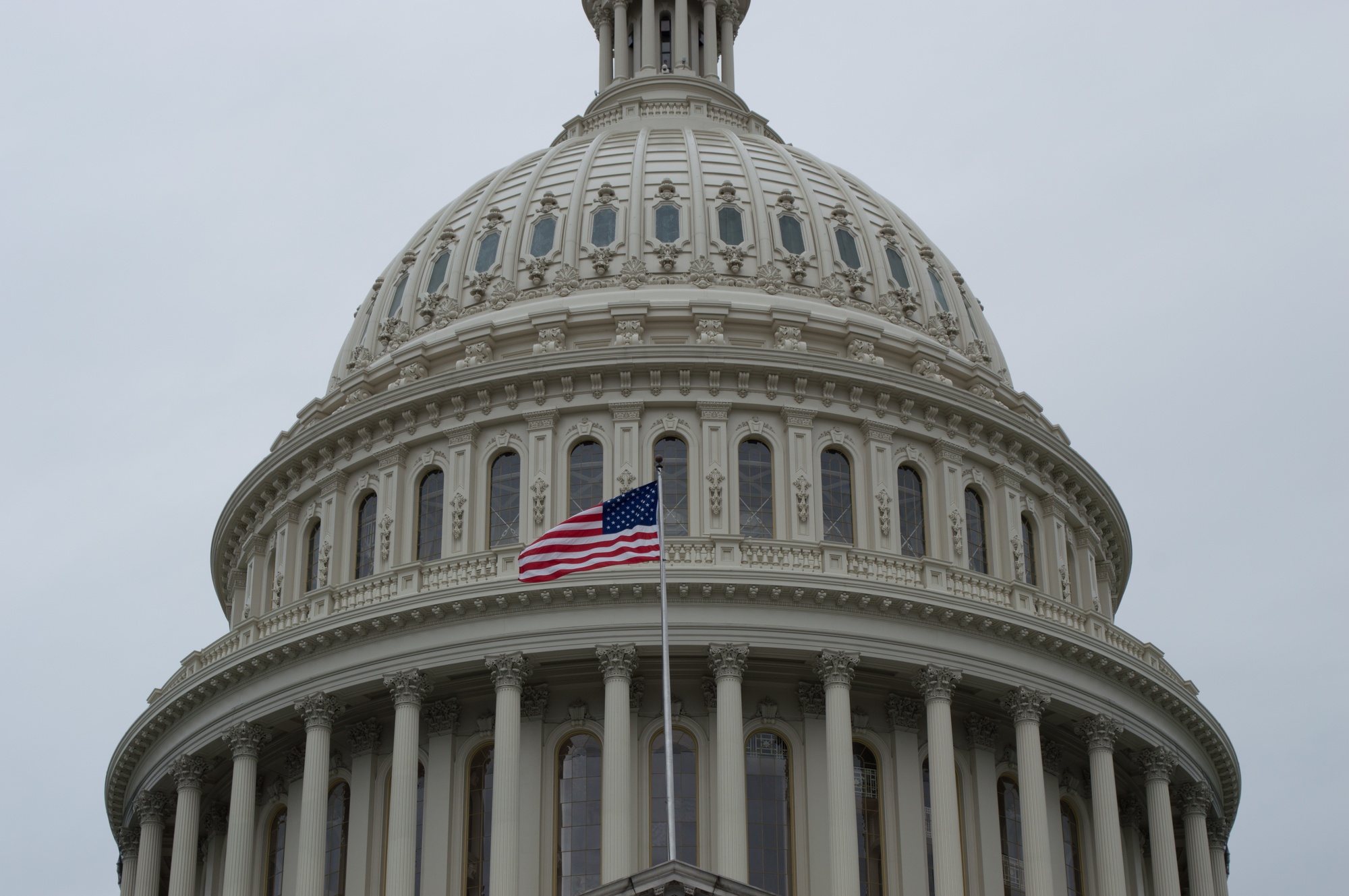 The letter requests the senators work on a “permanent solution” to provide an “achievable path to citizenship” for DACA recipients, as well as further protections for TPS recipients, so that the United States can continue to attract and admit people from across the globe. Graham and Feinstein serve as chairperson and ranking member of the Senate Judiciary Committee, respectively.

“The strength and success of our nation is due to large part to our long history of attracting and welcoming families and individuals from every corner of the globe—the best and brightest, to be sure, but also those seeking a better life by fleeing persecution, natural disaster, and physical or economic insecurity,” Bacow wrote.

DACA is an Obama-era program that allows undocumented youth to live and work in the United States; roughly 65 Harvard affiliates were undocumented during the last academic year. TPS is a designation the U.S. Department of Homeland Security grants to certain foreign nationals who are unable to return to their country of citizenship due to unsafe circumstances like armed conflict or natural disaster.

Bacow noted in the letter that Harvard is made “better” because of the students, faculty, and staff that come to the University and the United States “for any number of reasons.”

Bacow said in the monthly faculty meeting last week that Harvard has connected Park with legal counsel from law firm WilmerHale, which is representing him pro-bono.

Bacow also wrote that the Harvard staff with TPS have contributed “meaningfully” to Harvard in a number of ways including working in dining halls, custodial roles, and information technology services.

He also wrote that he hopes he can help lawmakers reach a solution for DACA and TPS recipients.

“Dreamers and TPS recipients have for too long lived in uncertainty, anxiety, and fear about the future,” Bacow wrote. “While the courts have taken temporary actions to protect these populations, it is up to the Congress to lead on a permanent resolution.”

“Harvard is grateful for all of your past efforts and, with the 116th Congress now under way, I look forward to helping you any way I can,” he added.

Faust also wrote a letter in February 2018 detailing the contributions that Harvard employees protected under TPS have made to the University.

Bacow has taken to the nation’s capital to lobby on behalf TPS and DACA recipients multiple times since he took over as president. In February, Bacow met with U.S. Senators Mitt Romney (R-Utah), Lamar Alexander (R-Tenn.), and Roy D. Blunt (R-Mo.) along with Representative Jim P. McGovern to discuss a variety of issues including DACA and TPS protections.