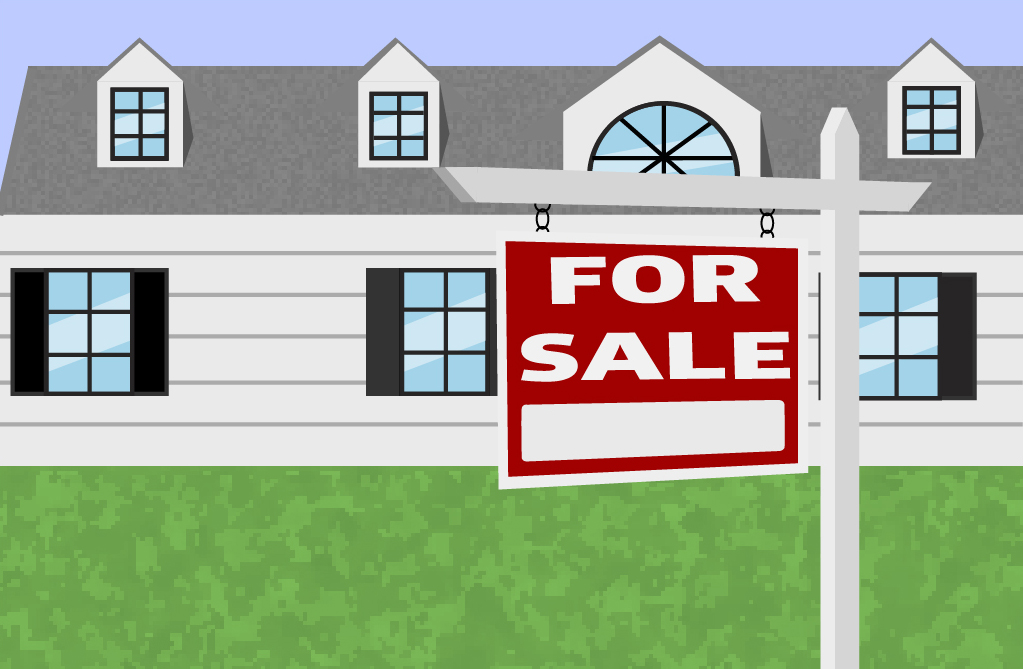 After years of discussions about how to combat Cambridge’s enduring challenges with a lack of affordable housing, City Councillors plan to push for legislation enacting a “100%-Affordable Housing Zoning Overlay” plan in the coming weeks.

The proposed zoning reform will offer incentives to developers in return for building residential units that are considered “100%-Affordable,” according to the City Council website. These reforms are intended to bolster the ability of affordable housing developers to compete against market-rate developers. The proposal will also amend current zoning regulations to streamline approval processes, reducing costs and increasing construction efficiency for new affordable housing.

The plan intends to use public funds to help developers "more quickly, more cost effectively, and in areas where there are fewer affordable housing options for residents,” according to the website. The proposal stemmed from concerns about displacement and increasing rents.

At last Wednesday’s Housing Committee meeting, officers dedicated more than two hours to public comment regarding the proposed overlay, with both dedicated supporters and critics airing their views before the council.

Critics of the plan said the overlay could impose residential projects into unsuited neighborhoods, worsen traffic congestion, and work against the middle class. Supporters, however, argued that the overlay could help ensure access and equity.

City Councillor E. Denise Simmons, chair of the Housing Committee, said during the meeting that public input would be important in shaping the legislation.

“As I’ve said in previous hearings, it is critical that we all reach a shared understanding of what this proposed overlay is, what it aims to achieve, and how it would work,” Simmons said.

According to McGovern, the overlay proposal will next proceed to a third Housing Committee meeting on March 28 and a roundtable discussion on April 9. Then, the proposal will head to the Ordinance Committee for a series of hearings, before arriving before the City Council.