‘Electra’ Transcends Time and Space With Story of Gender and Justice 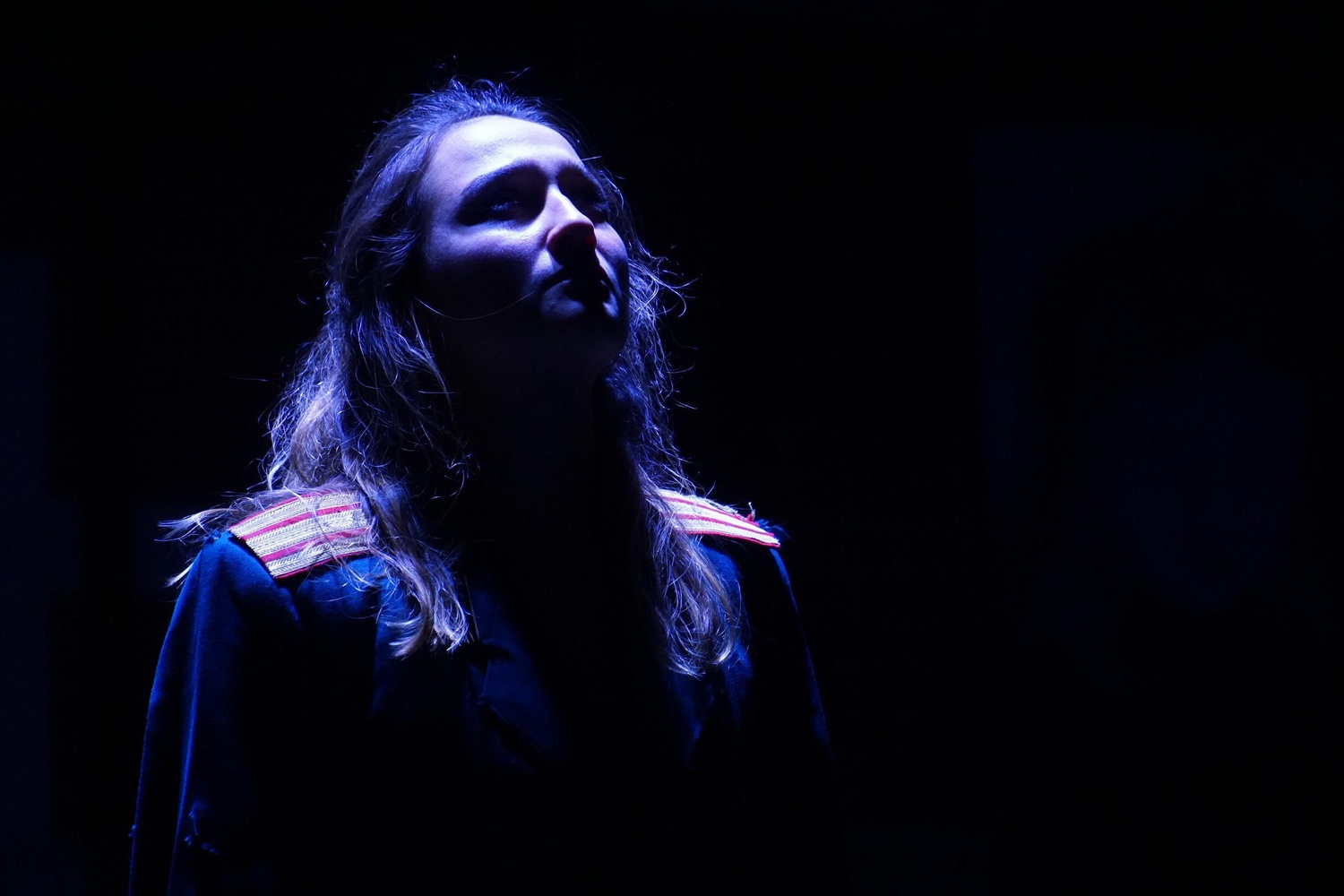 Students are bringing Sophocles’ “Electra” to the Adams Pool Theatre on April 12 and to theaters around the world this summer. By Courtesy of Marlena Skrabak
By Jenna X. Bao, Crimson Staff Writer

A small cast and crew of students are bringing Sophocles’ “Electra” to the Adams Pool Theatre on April 12 and to theaters around the world this summer. Director Isaiah O. Michalski ’21 and producer Lily W. Grob ’22 seek to bring to life a dialogue on gender that remains relevant, despite the centuries separating the source material from its audience today.

“It’s a play in which we see women talking about gender and in which the ideas are nuanced. These are by no means easy characters or somehow the ideal members of society. These are really, really difficult people,” Michalski said.

Out of the cast of seven, four main characters are women. The titular Electra mourns the death of her father after her mother murders him. Without much action, the dialogue-driven story centers around an emotional journey.

A. Balim Barutçu ’19, who plays Electra, says family is a crucial theme of the story.

“How our mothers and fathers and siblings are forever etched into our mettle, our spirits, is something that I’ve been thinking about with this character,” Barutçu said. “What are the boundaries of love and hatred and how do they coexist? Part of the emotional mission or message of this show is that most emotion exists in a gray area, as do concepts like justice and morality.”

In order to explore the play’s dynamics of emotion, gender, and family, the production has taken a deeply collaborative approach to interpreting the story.

“I’m coming at it from a male perspective, so we’ve relied super heavily, firstly, on Lily, who’s also creative producer, but also with the cast together to build the concept,” Michalski said.“So instead of coming at the play with a set idea of who these characters are, after our first read-through we spent a few hours just discussing, what is this play about, who presents as what gender and why, and how do their different roles in government or family relate to their gender?”

The show will run in the Adams Pool Theatre April 12 to 14 and again on May 4 as a part of the Arts First Festival. The Arts First performance, which will take place outdoors, will also incorporate Pablo Eduardo’s sculpture “The Furies.”

“The Furies are actually a big part of the show. They represent justice, and they are three females who, in acting for justice, torment people. They fit really well with the Oresteia, which ‘Electra’ is a part of, a collection of Sophocles,” Grob said. “ The statues themselves are in agony but they’re so strong. There’s also something scary and unnatural about them which captures the mood.”

Over the summer, the production will take “Electra” to theaters in London, Berlin, and Istanbul. Several members of the cast and crew have international ties, including Barutcu and Ece Hakim ’21 who will deliver their scenes in Turkish at the Istanbul performance.

“We want to connect [the show] back to the roots of wherever we are,” Grob said. “We want this to be a show that everybody can relate to the emotions of. Our main focus is not the technical aspects. It’s nothing more than the emotions and the characters at the heart of this. Even if they spoke in complete gibberish, anybody can relate to what they’re feeling.”