‘The Chaperone’ Should’ve Left Its Bland Story In the Past 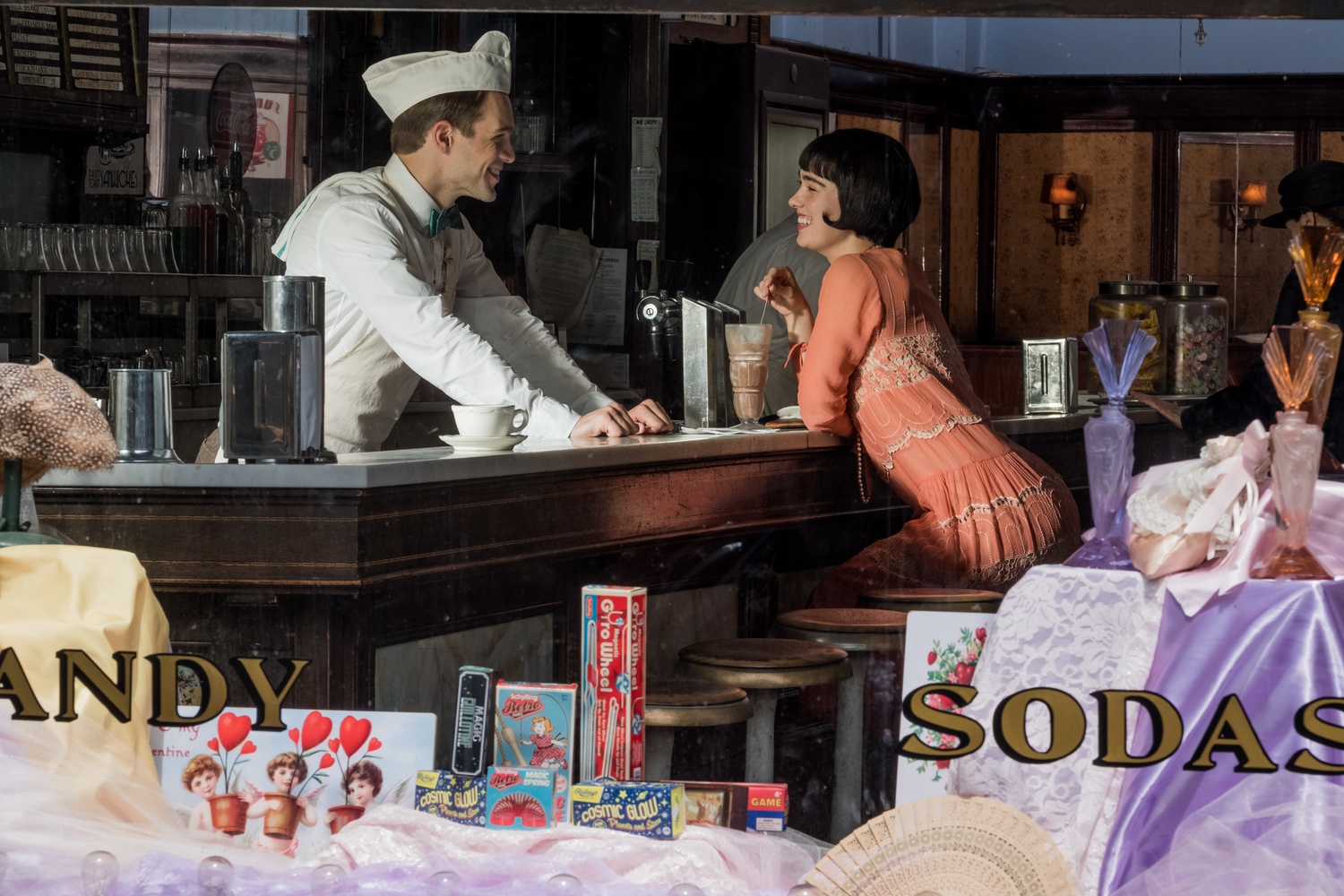 Female empowerment. Sexuality. The new era of women. Director Michael Engler tries to juggle all of these themes in “The Chaperone,” yet the film falls short of reaching its full potential. The audience delves into a lackluster story told through the lens of the titular chaperone named Norma Carlisle, who is played by Elizabeth McGovern, known for her role in the Emmy Award-winning show “Downton Abbey,” as she supervises Louise Brooks (Haley Lu Richardson) to New York to pursue a dancing career that eventually leads to her journey to becoming one of the most famous film stars in the world.

The story begins in the sleepy town of Wichita, Kansas, where affluent white people casually talk about joining the Ku Klux Klan. Louise as a character is unfortunately underused — a spark that Engler fails to ignite. In this film, McGovern plays a duller character than the others she has played in the past. Norma is an upper-class woman trapped in a loveless marriage whose decision to chaperone Brooks to New York stems from her own desire to find herself. Norma grew up in a strict religious orphanage before being adopted by farmers and then marrying into a wealthy and privileged family. Her main goal is to learn the identity of her birth parents and to contact them. Engler’s focus on Norma’s personal agenda distracts from Louise’s story, which should have been the focus of the film.

The film takes place during the Roaring Twenties, when various political and social changes across the United States brought about massive upheavals of conventional values. One can observe this cultural change in the dialogue, as characters discuss alcohol prohibition and the newly-granted rights of minorities and women. However, Engler downplays the further challenges and social issues women faced despite having attained the legal right to vote. Norma’s son exemplifies this overly-simplistic optimism when he says, “This is 1922, haven’t you heard? Things have changed. Women vote now, they can do whatever they want.”

“The Chaperone” is a coming-of-age film, but unfortunately one that spends too much time exploring Norma’s dull personal story rather than Louise’s. However, there are some redeeming moments when Louise and Norma have thought-provoking arguments about gender expectations and their differing cultural values. At one point, Norma tells Louise that “men don’t like candy that’s been unwrapped,” as Louise takes delight in toying with the feelings of city boys. While exhausting and repetitive at some points, scenes in which their worldviews conflict illustrate the social dynamics during this era of supposed female liberation. This is evident in a discussion that the two characters have about corsets. Norma sees it as the social norm to wear a corset, while Louise sees it as restricting. She is the absolute epitome of what the Roaring Twenties symbolizes: a woman who simply wants the freedom to do as she pleases.

When Carlisle travels to her old orphanage, a janitor named Joseph, played by Géza Röhrig, presents her with her birth records and soon becomes her romantic interest. This pairing is certainly a refreshingly unconventional one for this time period, as Carlisle is an older, married, and affluent woman in a budding extramarital relationship with a lower-class immigrant. As Norma and Joseph fall in love, she becomes more comfortable expressing what she wants. While Norma’s very slow personal journey is not interesting enough to carry the entire plot, Engler at least portrays it in a poetic way. In the beginning of the film, Norma’s strict belief in wearing a corset signifies her willingness to obey social norms, but at end of her trip to New York, Norma resolves to go without her corset, choosing to be free. In a way, the corset represents Norma’s rigidly traditional attitude, but the loosening of the strings and her removal of the corset signifies her newfound sense of independence.

Louise is bold, independent, and empowered — everything that Norma is not. This contrast between the characters sets them up for an unfortunately repetitive plot where Brooks acts out, Carlisle tightens her reins, and the cycle repeats. Louise unexpectedly becomes a side prop to advance Norma’s journey of self-discovery and isn’t given the opportunity to let Richardson’s charismatic acting shine. Engler should have provided a closer look into Louise Brooks’s fascinating rise to fame as a silent film star and her tragic fall from stardom once her personal problems got in the way of her career. In this film, however, Louise is no more than an afterthought in comparison to McGovern’s character. Engler would have made a more interesting film with a stronger plot if he had focused on Louise’s inspirational confidence and groundbreaking liberal attitudes instead of on the depressing and uninteresting plight of Norma Carlisle. By neglecting to develop any other character besides Norma, the film is like a poorly written episode of “Downton Abbey,” solely featuring McGovern and relying on the intriguing setting (in this case, the Roaring Twenties) to carry it through to the next episode.