Half a Century of Protest 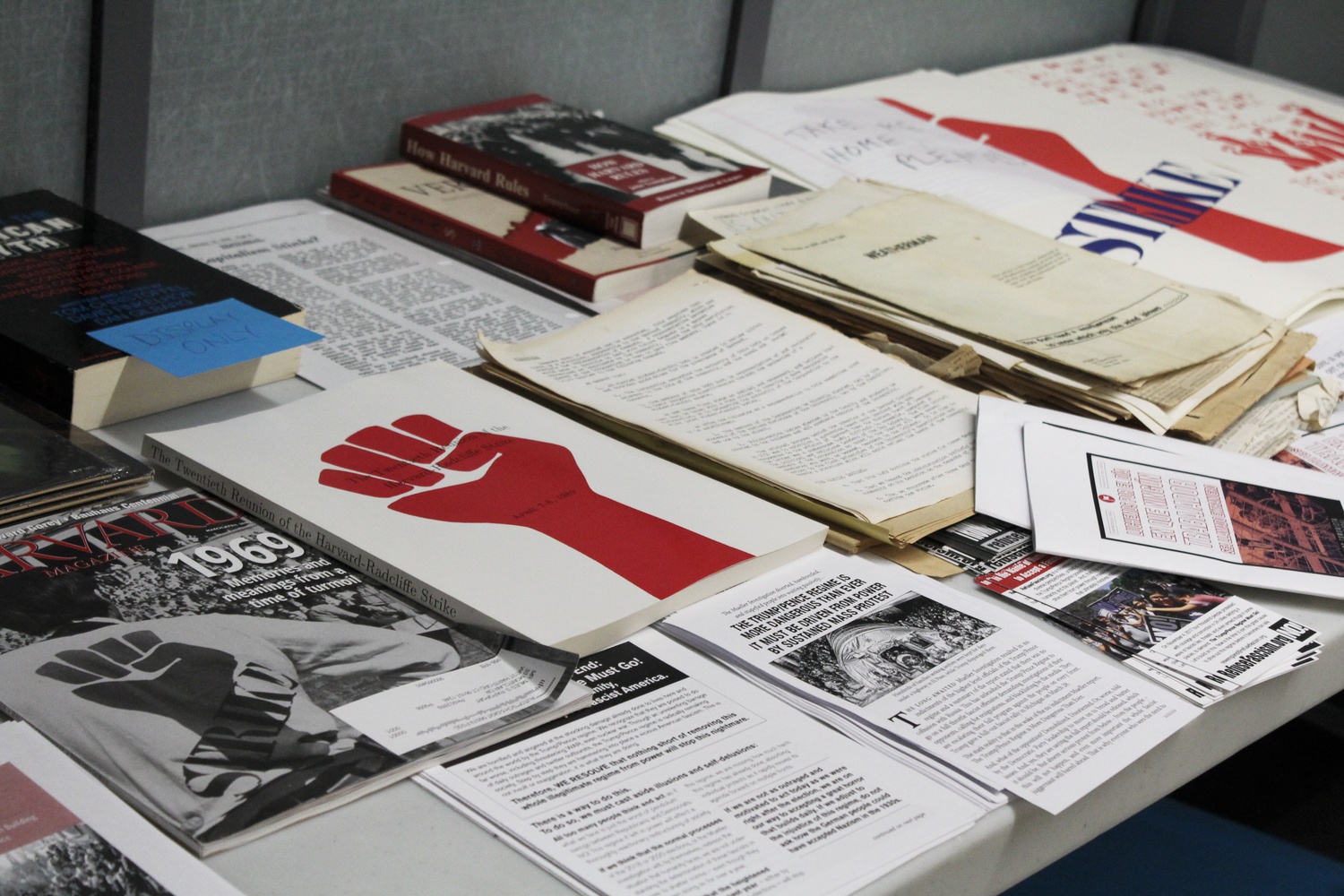 Fifty years ago, a group of Harvard students sought to protest the University’s role in the Vietnam War. Around 500 students occupied University Hall refusing to leave until Harvard abolished its Reserve Officers’ Training Program, among other demands. The University called in city and state police; dozens of students were injured. But they did not act in vain, making lasting change that impacts the Harvard community to this day. As our campus witnesses a resurgence in student activism, the events of 50 years ago provide an important opportunity for reflection.

Protest is an essential component of a vibrant democracy — it is something to be promoted, not silenced. As students and journalists, we stand behind the beliefs that those in power must be held accountable for their actions and that morally repugnant actions should be met with an equally vigorous response.

While administrators may prefer students seek official channels for feedback, we believe that this method does not always achieve sufficient attention to create change. Speaking to protestors from the Harvard Prison Divestment Campaign, University President Lawrence S. Bacow said that he responds to “reason” rather than “demands.” But in drawing this distinction, Bacow fails to recognize the degree to which demand and reason are not mutually exclusive. The passion of a demand does not undermine its logical origin, nor does reasoned thought preclude outrage or calls to action.

Moreover, in making this distinction, Bacow minimizes the degree to which student activists on this campus put considerable thought and discussion into the demands behind which they rally. Writing off protest as unreasoned — and here the proximity of reason with reasonableness should ring strongly — presents itself as dismissive to student protesters, despite the hopefully deep considerations and conversations being had about these important issues at the University level. As such, we urge Bacow and other administrators to think more broadly about what thoughtful discourse means, historically and in this present moment.

Bacow would not be the first University president to call upon students to act with reason. Nathan M. Pusey, who served as president during the 1959 University Hall occupation, responded by contrasting “thoughtful and concerned individuals” with a loud minority of “self-righteous zealots.” Though it would be unfair to compare Bacow and Pusey too closely, Bacow and other administrators — as they look to protests today — should take into consideration the history of protests on this campus, their receptions, and the legacies of their predecessors.

Protesters, too, should be historically conscious. Like their predecessors in 1969, protesters today have the power to make enormous change — for better or for worse. The 1969 protests not only contributed to the creation of an African-American studies program and affordable housing that Harvard built on Mission Hill, but also led to the ouster of ROTC from Harvard’s campus for more than 40 years.

Student activists cannot take this power to change lightly. Precisely because of this capacity to create such pivotal and long-lasting change, students must consider carefully about why, on whose behalf, and how they protest. They must have a clear sense of what they demand and how those demands will impact the world around them both for better and also for worse.

Finally, student activists should operate cooperatively. The 1969 protest boasted large numbers — thousands of students gathered in Harvard Stadium a few days after the University Hall sit-in. Coalition building between movements is as key today as it was in 1969, both because issues rarely exist in a vacuum and — as the 1969 protesters demonstrated — large movements attract considerably more attention.

We encourage students to continue to speak loudly and passionately for their beliefs as they work together to make this campus and the world beyond it a better place. And we encourage them to do so always with one eye fixed on the past and the other on the future they hope to build.