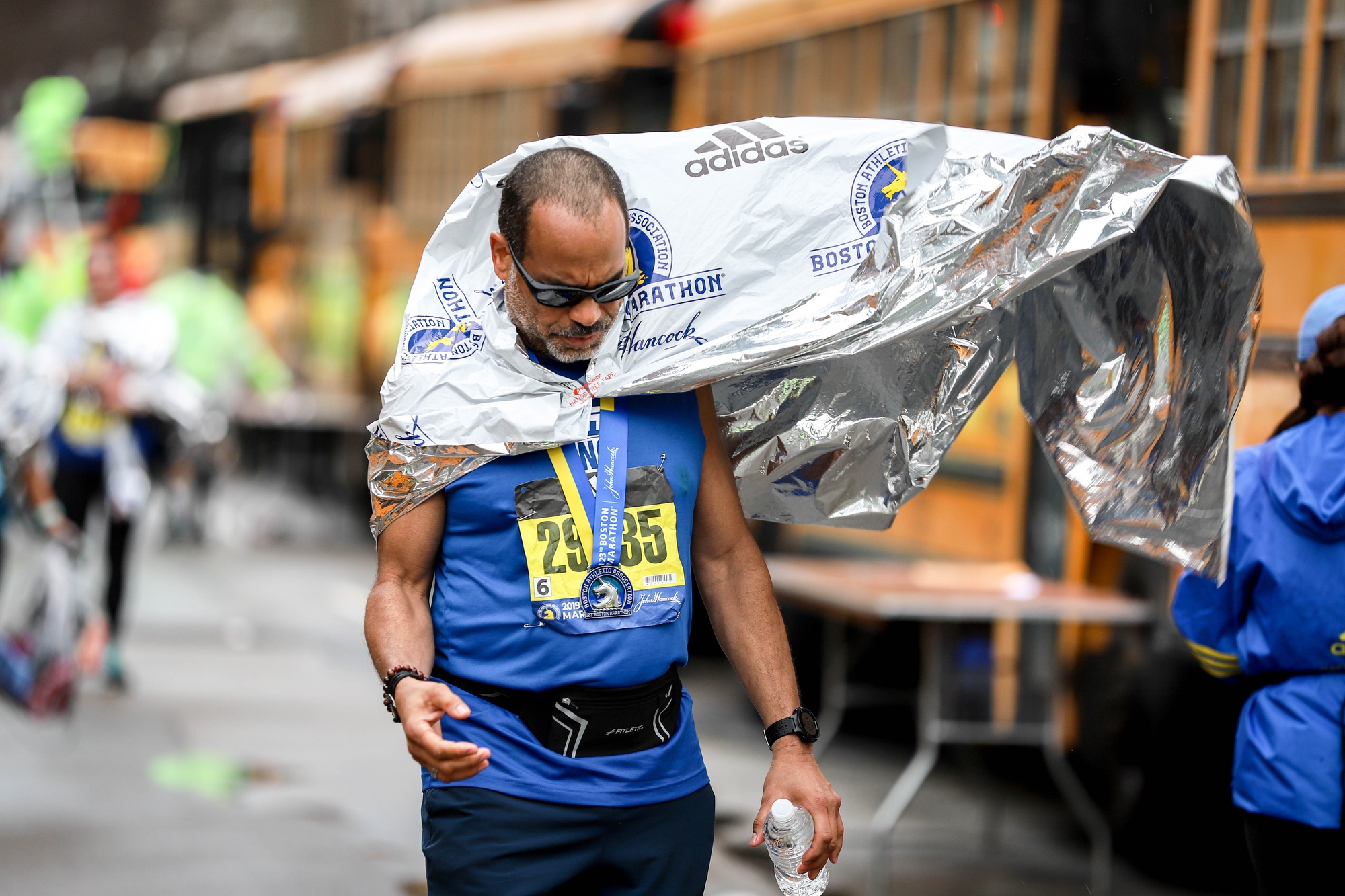 Thousands of runners from every background crossed the finish line of the 123rd Boston Marathon which is held annually on Patriots Day, the third Monday of April. The sprinkle of rain towards the end of the day greeted each runner with a cooling finish to the 26.2 miles they had just conquered. 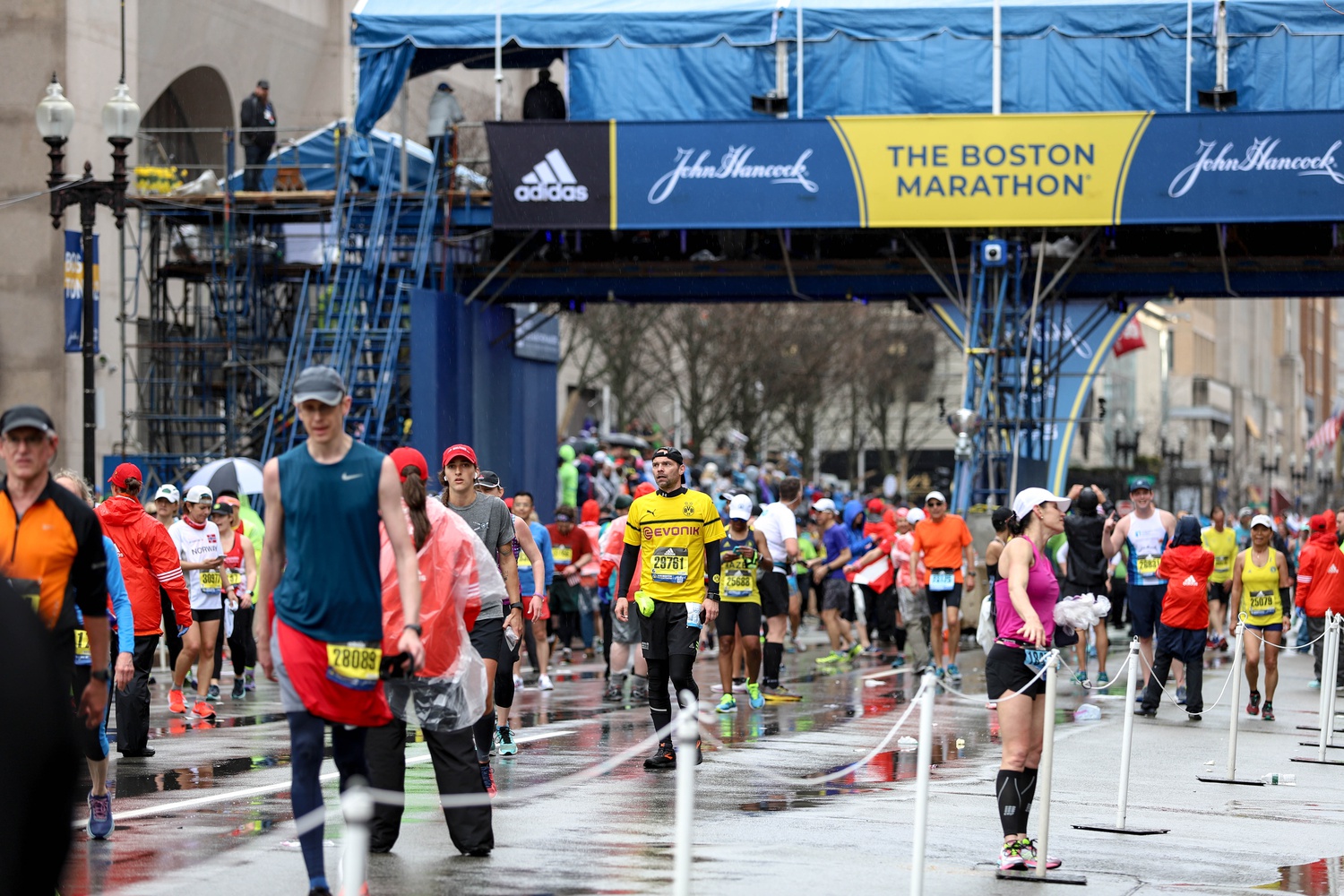 The first of eight waves of racers began at 9:30 a.m. that morning with the final wave beginning at around 11:30 a.m. Months of hard work and training were put to the test as the runners traveled through the notoriously hilly route and mixed Massachusetts weather. 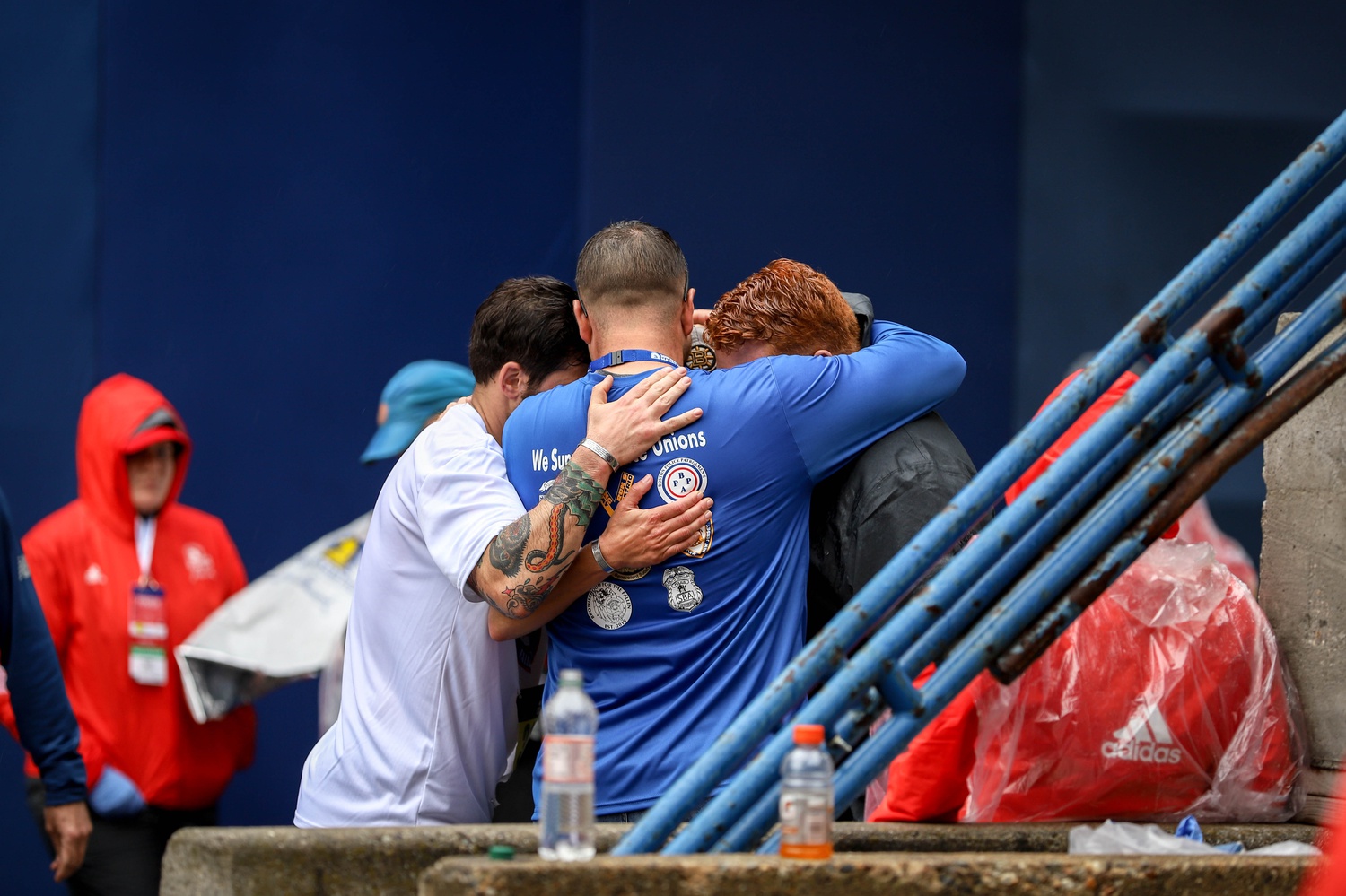 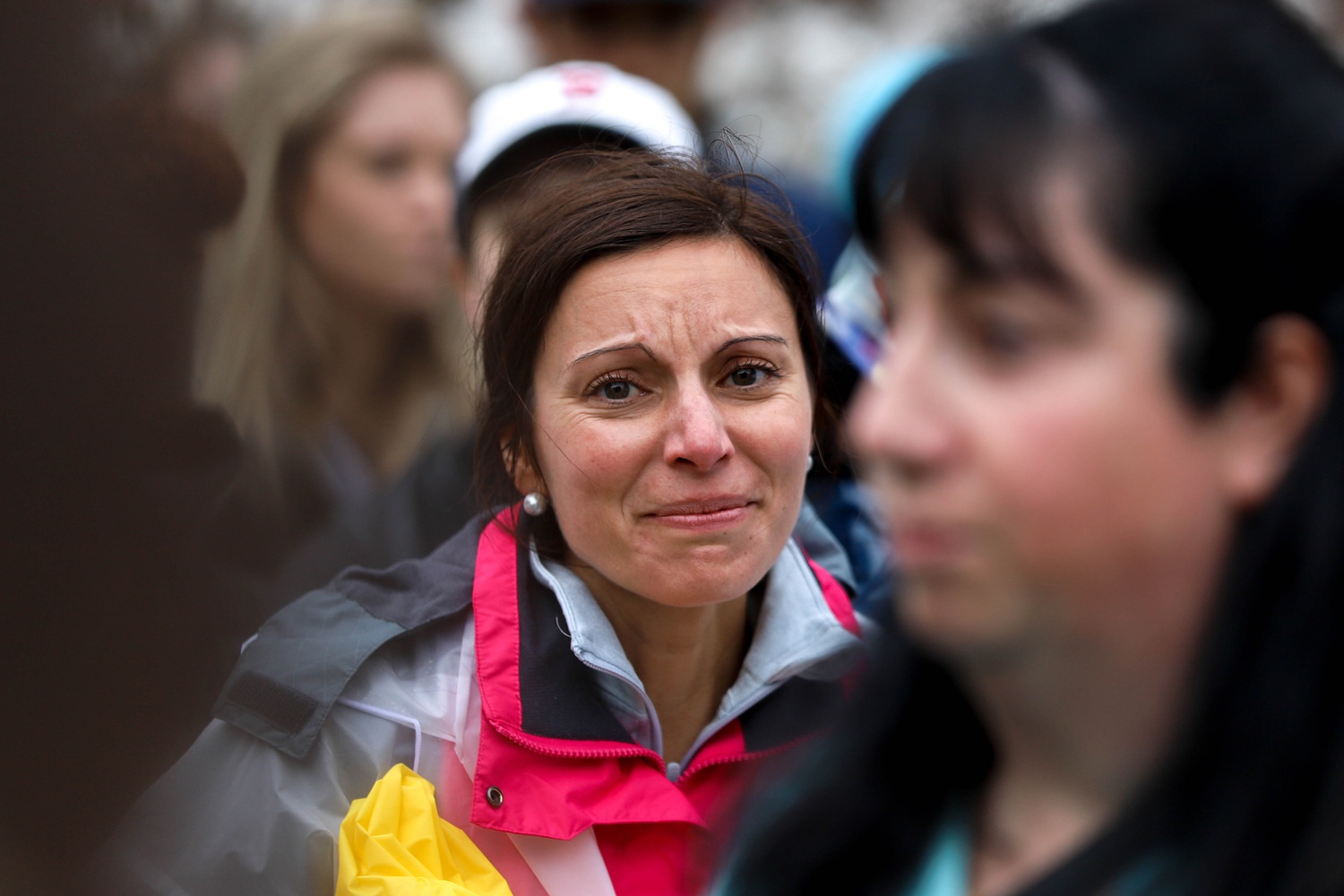 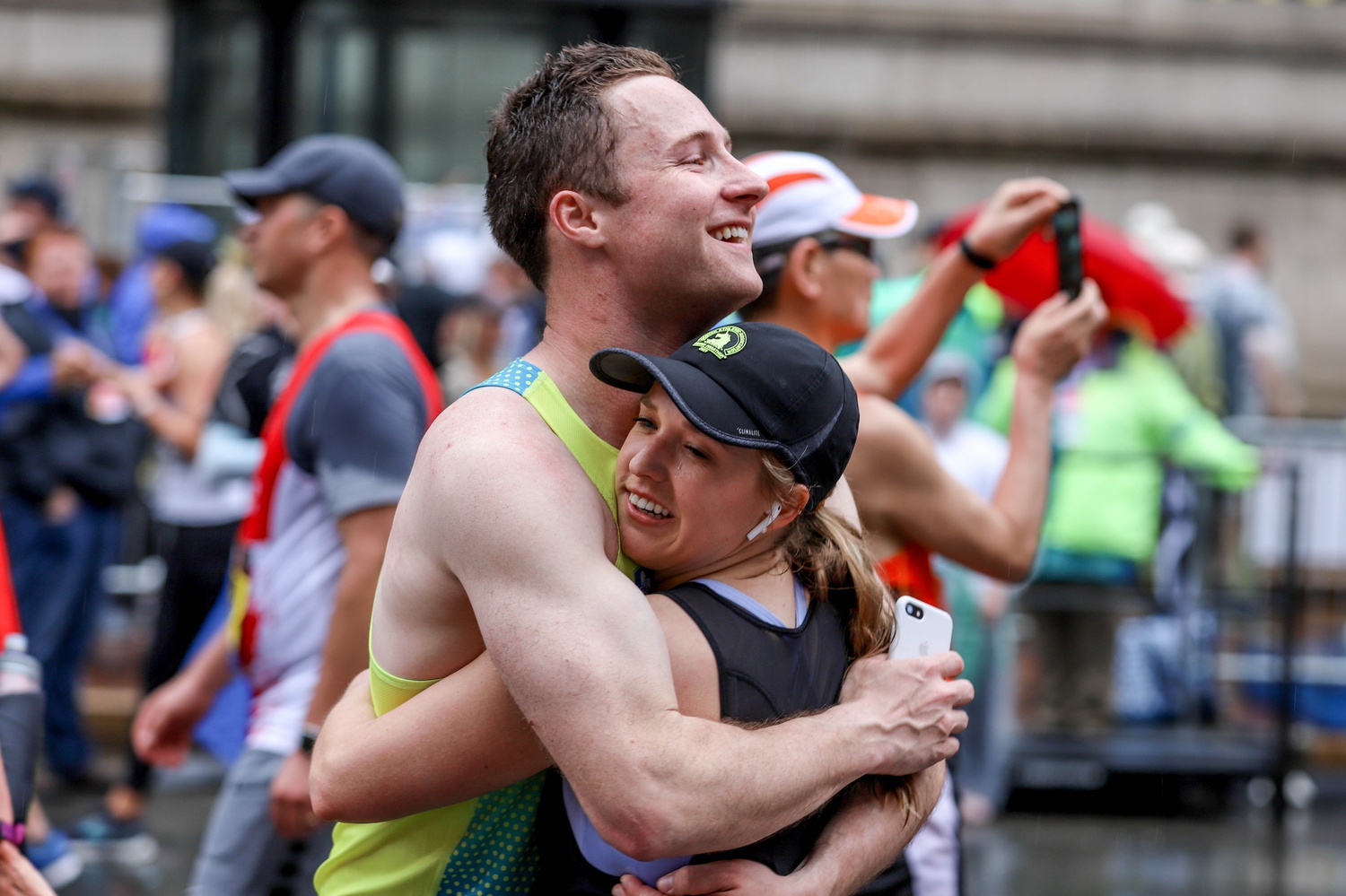 The immense difficulty of the route left runners emotional as they finished the marathon. The most well known of these challenges is Newton’s Heartbreak Hill, an obstacle that runners must face deep into the race after they have already run 20 miles. The hill is a constant incline for a half-mile stretch that tests every runner. Once completed, runners began to feel the accomplishment and emotion of the marathon as they entered the final 5-mile stretch. 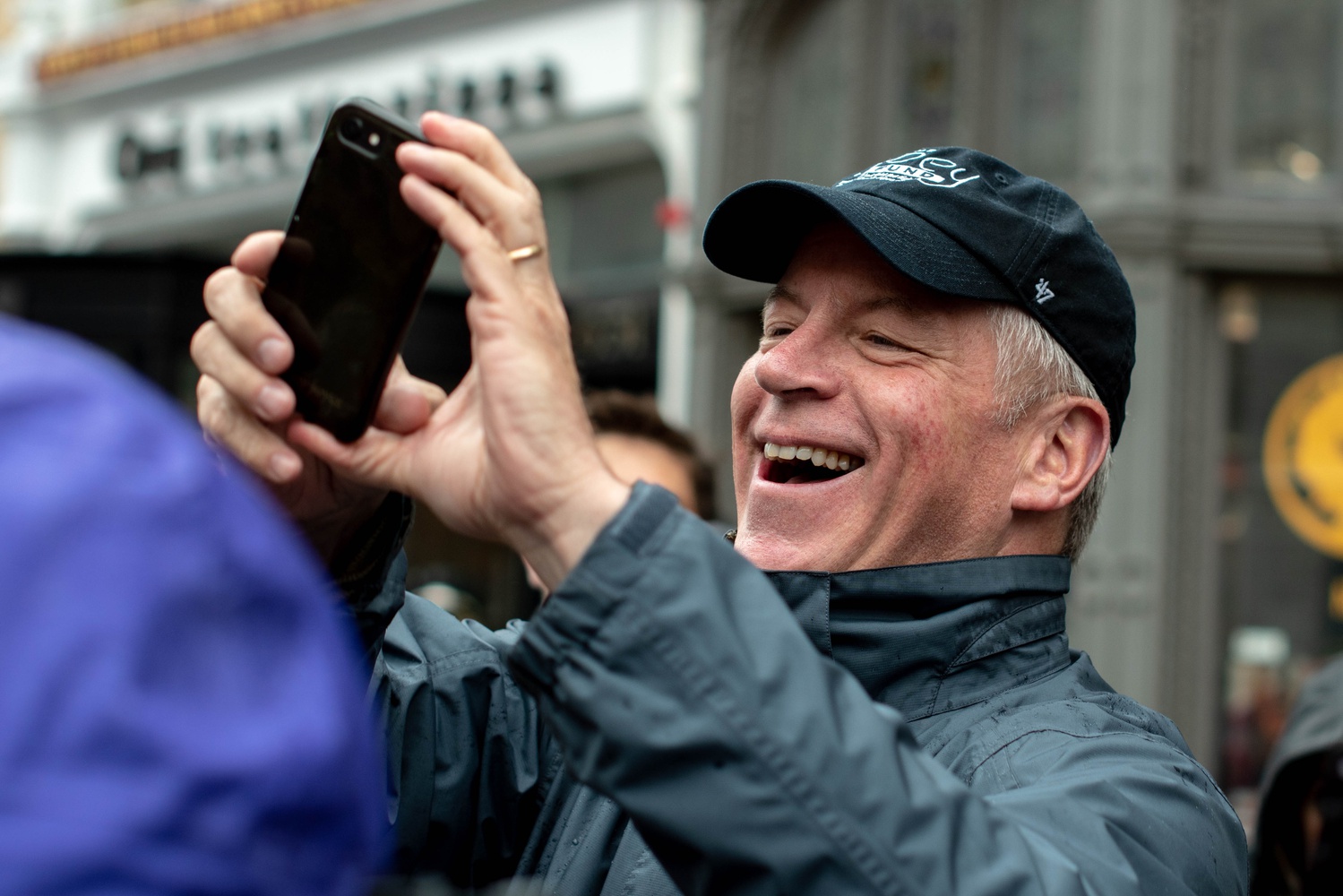 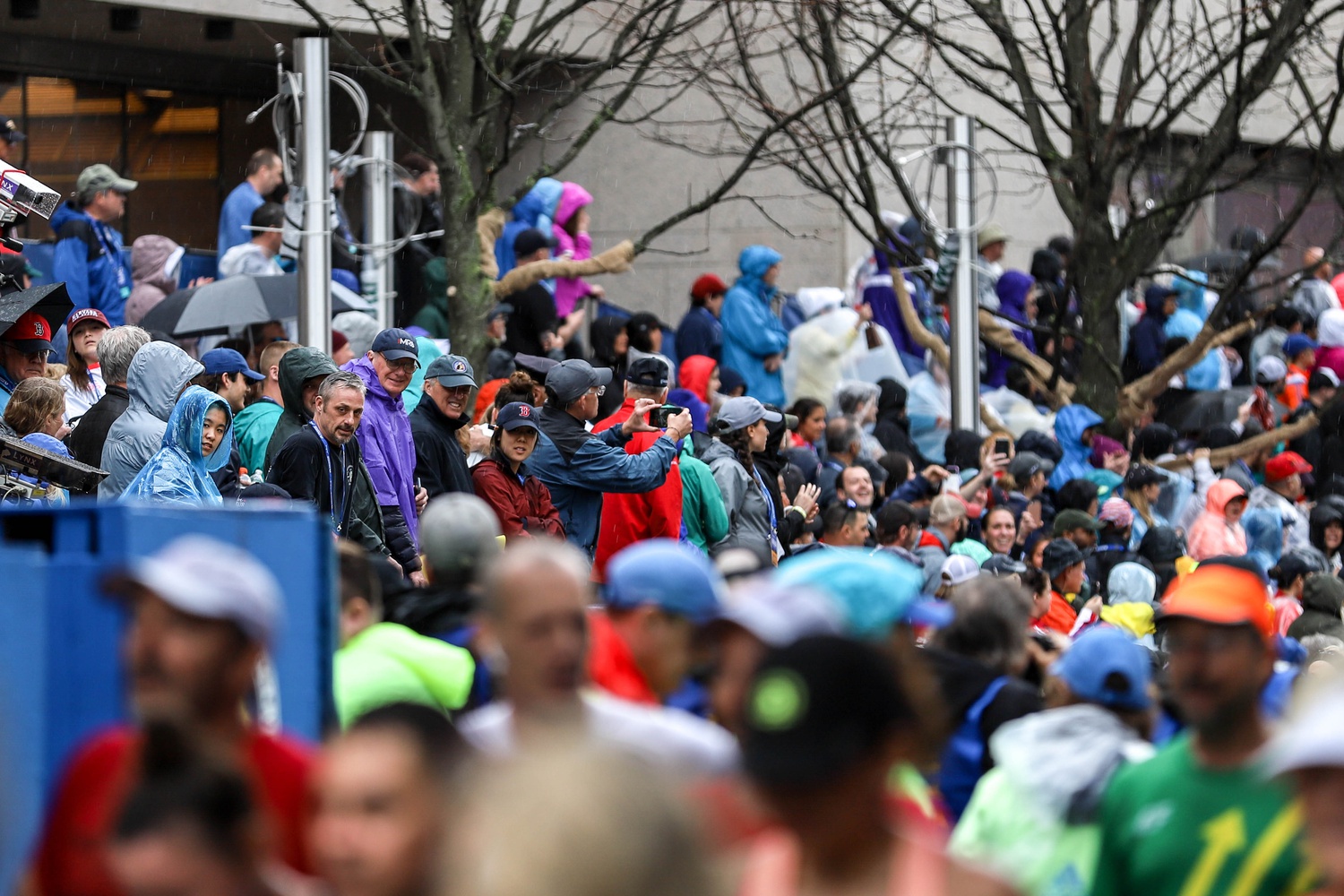 Thousands of people lined the sides of Boylston Street in downtown Boston to see their family and friends cross the finish line. The crowd greeted each runner with cheers, laughter, and smiles. Tears of joy filled the eyes of proud parents and loved ones and hugs were everywhere in sight. 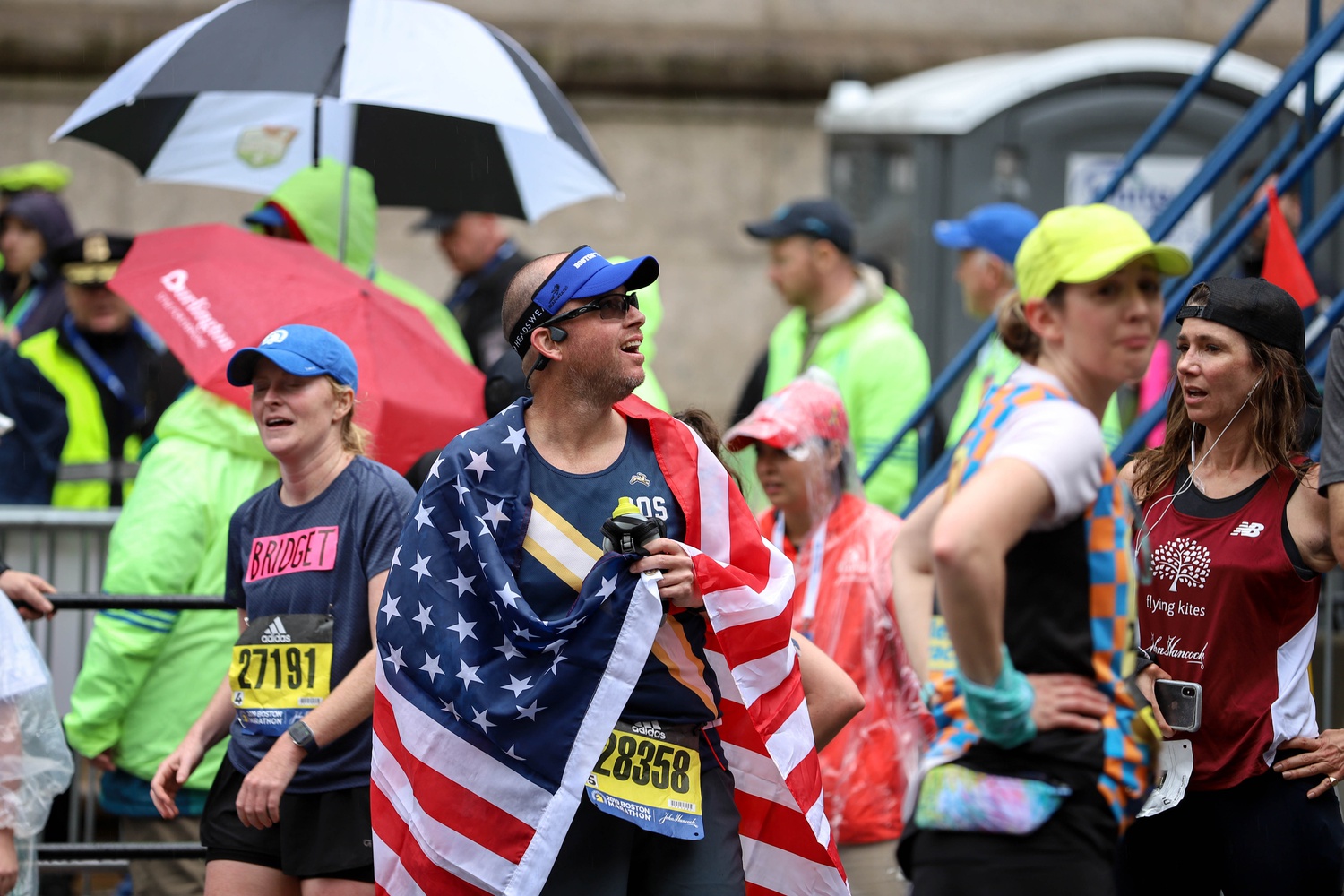 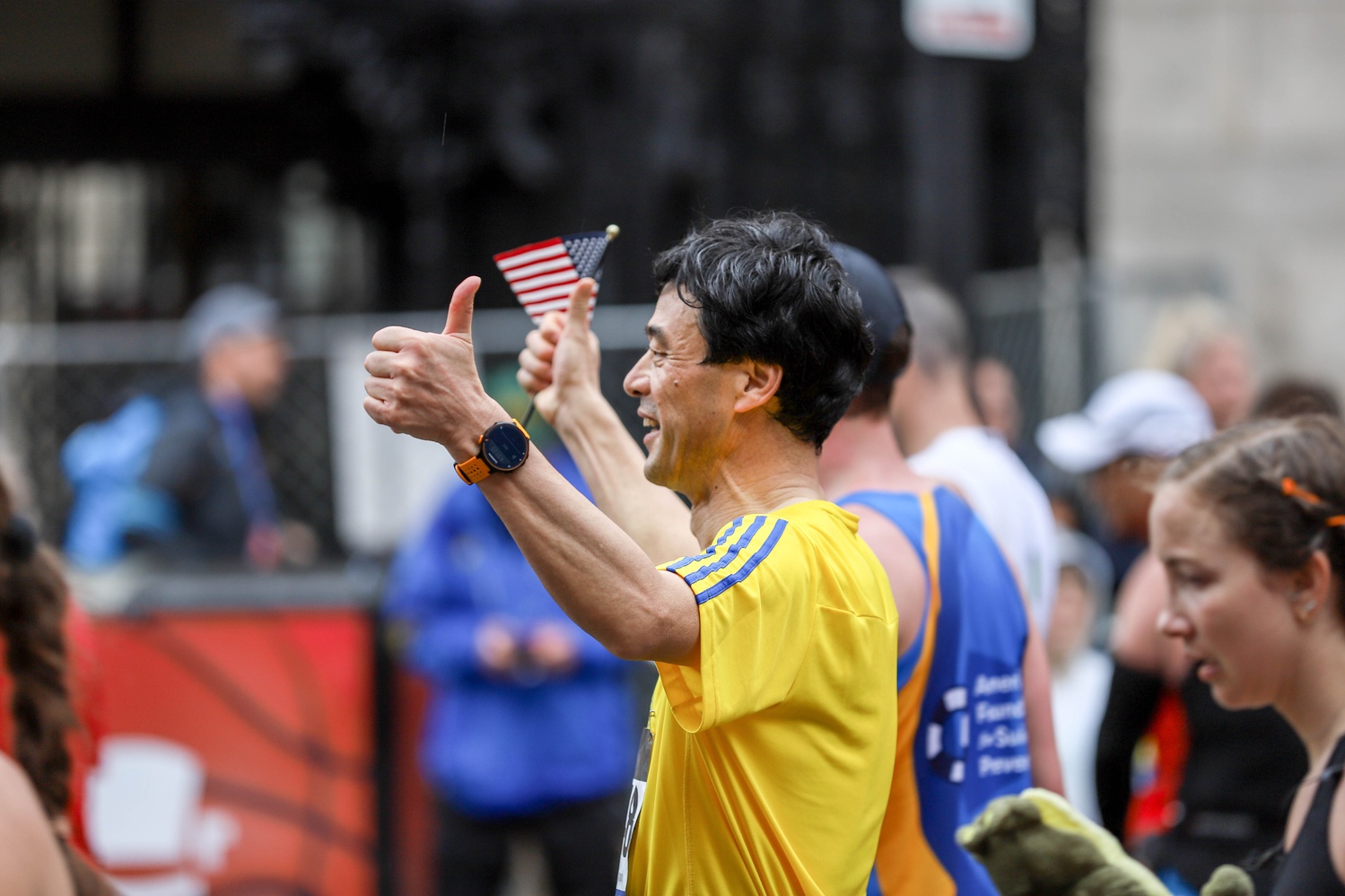 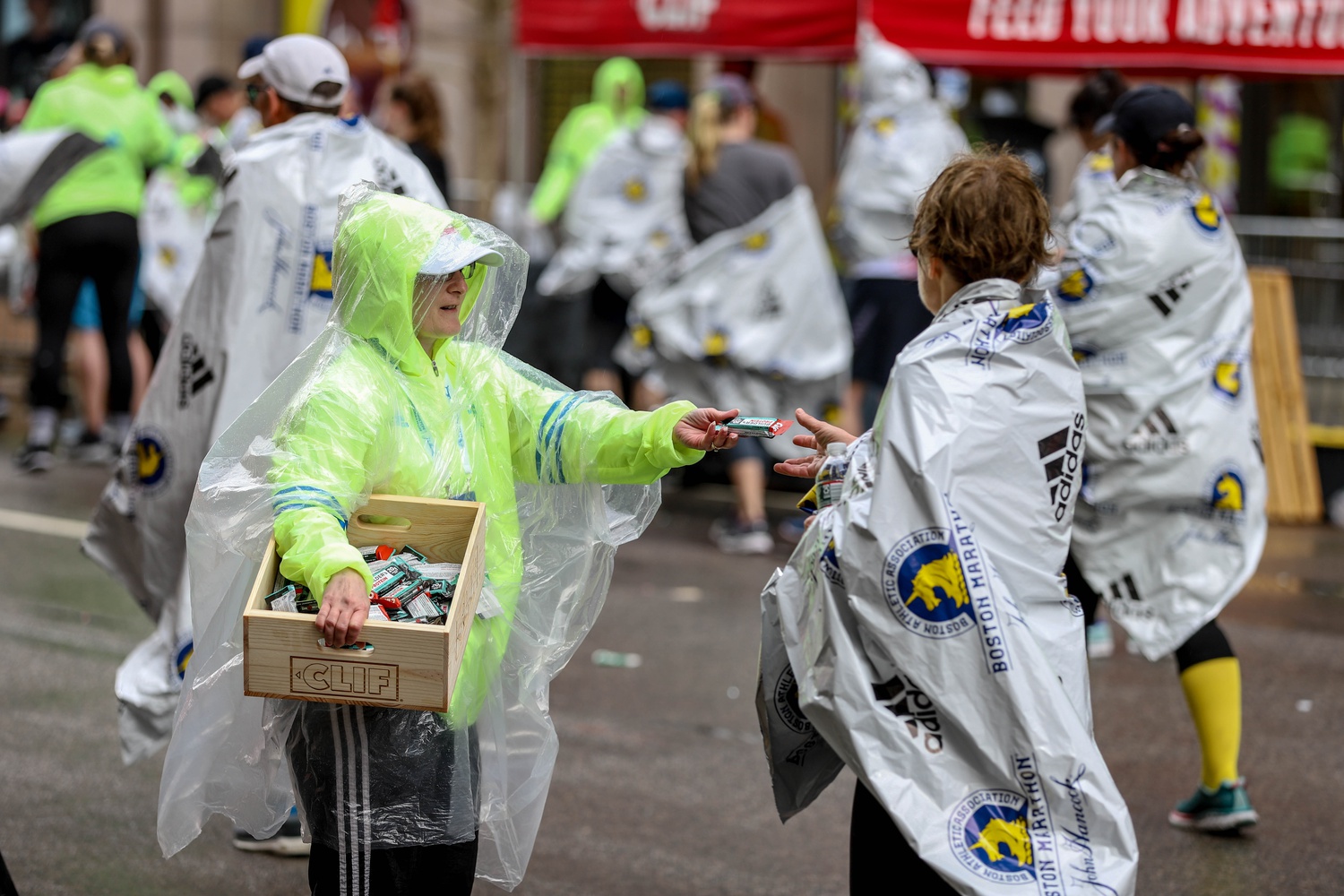 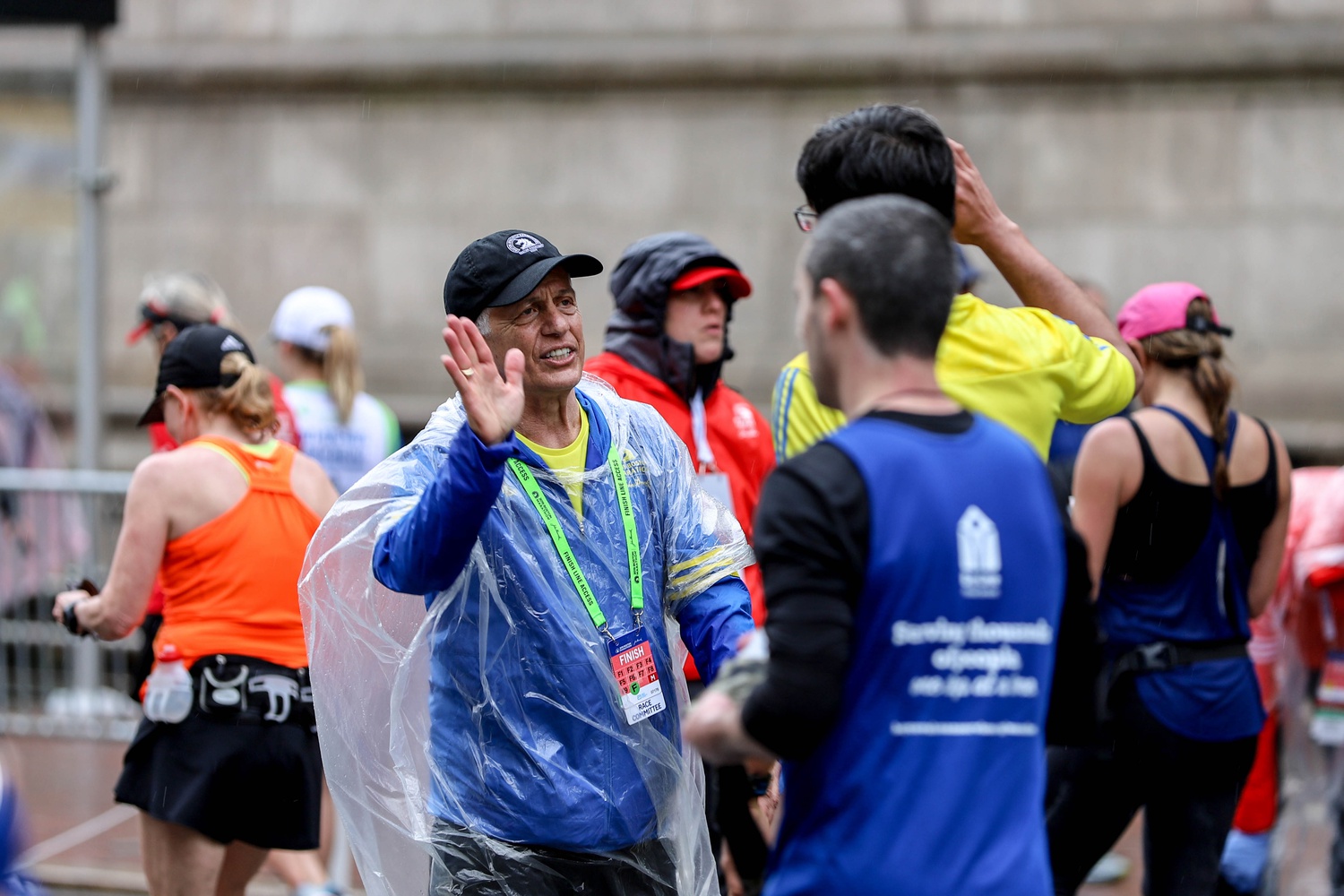 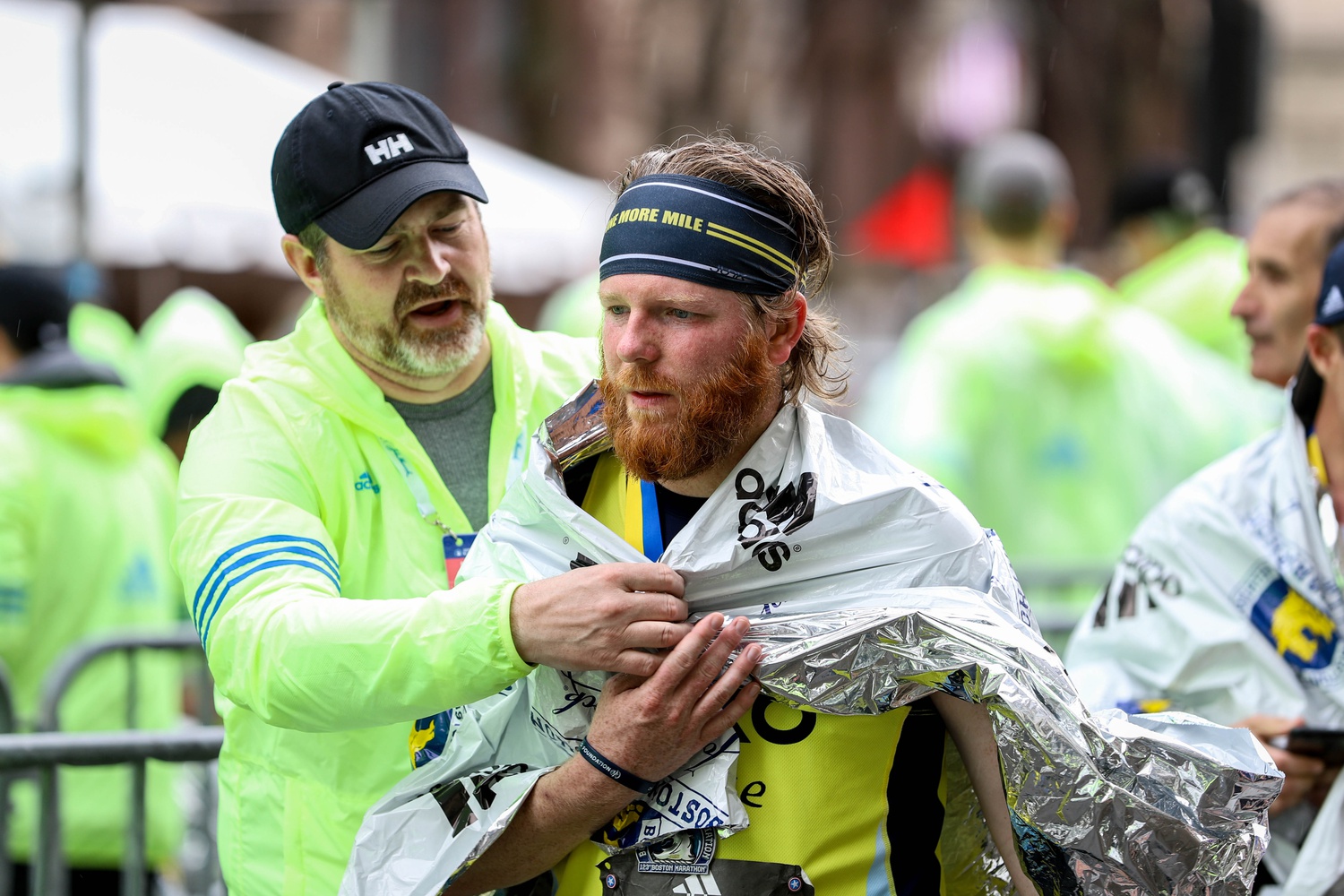 As participants crossed the finish line, volunteers congratulated each individual, giving out high fives and hugs as they made their way to their families and friends. Volunteers were everywhere handing out waters, snacks, heat blankets, first aid, medals, and most of all smiles to every racer that passed by. 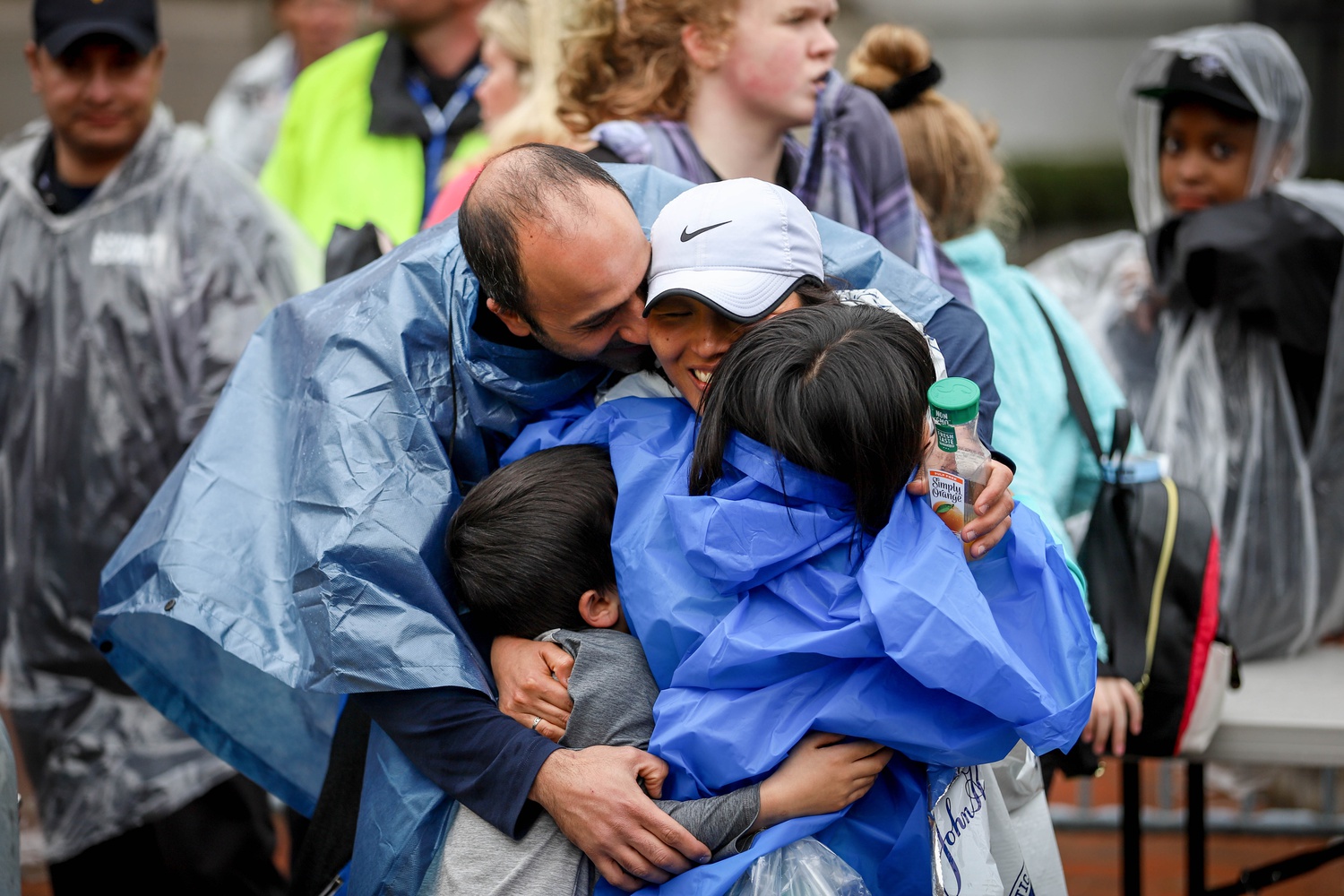 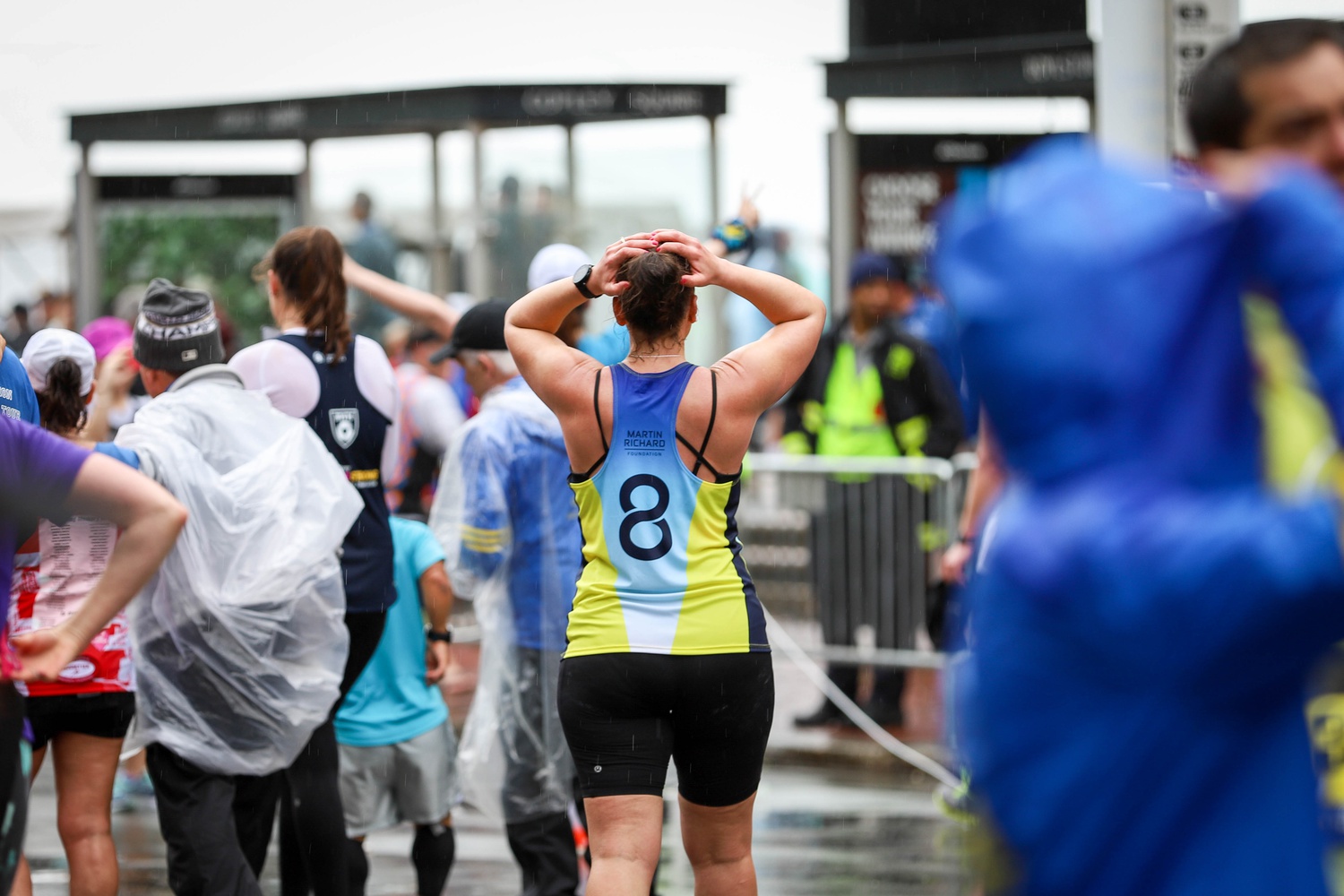