Agassiz Name on Harvard Campus Honors Not Louis Agassiz, But Wife and Son 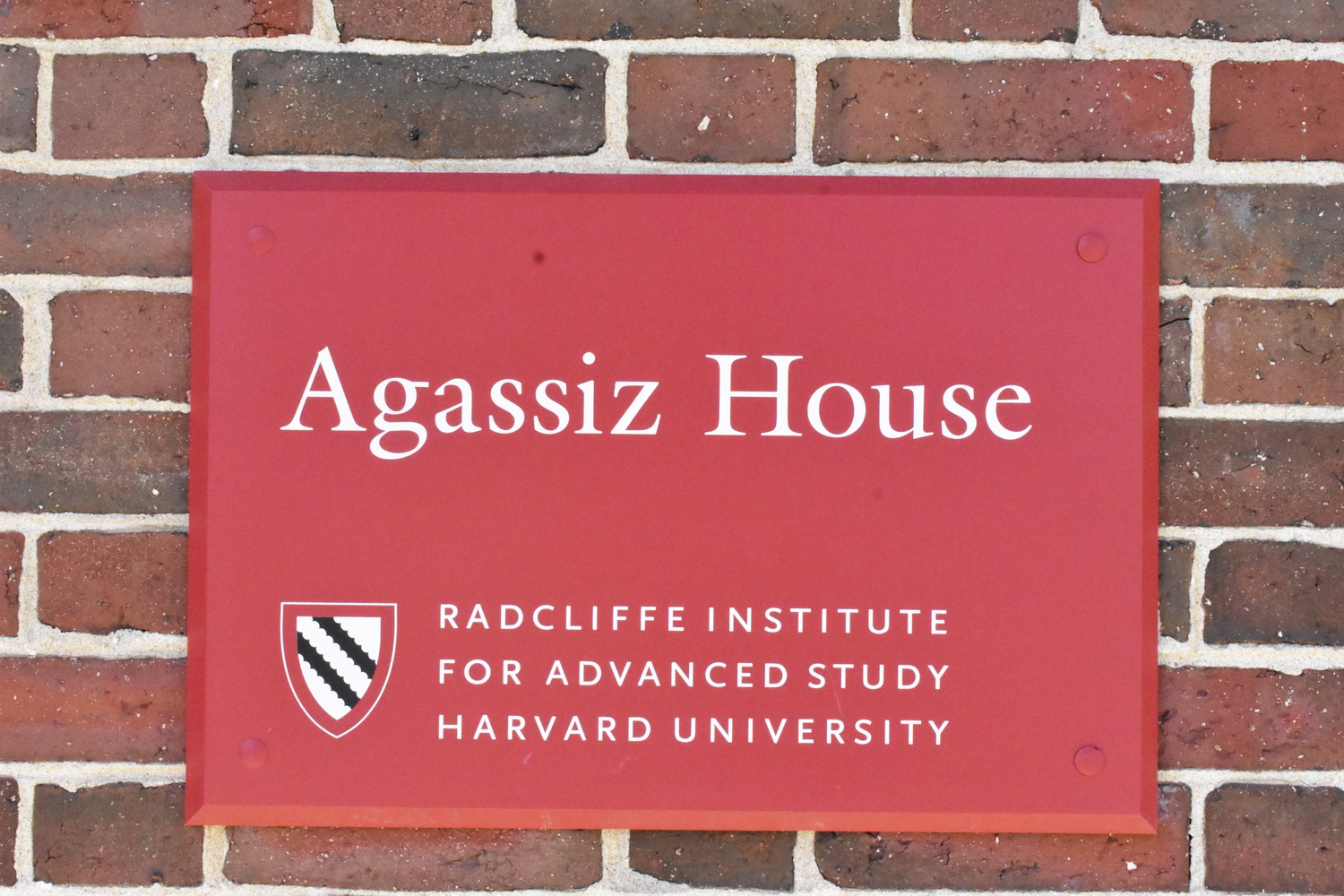 A recent lawsuit accusing former zoology professor Louis Agassiz of using photos of slaves to promote racist ideologies has reignited conversations about his name and legacy, but, according to Harvard staff and faculty, the Agassiz name on campus honors the contributions of his wife and son rather than his own.

The lawsuit — which was filed in March — alleges that Harvard illegally owns and commodifies daguerreotypes depicting slaves from the American South. Tamara Lanier, the plaintiff, is arguing that the two of the people depicted are her ancestors and that the University has refused to recognize her claim to the images. All 15 people — both male and female — are shirtless, and two of the men are stripped entirely nude, according to Ilisa Barbash, curator of visual anthropology at the Peabody Museum, which keeps the photos in its collections.

The suit alleges that Agassiz “commissioned” the photos, but Barbash said there is no evidence to suggest he actually did so. Nonetheless, she said Agassiz did eventually obtain the photos and use them to support his “despicable theory of polygenesis,” which states that different racial groups have different biological origins. This theory was used by defenders of slavery in the 19th century to argue that African and African-American people were inferior to white people.

Harvard spokesperson Rachael Dane declined to comment on further allegations in the lawsuit.

The Museum of Comparative Zoology — which Agassiz founded in 1859 — is sometimes referred to as “the Agassiz Museum,” but James Hanken, the museum director, said it is unclear whether this nickname is a nod to Louis Agassiz or to his son, Alexander Agassiz, Class of 1855, who succeeded his father as director.

“[Alexander is] responsible — because he was so wealthy — for building up the museum and everything. So my own hunch is that the term ‘the Agassiz Museum’ dates from his term,” Hanken said.

“This makes it more problematic — I mean, there’s a lot of different Agassiz’s,” Hanken added. “I think we owe them the courtesy and the the fairness of treating each individual on their own terms.”

The museum’s current website describes Louis Agassiz as “a great systematist, paleontologist and renowned teacher of natural history” — a fact Lanier specifically mentions in her complaint. The descriptions, however, does not mention his views on race or support of polygenesis.

“We just figured, why get into all the controversies in that just quick overview?” Hanken said. “You know, he also was a scientific creationist, which we don't embrace here, either, but we didn't put that in.”

“He's a great man of many contrasts and paradoxes,” Hanken added. “He did maintain views that are quite reprehensible by today's standards and just flat out wrong, but he also was one of the world’s great naturalists of his day.”

Hanken also said no named professorships given to faculty members recognize Louis Agassiz. Instead, the Agassiz name honors his son.

“In my [email] footer, it says ‘Alexander Agassiz Professor.’ That's the full name. By shorthand, we will refer to, ‘Yeah, he's an Agassiz Professor’ — just among ourselves,” Hanken said. “But everybody knows there's only one kind of Agassiz professor.”

A few blocks away from the museum in the Radcliffe Yard, the Agassiz House also prominently displays the Agassiz family name. But rather than Louis Agassiz, the full name inscribed is that of his wife: Elizabeth Cabot Agassiz, who founded and served as the first president of Radcliffe College.

“It is worth noting that ECA was widowed by the time she founded Radcliffe,” Radcliffe Institute spokesperson Jane F. Huber wrote in an email Wednesday. “The building named for her here at Radcliffe was not constructed until 1904 and, by that time, Louis had been dead more than three decades.”

“The tendency to conflate a woman’s intellectual life with that of her domestic partner (without significant inquiry) is deeply incurious at best,” Huber added.

Barbash said she remains “interested” in the Agassiz name’s legacy and effect on campus.

“I’m interested in the name Agassiz as what that signals to people,” Barbash said. “People have to make choices in how they deal with legacies.”

“We at the Peabody connect the works with the legacy of the person who collected them, and when we go to do right about them, we keep that legacy intact,” Barbash added. “It's important to us that that not be hidden away.”