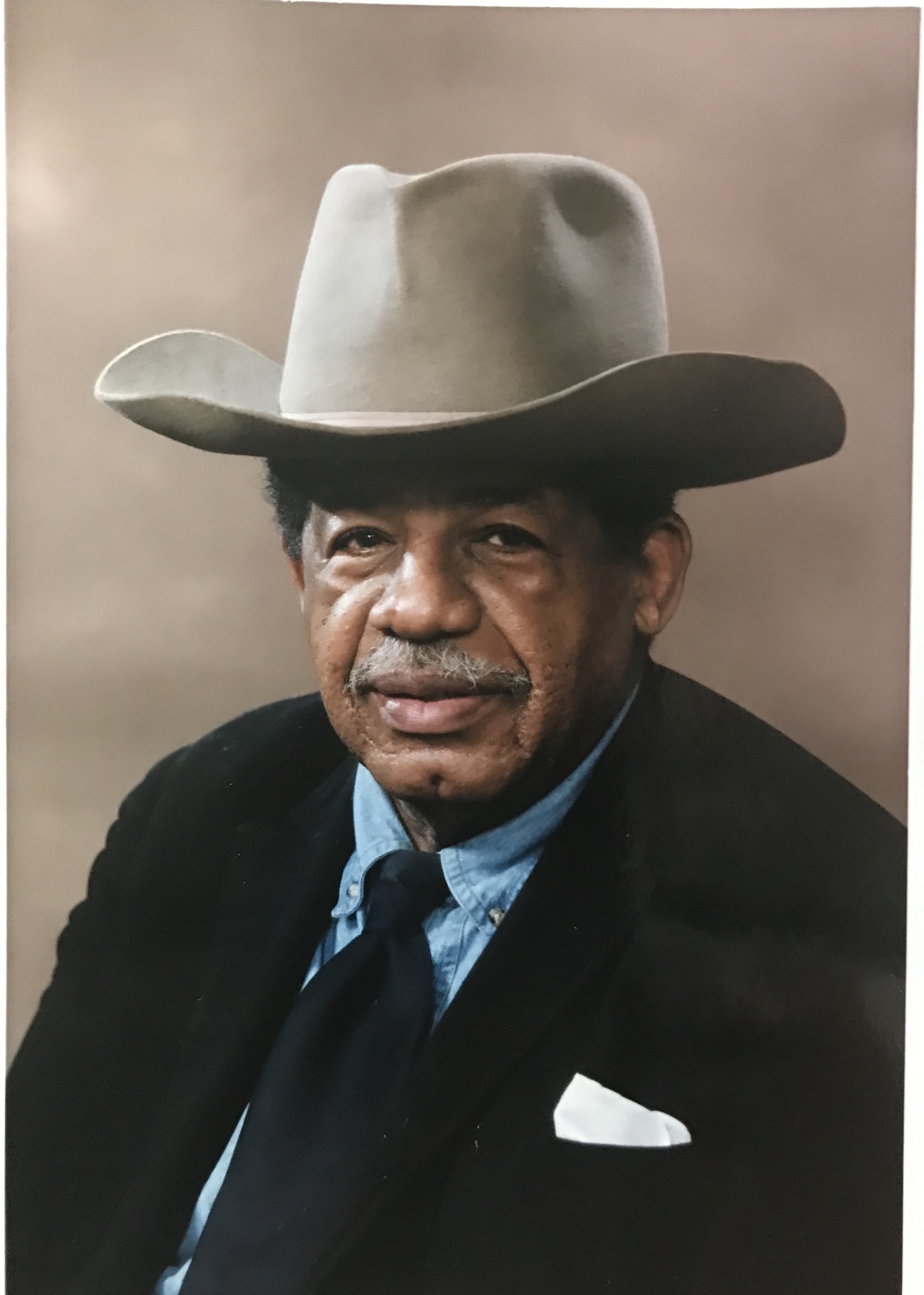 Government Professor Emeritus Martin L. Kilson, Jr., the first African American to receive full tenure at Harvard, died in hospice on April 24 of congestive heart failure at the age of 88. 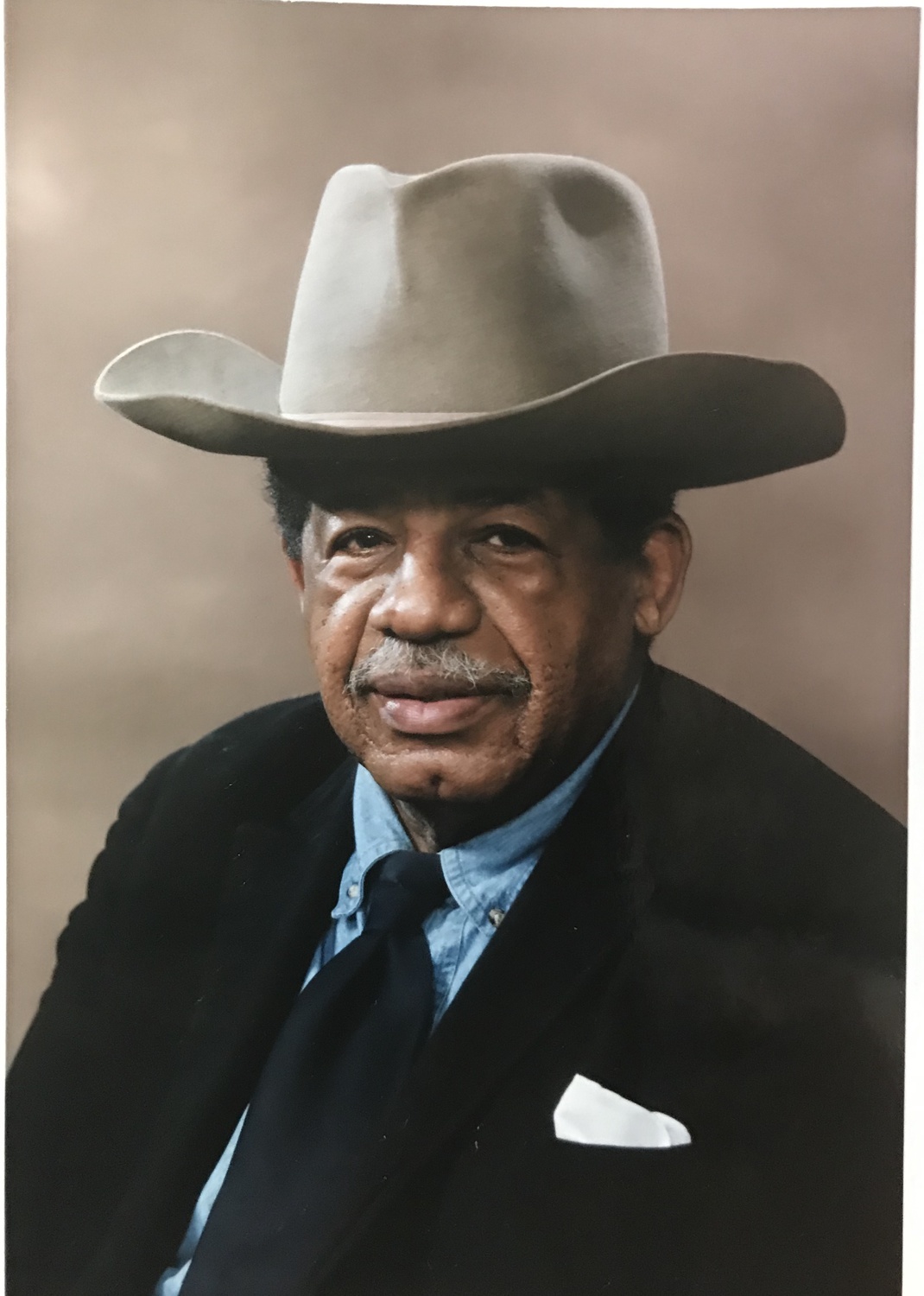 By Courtesy of Bachrach Photography

Kilson was a prominent scholar of African politics, and a key figure behind the development of African American studies as an academic discipline and a department at Harvard. He used a comparative approach to study the political perspectives of different ethnic groups in the United States, and co-edited a 1976 essay collection with Robert I. Rotberg that was the first published work to use the term “The African Diaspora.”

“His legacy consists of thinking openly and honestly about African matters, African American matters, and telling the truth like it is,” said Rotberg, who has known Kilson since the 1960s when they both worked at Harvard.”

Kilson earned his doctorate in political science from Harvard in 1959 after graduating from Lincoln University in 1953 as valedictorian. Lincoln University announced on April 16 that it would award Kilson with an honorary degree at its 2019 commencement ceremony.

After receiving his doctorate, Kilson conducted research in West Africa on a fellowship, and in 1962 he became the first African American faculty member to teach at Harvard College. He received full tenure in 1969.

Kilson published his first book, “Political Change in a West African State: Study of the Modernization Process in Sierra Leone,” in 1966 to significant scholarly attention. His second book on African politics, “New States in the Modern World” was published in 1975.

“His publications are important even today, especially his writings on Sierra Leone and Ghana,” Rotberg said.

Described as a “gentle, yet persuasive” teacher by The Crimson in 1964, Kilson actively engaged with his students, hosting them for home-cooked meals multiple times a month. Among his many mentees was public intellectual and Professor of the Practice of Public Philosophy Cornel R. West.

“He exposed me to an international dialogue about justice, about power, about structures and institutions,” West said in a 2017 video created by Brainwaves Video Anthology. “That relationship, which began when I was 17 years old in 1970, remains strong to this day, 47 years later. He is still my teacher, and I have been so blessed to have him in my life.”

Kilson also served as one of the faculty sponsors of the Harvard-Radcliffe Association of African and Afro-American Students. In that role, he urged his mentees to avoid “tribalism or complete absorption.”

“[T]here is simply a plethora of contexts and circumstances in which each black student at Harvard can end the black isolation that chokes off the full range of benefits that are available at white colleges,” he wrote in a 1978 Crimson editorial. “[E]ach student must act within his or her immediate context, and wait not upon the weight of the herd to propel change.”

“The things we remember as young children is a house full of all kinds of people from all over the world and all walks of life,” said Hannah L. Kilson, Kilson’s daughter. Hannah Kilson pointed out that her mother, Marion Dusser de Barenne Kilson, is white, and she and her sibling’s spouses come from a variety of backgrounds.

Born in 1931, Kilson grew up in the small mill town of Ambler, Pa. The town was considerably desegregated for its time; Kilson went to an integrated school and played on baseball teams with white children. None of his family members were college-educated: his mother had wanted to be a school teacher but could not continue her education because she had to care for her parents who contracted influenza.

“My father took a lot of pride in his academic achievements, given that his mother wasn’t able to pursue her own,” Hannah Kilson said.

But Kilson’s distinction as Harvard’s first African American professor “wasn’t something he boasted about or thought created extra value in him as a person,” according to Hannah Kilson. She and her siblings were not even aware of this achievement until they were young adults.

Kilson was also involved in a number of national organizations outside of academia. A life member of the National Association for the Advancement of Colored People, Kilson was elected a fellow of the American Academy of Arts and Sciences in 1969 and served as a member of the Council of the National Endowment for the Humanities from 1971 to 1977.

After retiring from teaching in 1999, Kilson continued to co-author several books and dozens of papers. In 2010 he delivered Harvard’s annual W. E. B. DuBois lecture and his 2014 book, “Transformation of the African American Intelligentsia, 1800-2012” won the 2015 American Book Award.

After he retired, an undergraduate research award was created in his honor, which continues to be awarded to students interested in African or African American studies

Kilson is survived by his wife, his three children — Jennifer K. Page, Peter D. de B. Kilson, and Hannah Kilson — and his six grandchildren and one great-grandchild.