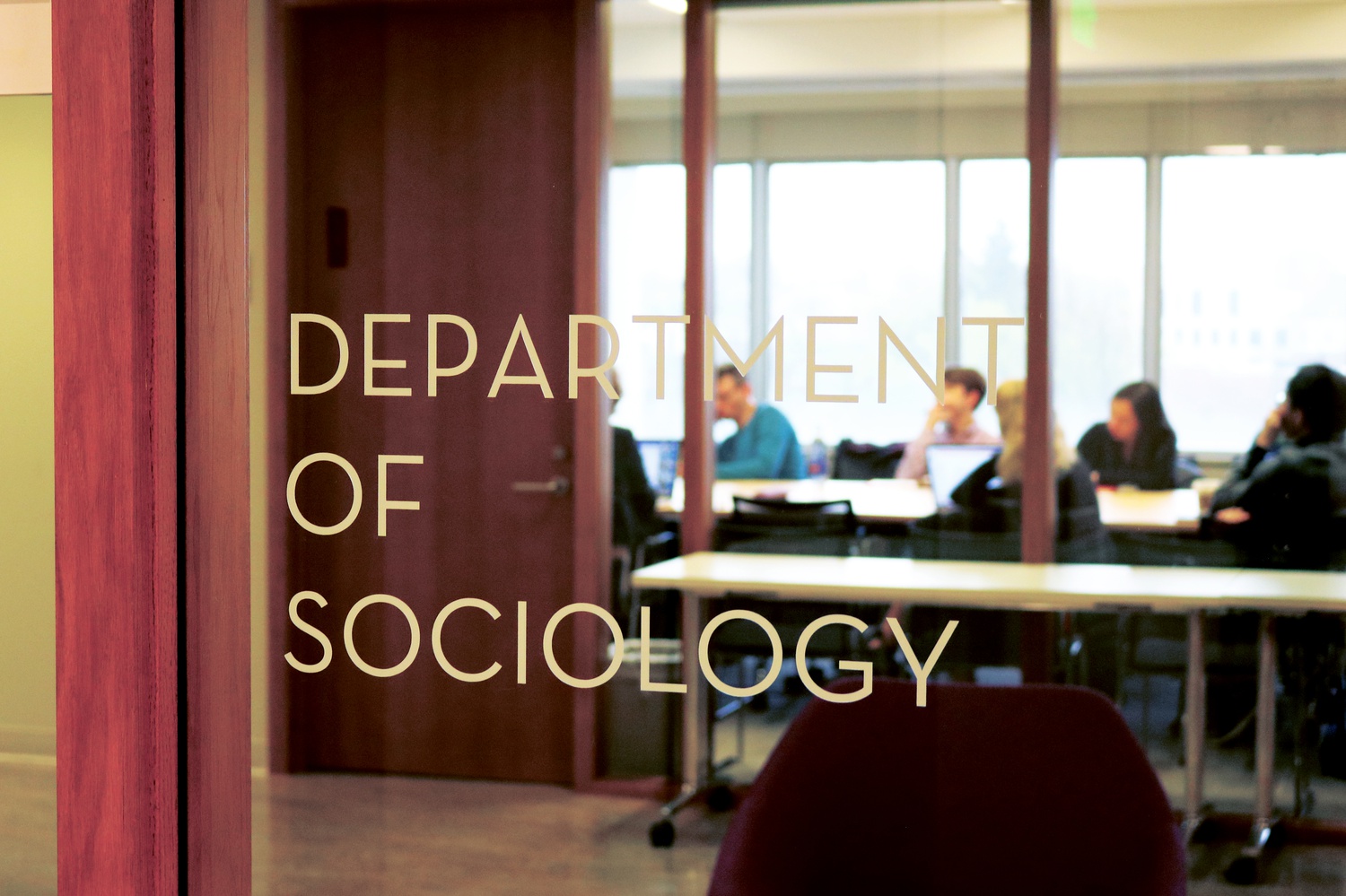 Two Sociology graduate students drafted a letter in response to the Brazilian president's decision to cut funding for the Sociology and Philosophy departments in Brazil's public universities. The letter has been signed by hundreds of people from different institutions. By Emma L. Kaneti
By Sophia S. Armenakas, Crimson Staff Writer

Scholars from more than 800 institutions worldwide have signed an open letter — written by two Harvard graduate students — in response to Brazil’s plan to disinvest in philosophy and sociology at public universities.

Last Friday, Brazilian President Jair Bolsonaro tweeted his support for a policy proposal to cut funding from philosophy and sociology departments at public universities in Brazil.

In the days following, two Ph.D. students in the Sociology department, Derick S. Baum and Mo Torres, drafted a letter calling for continued funding of these disciplines. Baum and Torres said the letter received 200 signatures within the first 24 hours, and the number of signatures have now grown to more than 9000.

Among those signatures are 83 Harvard faculty and graduate students from sociology and other departments; the president of the International Sociological Association; and presidents of sociological associations in Poland, Israel, Greece, and Australia, according to Baum.

“I think it just speaks to the fact that sociologists are aware that this is not a person — or Brazil — specific issue, that this is very much a global issue,” said Torres in an interview Wednesday.

Baum, who was born and raised in Brazil, said he felt a personal draw to get involved, and being a sociologist gave him even more of an impetus.

“When sociology and the social sciences get threatened, like with what’s happening right now in Brazil, we need to mobilize to try to do something,” Baum said.

Sociology Professor Jocelyn Viterna, who signed the letter, said she felt a similar “concern” and urgency.

“Anytime a political party tries to limit the creation and the development of knowledge, particularly knowledge about power and inequality and society, that is a cause for concern,” Viterna said.

Baum called the policy an "attack on Brazilian democracy."

“This policy is not only an attack on education, it’s an attack on Brazilian democracy. I want to be as clear as possible about the gravity of this,” Baum said. “Brazil is the fourth largest democracy in the world, but we’re quickly walking toward becoming one of the largest fascist regimes.”

By dictating how universities should manage their resources, Baum said the Brazilian government is acting directly against the principles of autonomy explicitly stated in the country’s Constitution.

While the stated rationale behind the proposal is market-based logic of funding more “lucrative” professions, Baum said the real reason is the social sciences’ perceived threat to Bolsonaro’s power. By cutting funds, “the government is deliberately suppressing the opposition,” Baum said.

Viterna explained that Bolsonaro’s move is a common pattern seen in dictatorships.

“This is something that we regularly see when dictators show, or when politicians begin to show, more dictatorial tendencies, what they do is they crack down on intellectual thought,” she said.

While uncertain if the letter will bring about any change in Brazilian policy, Viterna said she believes it is a “symbolic” show of force.

“It might not lead anywhere, but we’re bringing some noise, we’re letting the world know about what’s happening,” Baum said.

—Staff Writer Sophia S. Armenakas can be reached at sophia.armenakas@thecrimson.com