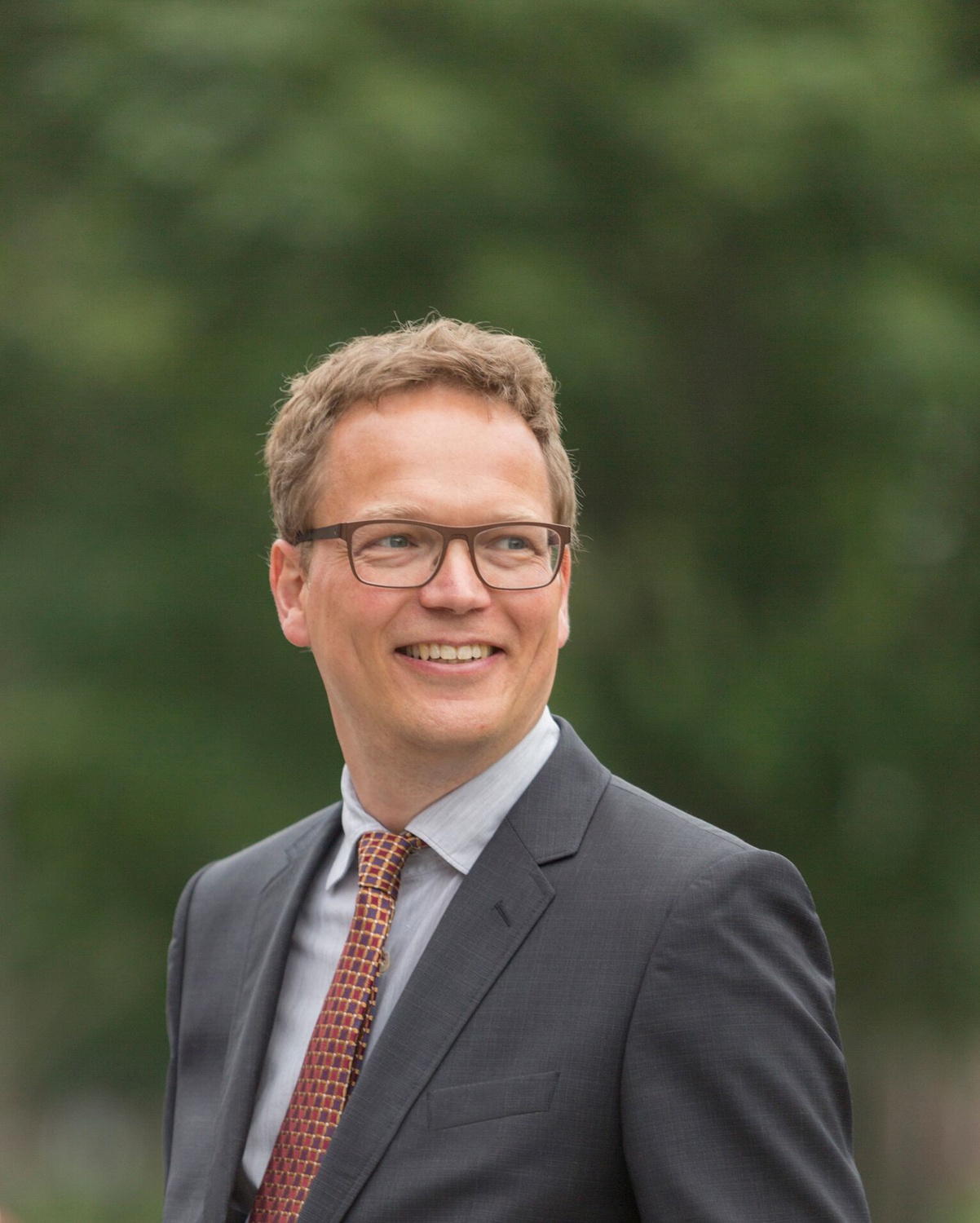 When the Crimson asked Joachim Homann what a drawing is, Homann — the incoming drawings curator for the Harvard Art Museums — chose to answer a different question. “What do people do when they draw?” he asked.

“Sometimes they are visualizing information, they're structuring information, or they're capturing their observations,” he said in response to his rhetorical question. “I think of drawing first and foremost as an activity.”

The new Maida and George Abrams Curator of Drawings, Homann is the successor to Edouard Kopp, who left his post at HAM in 2018 to become the chief curator at the Menil Drawing Institute in Houston, Texas.

Homann comes to Harvard from Bowdoin, where he served as the curator for the college’s Museum of Art. There, in a 2017 exhibit, he posed a third question about the nature of drawing: “Why Draw?”

The exhibition featured works as diverse as a quotation from Mao Zedong written in Chinese ink, a trapezoid rendered thickly in charcoal, pretty pink fungi studied in watercolors, and a mother and child dyad done in pastels.

A 2014 chalk portrait by Alex Katz of Pharrell Williams — the pop singer best known for his hit song “Happy” — further stretched the range of the exhibit.

The portrait of Pharrell is a “cartoon,” here defined as a perforated preliminary drawing transferred with red chalk onto a larger canvas. This technique is one that dates back more than 500 years to the Renaissance, according to Homann.

Looking towards his goals as a curator at Harvard, Homann said that he hopes to broaden the museum’s scope.

“As we're thinking about the hierarchies and biases that are often inscribed in historic collections, we might have to broaden our vision in order to include works that, for whatever reason, have not not been appreciated the same way,” he said.

He added that “descriptive,” or literal, drawings — mostly done by women — “were maybe at times not valued in the same way as the work that artists in the studio were doing — male artists especially.”

To illustrate the artistic diversity that he wants to curate, Homann referenced two different drawings: a “descriptive” bird drawing from the hand of Baroque-period botanist Maria Sibylla Merian with the contemporary watercolor “Bluebird” by Richard Tuttle.

The former is a naturalistically-rendered green plover, while the latter is a scribble that lends the impression of a winged body blotted out by intense, yellow sun.

In both cases, Homann said, drawing “is a process of bringing joy, of bringing energy, and sharpening people ability to perceive their environment.”

Though he has never been a practicing artist, Homann said that he loves “to look.”

During his childhood in Germany, Homann frequented museums. “I felt that the art that I saw and the galleries were opening up completely new ways of thinking about the world,” he said. “It helped me grow up.”

At the tail-end of earning his Ph.D. in art history and media theory at Karlsruhe University of Arts and Design, Homann took on a two-year curatorial fellowship at HAM. He went on to teach and curate at the University of Texas, Colgate, and Bowdoin, before finding himself back at Harvard.

Harvard’s significant drawings collection establishes the University as “the major North American site” for works from the Dutch Golden Age, according to HAM’s press release.

The press release further noted that Homann’s role will be to develop exhibitions and public programming to spotlight this strength, among others. Harvard spokesperson Jennifer Aubin added that Homann will work closely with the division of European and American art, the division of Modern and Contemporary Art, and the division of Asian and Mediterranean art.

Homann said, “I think that my role — the way I see it — is going to be to open the doors to those people who are excited about drawing, but don't feel that they have the expertise in the more conventional sense in order to really approach it the right way.”

But expertise — “in the conventional sense” — seems to be elusive when it comes to drawing.

“You won't get a single definition of what drawing is from me,” Homann said.