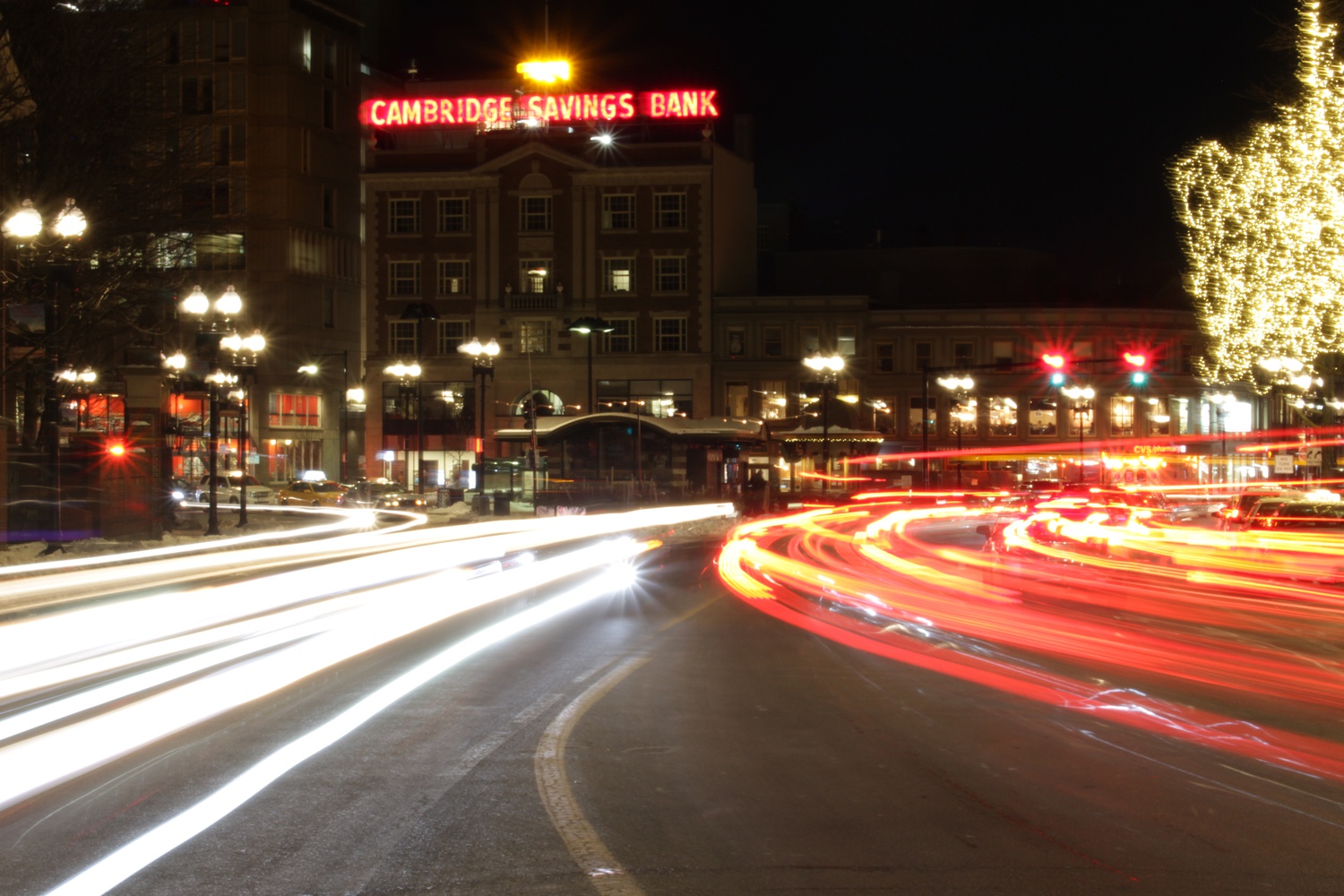 Harvard will recommit $20 million to a program designed to foster affordable housing opportunities in the Greater Boston area, the University announced Monday.

“The financing that is provided through the Harvard Local Housing Collaborative is flexible, low-cost, and available at the critical, early-stages of development — such as during land acquisition and predevelopment, making it a particularly attractive — and oftentimes crucial element for developers,” according to the press release.

Harvard initially created the program in 2000, then known as “20/20/2000,” which provided $20 million in low-interest loans. The program has since contributed to creating more than 7,000 units of affordable housing — including more than 1,600 units in Cambridge — according to the press release.

University President Lawrence S. Bacow said in the release he was proud to work to “strengthen the region” and address the local demand for affordable housing.

“We are grateful to all of our partners for their support and their efforts to increase access to homeownership and promote fair and equitable access to housing,” he said.

Cambridge Mayor Marc C. McGovern called the plan fantastic in an interview Monday, and said he believes ongoing talks between the city and the University contributed to the decision.

Cambridge City Manager Louis A. DePasquale said in the press release that the University has been an “exceptional partner” in addressing many of the city’s issues, including affordable housing and public education.

Not everyone, however, was content with Monday’s announcement. While Cambridge City Councilor Sumbul Siddiqui said the program is a “positive step,” she added that the relationship between the University and city requires a bigger contribution on Harvard’s part.

“It is great that our housing providers can have some of these monies up front, because it's very difficult to fund affordable housing,” she said. “But I think, you know, 2019 is very different from the year 2000. So those amounts should be reflective of that, and land costs have gone up as well.”

University Spokesperson Brigid O’Rourke wrote in an emailed statement that the University is “incredibly pleased” with the program’s success in creating affordable housing units.

“It also reflects one of many ways that Harvard and Cambridge partner together on shared priorities and critical needs for our community— such as sustainability, economic mobility and public realm improvements,” she wrote. “We look forward to continuing these meaningful partnerships and working together on countless initiatives that are important to the City, to Harvard, and to the region.”

Members of the Council have previously criticized the University for not doing enough to alleviate the city’s housing crisis.

David E. Sullivan, a Cambridge resident and former City Councilor, said he is grateful to the University for “stepping up” on the issue of affordable housing.

“Harvard, you know, creates a need for affordable housing, because it's a major employer,” he said. “So it is important for Harvard to play a role in helping to solve the problem.”