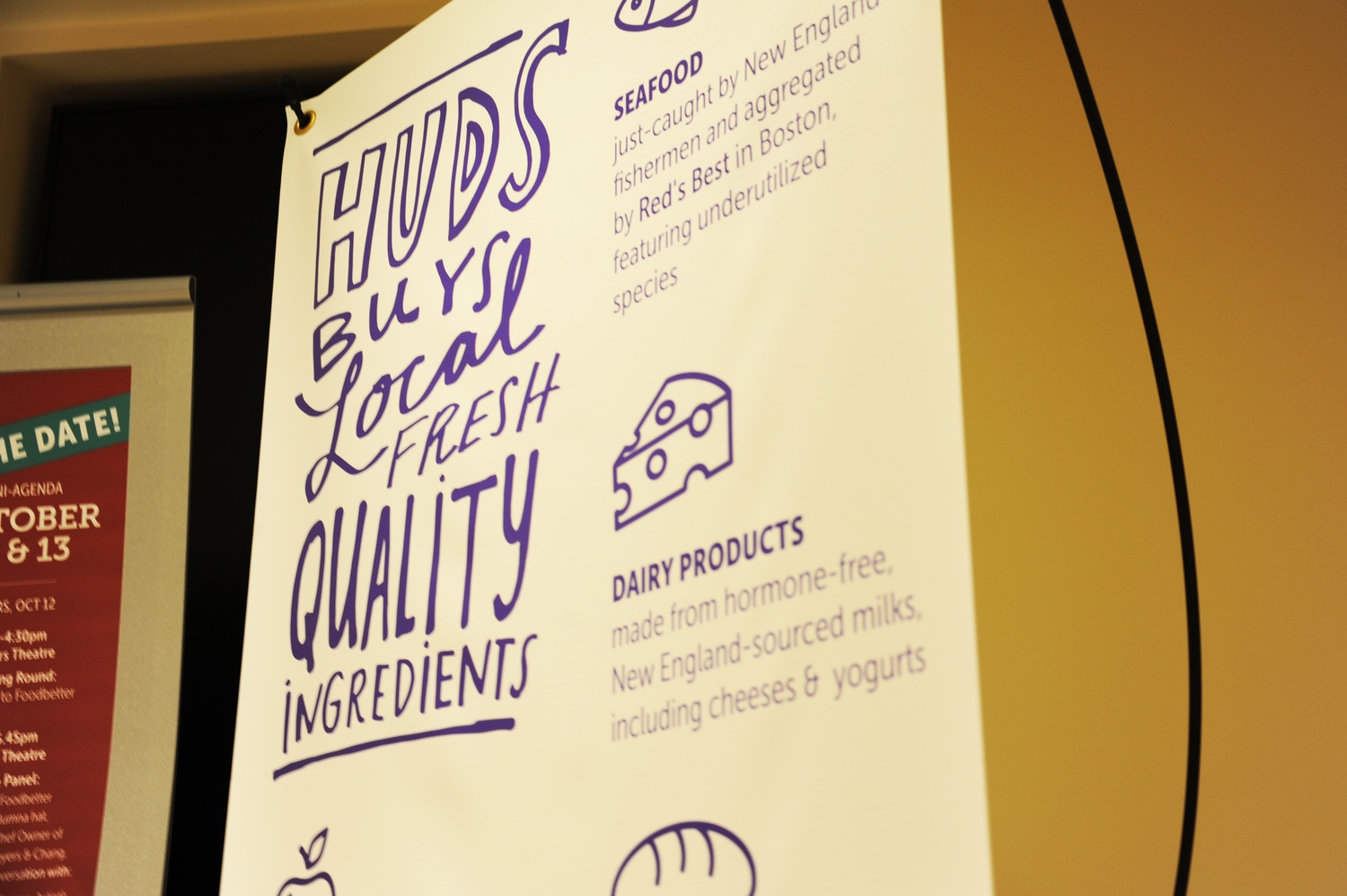 Harvard has signed onto the Cool Food Pledge, an initiative aimed at slashing food-related greenhouse gas emissions 25 percent by 2030, the University announced Tuesday.

The initiative follows a commitment from the University to become fossil fuel neutral by 2026 and fossil fuel free by 2050, a goal set by former University President Drew G. Faust in 2018.

Executive Vice President Katie N. Lapp said in a press release that the pledge was a method of creating a “more sustainable food system” for the school.

“Addressing the emissions associated with our food choices is a focal part of Harvard’s holistic approach to using our campus as a testbed to address climate change and sustainability,” Lapp said. “This pledge gives us a common science-based collective target and a way of learning together with institutions around the world as we strive to create a more sustainable food system.”

The Cool Food Pledge helps dining facilities at places like hotels, restaurants, and hospitals minimize emissions and develop dining plans that reduce their carbon footprints. Other signatories include Boston Medical Center, Morgan Stanley, and the University of Maryland.

Walter C. Willet, a professor of epidemiology and nutrition at the Harvard School of Public Health and co-chair of Harvard’s Food Standards Committee, said in the release that Americans are some of the greatest contributors to climate change due to their diets.

“Among the many changes we need to make, including a rapid shift to green energy, is a change in diet to a more plant-based way of eating,” Willet said. “The actions of every individual are important, but because Harvard intends to be a leadership institution and educates people who will be leaders, steps such as the Cool Food Pledge can be particularly impactful.”

Since taking office, University President Lawrence S. Bacow has stressed that the University should contribute its scholarship to combatting the effects of climate change. Last week, the Harvard Management Company signed onto Climate Action 100+, a group of investors working to push greenhouse gas emitters to take action on climate change initiatives.

For years, the school has fielded calls to divest its investments in the fossil fuel industry and faced sharp criticism from activists. On Friday, students, faculty, and staff participated in the Global Climate Strike and urged University leaders to withdraw its holdings from fossil fuel companies.

Bacow has repeatedly refused to divest, maintaining that the endowment should not be used as a mechanism for social change.