25 Years Later and ‘Friends’ is Indeed Still Around 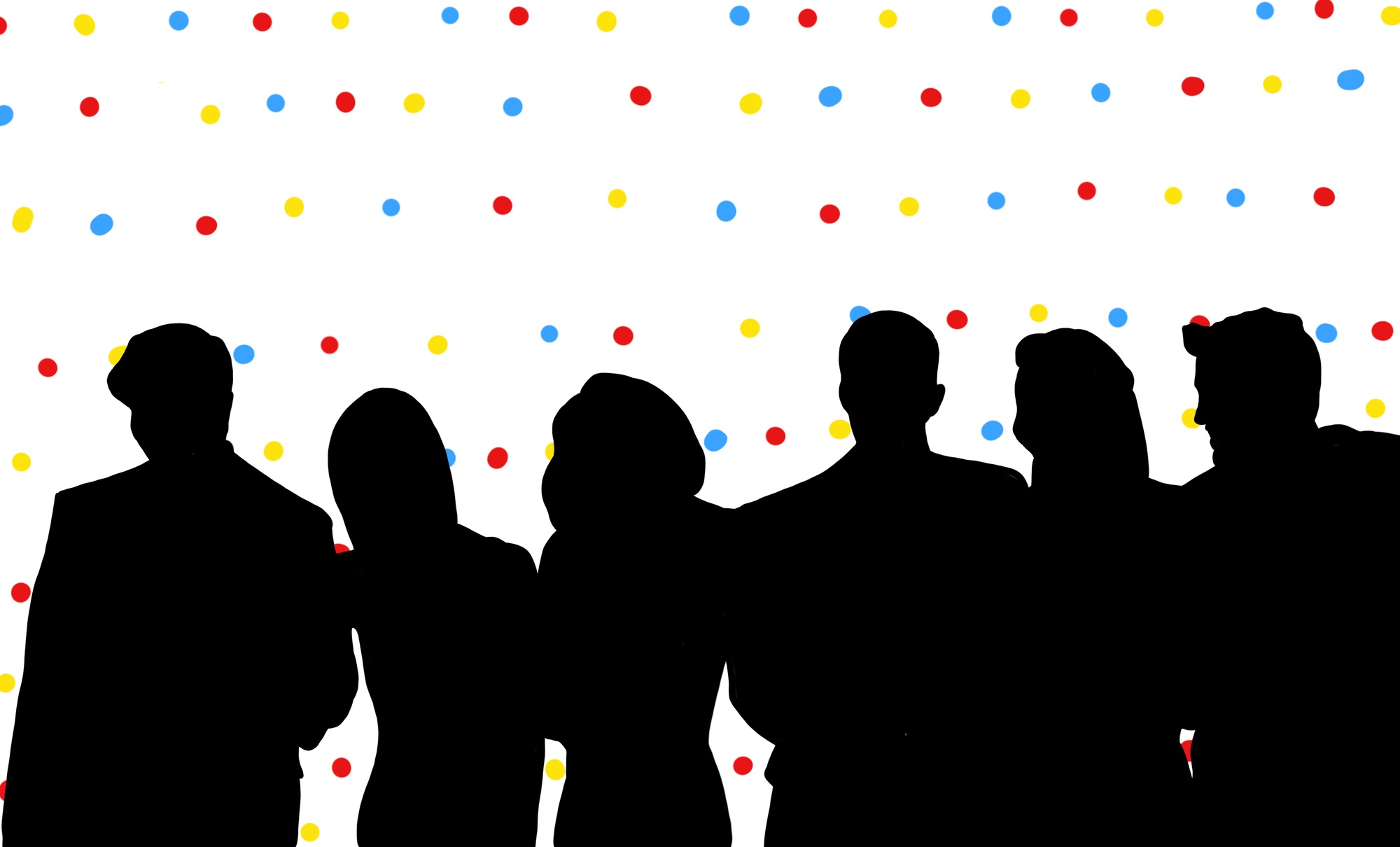 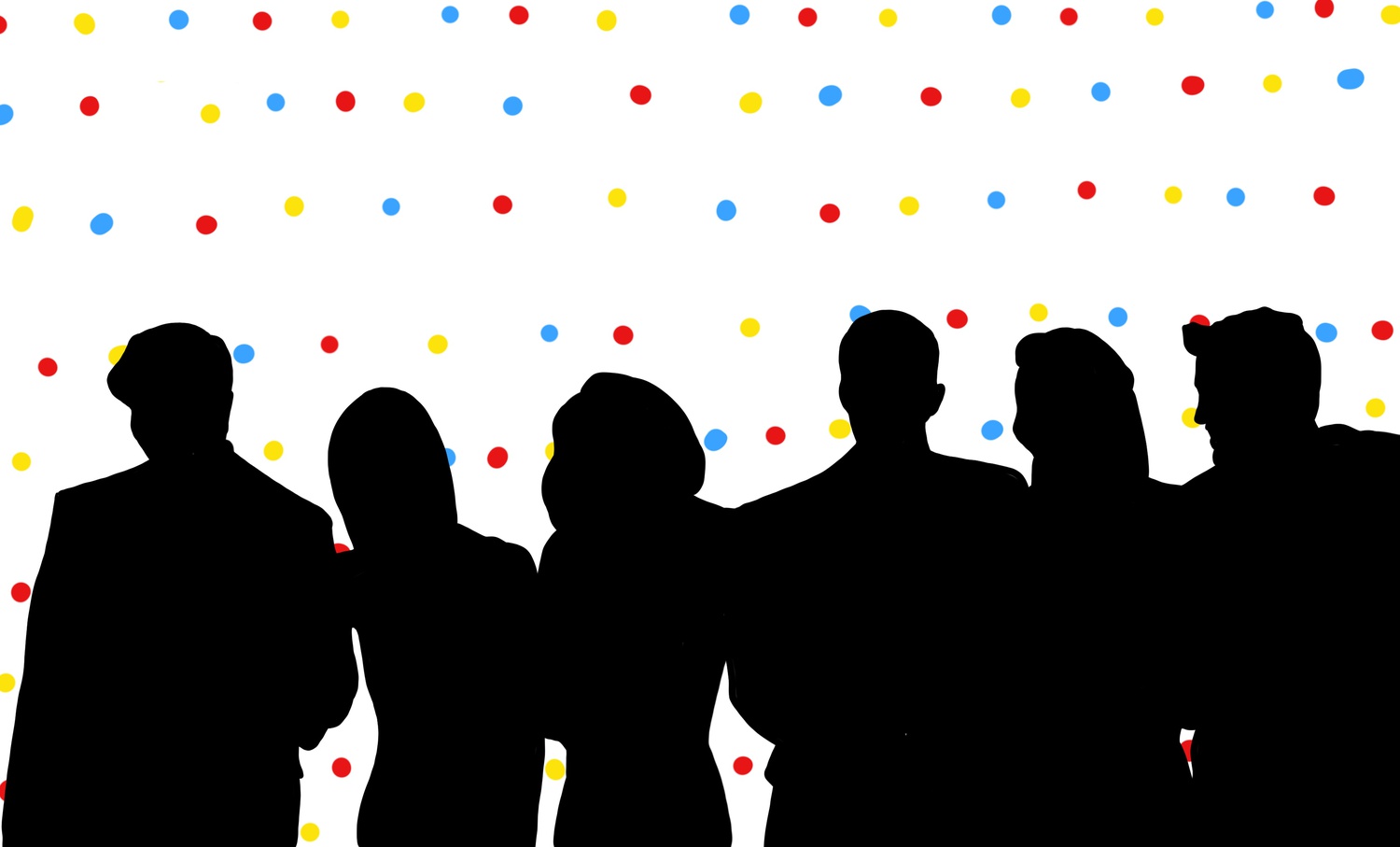 This September marks the 25th anniversary of "Friends." By Mireya C. Arango

“Friends” is around, yes, but not necessarily relevant — though this hasn’t stopped teenagers from hosting themed parties about the TV show. Having debuted 25 years ago and ended 15 years ago, it would be an understatement to say that the show is dated. That, of course, has not stopped people from binge-watching it, especially since Netflix announced the show would be leaving the site at the end of 2019. People are now uncertain about how to view it: Is it a tropey, white-washed, unrealistic portrayal of New York life that is also at times racist, sexist, and homophobic? Yes. Is it also clever, well-paced, debate-provoking, and full of excellent costuming decisions? Also yes.

The fact that one can answer yes to both these questions is precisely why we’re still arguing about its existence all these years later, and why many a thought piece has been written. (Including this one, of course.)

I’ll add to the noise and say that Joey and Phoebe’s relationship was the most touching one on the show, one built on respect and communication. Chandler and Monica ended up together in the way that many people today want to meet their significant others: They were friends first, and then it clicked. Rachel was Rachel and Ross got too many free passes for his irritating and controlling behavior, but he was still lovable when talking about dino bones (even if the rest of the group found his job annoying).

The demographic that watched “Friends” at the time it aired liked basking in the idea of the ideal American: young, white, chummy, making money without seeming to put effort in the workplace, owning spacious apartments that in real life would have no shortage of mice. It’s idyllic. Half the charm is in the fantasy of wishing we could be them.

The caveat to all this is that while television networks should have been more true to life back in the ‘90s, the brutal truth is that they weren’t, and that the only solution is to address certain topics with sensitivity and better represent their viewers. It would have made for better watching if Ross weren’t a clingy jerk in season two, when he harassed Rachel about her perfectly collegial relationship with her co-worker Mark, and it absolutely would have been better if the group hadn’t immediately questioned Joey’s sexuality when he bought a purse. There are indeed many head-scratching moments that can’t necessarily be excused, and shouldn’t be.

Hype is generally suspicious and demands verification. This is largely because people become exponentially more stupid in large groups, and because if they somehow manage to be correct, it’s important to be able to discuss the latest thing with some level of expertise. The hype around “Friends” has been rekindled because of the 25 year anniversary, but in a way, it never really died down. But why? Why is this show so gripping? The mundanity, the aspiration? Maybe it’s the idealization of a world to which some people now aspire, given the shattering of our political system?

Ultimately, though, it would be better if “Friends” disappeared from social media feeds and endless online newspaper coverage and became a preserved relic of the past. Just like we put distance between us and Picasso, Elizabeth Taylor, and other questionable late figures — despite appreciating the place of their art in their historical periods — it may be time to do the same with “Friends.” Even the discussion is tired. With the exception of the current ‘90s fashion revival, it’s best to keep some cultural relics in their own era.

And, finally: whether or not they were on a break, whatever the terms of that may be, Ross treated Rachel badly for much of their relationship (I repeat: controlling behavior). Honestly, that’s worse.