Shading in the Love Triangle 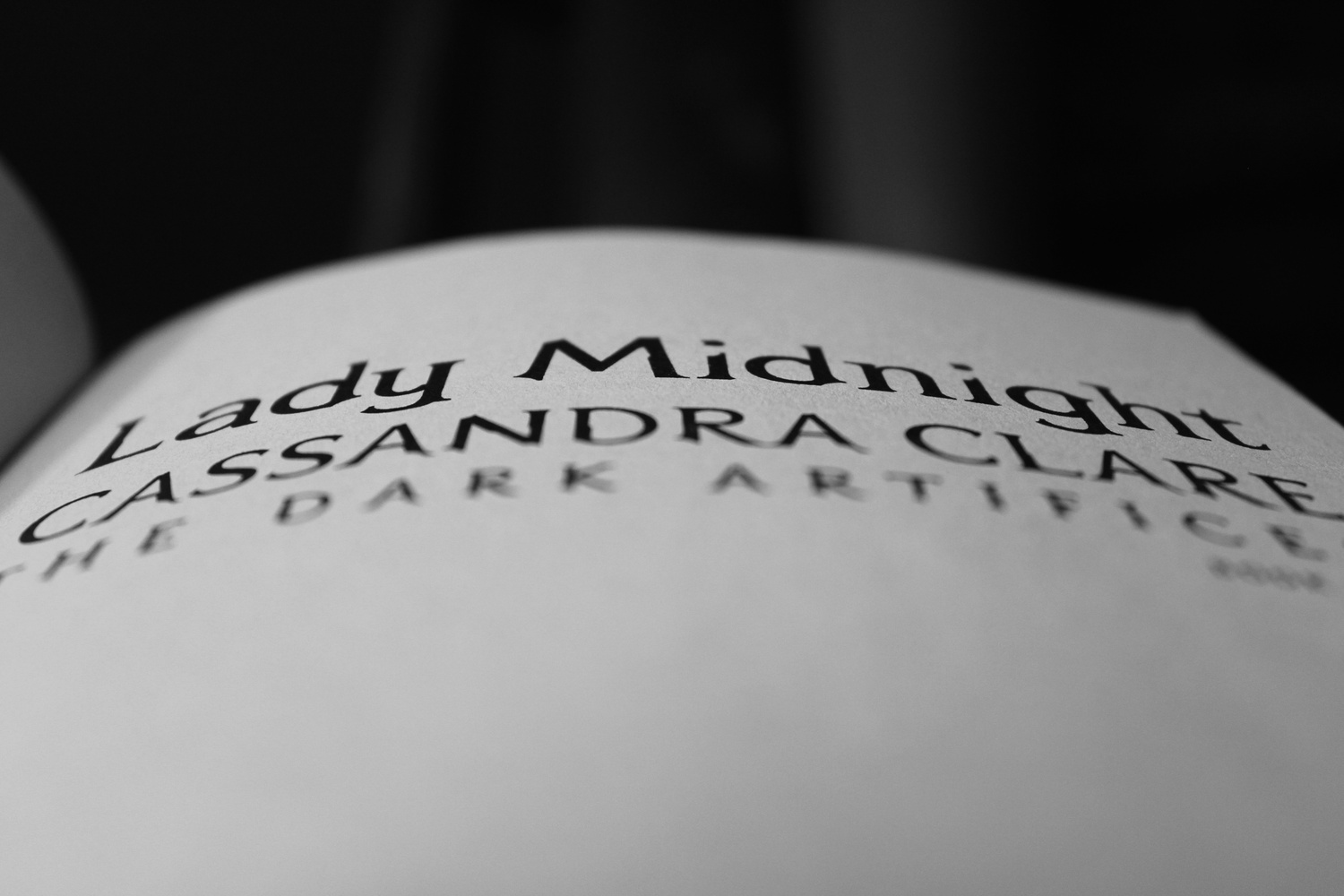 “But that wasn’t what made her stare. He had the most beautiful face she had ever seen.” As the charming Will Herondale made his entrance in Cassandra Clare’s “The Infernal Devices,” I immediately rolled my eyes. This was obviously the handsome, literary hero who Tessa Gray, the damsel-in-distress, will inevitably fall for and be with by the end of this supernatural tale. However, the plot surprisingly deviates from this cliché beginning, complicating an otherwise formulaic romance narrative.

“The Infernal Devices,” the Victorian-era prequel trilogy to “The Mortal Instruments,” chronicles the journey of teenage bibliophile Tessa Gray, who is taken in by the Shadowhunters, a group of warriors sworn to protect humans from demons and police the Downworld. Tessa starts to develop feelings for two parabatai (best-friend-cum-warrior-partners), Will and Jem, as she is relentlessly pursued for her unique ability to shape-shift. At a time in my life when I myself had multiple crushes at the same time, this series presented a love story that challenged my perceptions of monogamy and morality. Tessa, throughout the course of the series, gets the chance to be with each of the male protagonists and to fall in love with each of them for who he really is. Unlike in other YA novels, Clare fully explores the relationships between the three vertices of this epic young-adult love triangle without ultimately side-lining any character’s affections by forcing them to choose one love.

Tessa is not, in fact, a damsel-in-distress, as she establishes herself as a strong female protagonist by voicing her unfiltered thoughts (and shamelessly throwing a water jug at her handsome rescuer). Her coming-of-age character arc shows how she learns to listen to her intuition rather than others when making choices. Throughout the series, Tessa has a little voice in her head counseling virtue and caution (which belongs to her late Aunt Harriet), which tells her to cast Will out of her heart when he indulges in unscrupulous behavior; this turns out to be the reason why Tessa, normally the most insightful character to occupy the Institute, cannot adequately diagnose Will’s problems (namely, a demon’s curse). Similarly, Tessa almost doesn’t realise the feelings she has for the terminally-ill Jem, nearly friend-zoning him, a more socially acceptable alternative to being ‘forward’ by pursuing someone romantically. However, Aunt Harriet’s voice is eventually silenced when Tessa realises that the reason her brother, revealed to be Aunt Harriet’s illegitimate child, betrays Tessa because he never knew the truth of his parentage. “It is better to know the truth,” Tessa says gravely to Jem at the end of “Clockwork Angel.”

Despite the hilarious one-liners and homey vibe of the London Institute, these three characters still struggle with jealousy and other negative emotions. Although it is mildly frustrating how Will and Jem never realize that they love the same girl, Will is eventually able to profess his love for Tessa, but is just a little too late because she got engaged to Jem merely hours before. While readers often feel intense pity toward the spurned lover, Clare complicates this formula by also directing our sympathies towards Tessa, who loves Will and Jem, but decides to hide her feelings for Will to give him a chance to move on while protecting the fairytale ending Jem thought he’d never have. I’m always so fond of confessing my feelings and being forthright about my opinions, but this bittersweet ending taught me that hiding your feelings, when it’s important for a third person to have closure to their pain, can be just as noble as waxing eloquent all the reasons you love someone.

The love story in the ‘The Infernal Devices’ series also questions the standard of having just one soulmate. Sure, Will is insane (with a method to his madness) and Jem is, well, too perfect. But instead of forcing Tessa to choose between the two boys she loves, or for Will and Jem to choose their romantic love over their friendship, these three characters overcome all obstacles only because of their complicated three-way love. Later in the series, Tessa discovers that she is immortal, and Jem joins an immortal fraternity of Shadowhunters to halt his illness until a cure can be found, allowing Tessa and Will to spend a lifetime together, and Tessa and Jem to be together in the future. I remember feeling irritated at Clare, who was reluctant to make her protagonists choose, but I later realized that Tessa being with both Will and Jem is not a cop-out; instead, this ending allows the author to explore each relationship fairly, and the supernatural element in the novel is perhaps most exemplified by this untraditional ending. In the world of “The Infernal Devices,” as long as your feelings are genuine, the strength of your love is enough to assure you a happy ending — even if it takes you 129 years to get there.

Although Clare steers clear of dealing with Tessa’s polyamorous tendencies and the parabatai bromance that some fans perceive as homosexual (though she explores these relationship types with other characters in the Shadowhunter universe), she manages to portray all the love felt by each character as valid and treasured, instead of dismissed as the third vertex that is usual in YA. And this is why everytime I leaf through “Clockwork Angel” and read Will Herondale’s swaggering opening scene, I smile, remembering my own arrogance to assume that I could see all the way to the end of this amazing story, which had me rooting for the people behind the romance, and made me wonder what it would be like to love with such integrity.