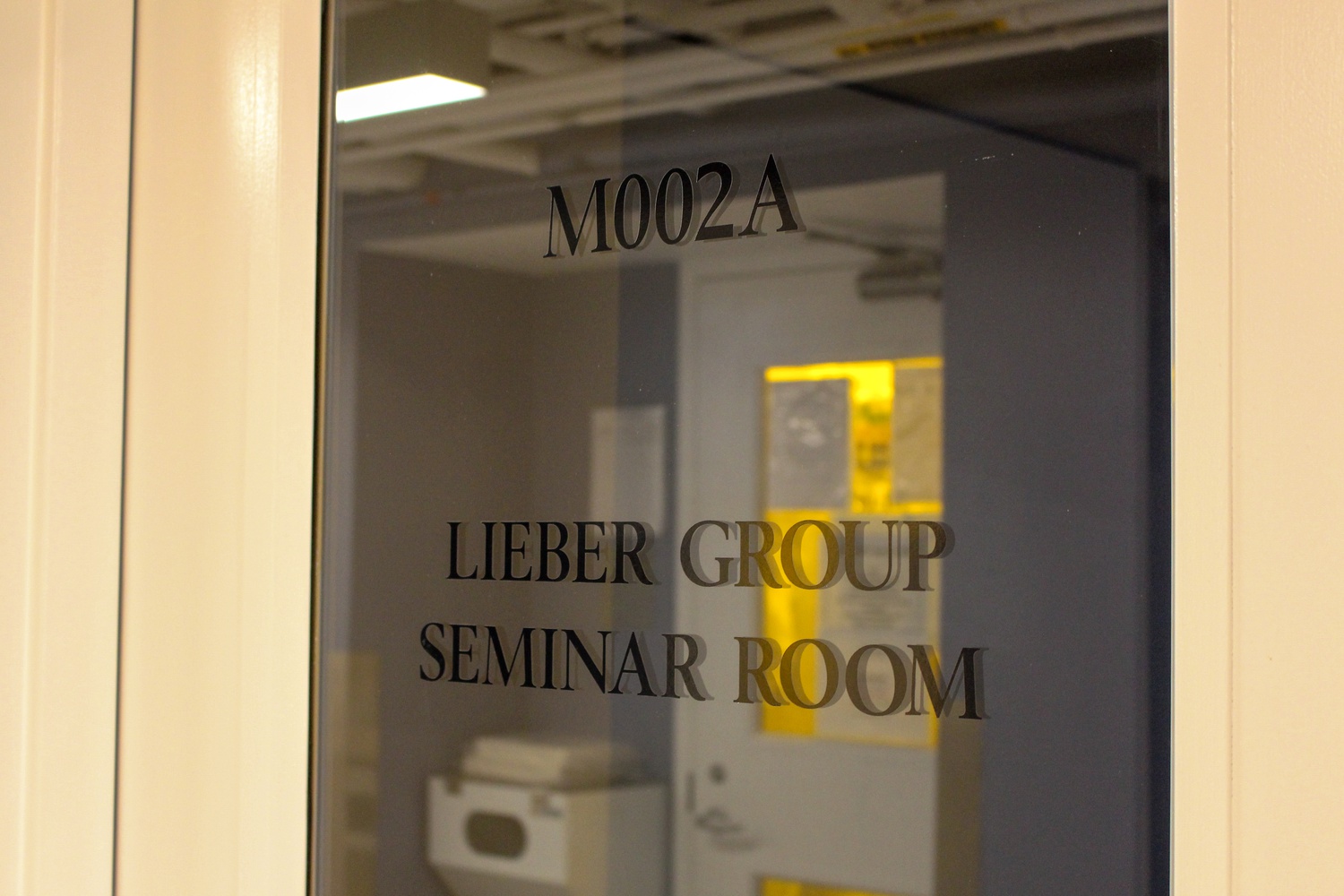 Chemistry department chair Charles M. Lieber has been placed on an “indefinite” paid administrative leave after being charged in federal court with failing to disclose funding from the Chinese government, according to University spokesperson Jonathan L. Swain.

Lieber was charged with “making materially false, fictitious and fraudulent statements” to U.S. government agencies, according to an affidavit filed Monday. The charges come as both the United States government and Harvard embark upon a campaign to curb “academic espionage,” a process by which researchers funnel academic information to foreign governments.

Lieber reportedly lied to the Defense Department and the National Institutes of Health about ties he allegedly had to China’s Thousand Talents Plan, per the affidavit. The TTP was established in 2008 by the Chinese government to attract scientists from across the world. The federal government, however, has designated the program a danger to national security.

Lieber also allegedly led Harvard to inaccurately tell the NIH that he had no affiliation with the TTP.

Lieber and his lawyer, Peter Lovitt, did not respond to requests for comment on the case.

Swain wrote in an emailed statement that the University is conducting its own review of the allegations against Lieber. Lieber is not allowed on Harvard’s campus and will not continue his teaching and research duties, according to Swain.

“The charges brought by the U.S. government against Professor Lieber are extremely serious,” Swain wrote in an emailed statement. “Harvard is cooperating with federal authorities, including the National Institutes of Health.”

Swain declined to specify the scope of the University’s review.

The affidavit alleges that Lieber signed contracts beginning in 2011 to participate in Chinese government research programs at Wuhan University of Technology. In return, he received millions in cash and contributions to a Chinese bank account set up in his name.

In one instance, Lieber established a joint Harvard-WUT lab on nanotechnology — for which he served as Executive Director — despite lacking the authority to contract on behalf of Harvard. When University administrators confronted Lieber about the lab and his affiliations in China, Lieber told them that WUT was using the Harvard name without his knowledge, according to the affidavit.

Under questioning from DoD officials in 2018, Lieber stated he was unaware of being in the Thousand Talents Program, despite having signed a contract to join it in 2012. Soon after, he emailed a colleague that he would withhold information from Harvard and government investigators.

Lieber appeared at his Tuesday hearing in a Boston courtroom in shackles and will remain in federal custody until another hearing Thursday, the Boston Globe reported.

Lieber, who studies nanotechnology, has had an illustrious academic career at Harvard. He serves as a University Professor, among Harvard’s highest academic honors, and has won numerous prizes for research.

At a Faculty of Arts and Sciences meeting in November, Dean of Science Christopher W. Stubbs announced that, following National Institutes of Health inquiries into academic espionage nationwide, the University and FAS formed two new oversight bodies. One reviews sensitive research projects, and the other examines FAS policies to ensure the school complies with guidelines set forth by federal funding agencies, including the administration of federal research grants.

Ye reportedly identified herself falsely as a student on her visa application to study at Boston University and lied about her ongoing military service at the National University of Defense Technology in China, according to the Department of Justice press release. Zheng allegedly lied to Customs and Border Patrol agents in an attempt to smuggle 21 vials of biological research from Beth Israel Deaconess Medical Center to China.

In the wake of the charges, U.S. Representative Seth Moulton (D-Mass.) announced he will introduce a bill “to tighten and better enforce” the Foreign Agents Registration Act, which requires researchers and other agents conducting work on behalf of a foreign government to register their relationship.

Moulton’s bill would add civil penalties in addition to criminal penalties for failure to comply with the act and also remove the act’s “academic exemption” for countries like China — currently, people who solely work in an academic nature are exempt from registration.