In Retrospect: ‘Good Night, and Good Luck’ is a Timely Call for Political Accountability 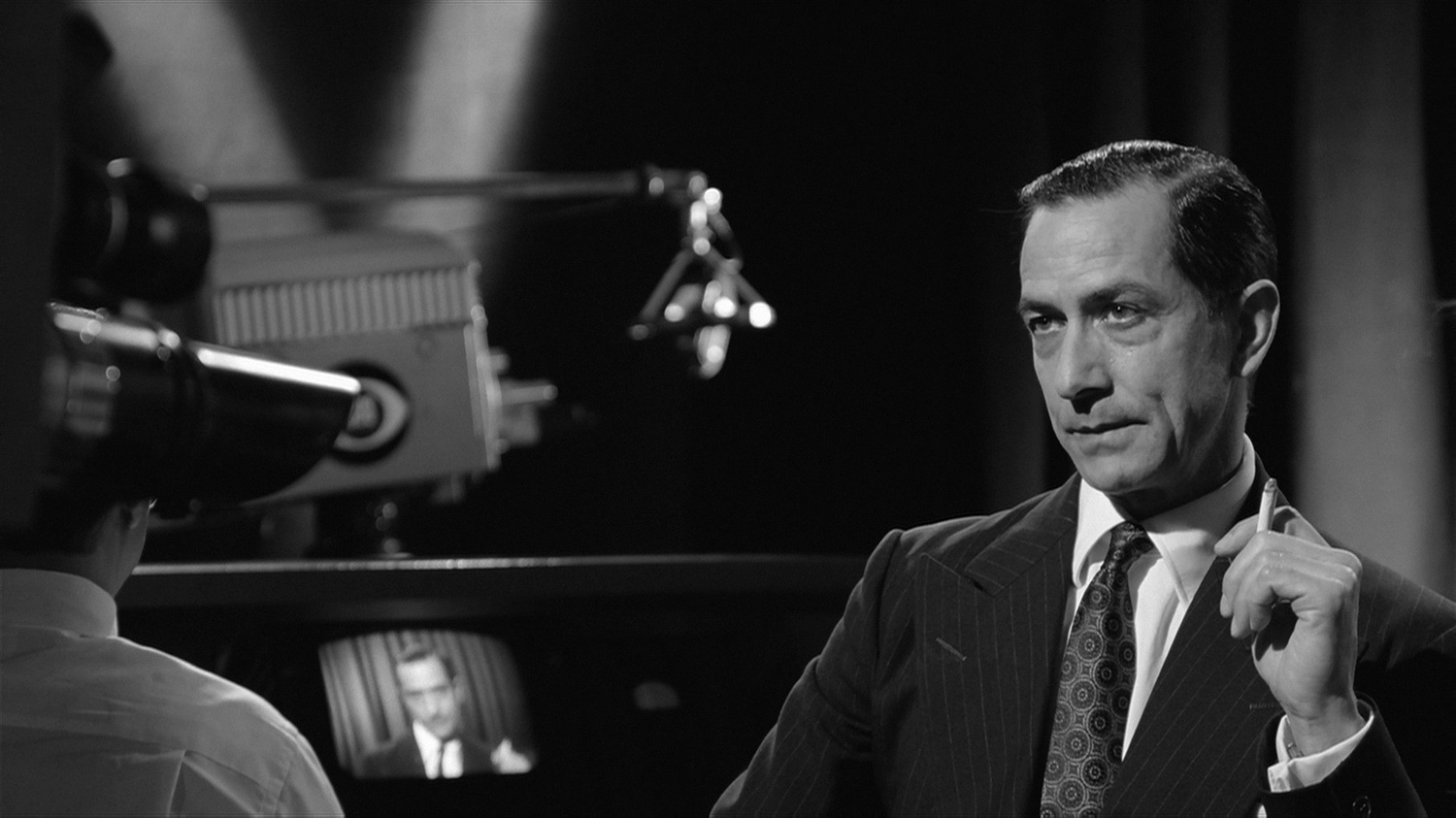 For centuries, politicians have sowed distrust as a tactic for disarming, subverting, and dividing. In the historical drama “Good Night, and Good Luck” (2005), American writer, director, and actor George Clooney deftly explores the tension between patriotism and treason — between baseless fears and informational integrity — that defined the Red Scare when Senator Joseph R. McCarthy accused hundreds of Americans of sympathizing with the Communist party. Clooney’s film, which follows the gripping conflict between McCarthy and a CBS News team led by shrewd journalist Edward “Ed” R. Murrow (David Strathairn), is apt commentary preceding the momentous 2020 presidential election.

“Good Night, and Good Luck” opens with a banquet hosted by the Radio-Television News Directors Association and Foundation, where Murrow has been invited to speak. In his characteristically prudent, austere tone, Murrow admonishes, “We are currently wealthy, fat, comfortable, and complacent. We have a built-in allergy to unpleasant or disturbing information. Our mass media reflects this.” His words are interspersed with shots of the banquet’s elegantly dressed attendees, a stark juxtaposition to the sobering gravity of his words.

The film then transitions to October of 1953. Murrow and his news team, which includes friend and producer Fred Friendly (George Clooney), stumble upon a story from Dexter, Mich.: The Air Force chose to discharge lieutenant Milo Radulovich because his father was accused of Communist ties. Though Murrow and Friendly plan to run a story on the baseless accusations, CBS News director Sig Mickelson (Jeff Daniels) strongly dissents, citing that many of the show’s sponsors possess military contacts. Irate, he demands, “Do you understand the position you’re putting us in?” Mickelson’s adamance underscores the prioritization of finances over the integrity of political information, a central theme that crescendos as the film progresses.

The most exhilarating aspect of "Good Night, and Good Luck" is that it is filmed as though in real-time. The frantic, disjointed shots of journalists smoking cigarettes, secretaries rushing over to pick up ringing telephones, and broody executives reclining in the newsroom simulate the propulsive spontaneity that individuals must have felt as they raced against the clock, eager to illuminate McCarthy's groundless political movement.

In stark contrast to the film’s suspenseful sequences, moments of understated vulnerability provide a change of pace that draws viewers more intimately into the granular details of journalistic life. Seconds before going live to contest the lack of due process in allegations against Milo Radulovich, a normally unflappable Murrow turns to Friendly and confides, “You know, it occurs to me that we might not get away with this one.”

As the political clash between Murrow’s team and McCarthy escalates, Clooney incorporates real clips of the Wisconsin senator, lending the film a sense of historical immediacy. The genius of Murrow’s political maneuvering is that he does not insert his own words into the picture. Rather, he uses McCarthy’s own arguments against him. Unlike the rest of the nation, which clings to the vagaries of McCarthy’s accusations, Murrow forces the senator’s meandering rhetoric to a standstill, interrogating the validity of each word.

At the conclusion of the film, viewers are lifted from the tense political uncertainty of 1953 back to the opening banquet scene. Murrow stands in the limelight, his austere features etched with urgency and concern. He reflects on the capacity of television, back then a fairly new technology, to either subdue or empower: “This instrument,” he says, “can teach. It can illuminate, and yes, it can even inspire. But it can only do so to the extent that humans are determined to use it toward those ends. Otherwise, it is merely wires and lights in a box.”

Murrow’s reservations about the misuse of technology rings uncannily true in today’s era of informational distortion. The film ends with Murrow's iconic salute, “Good night, and good luck.” Despite the recurrence of the iconic phrase, Clooney never clarifies its meaning. As Murrow underscores to his audience at the banquet that bookends the film, the onus to demand truth from political turmoil ultimately rests on citizens themselves. Perhaps “good luck” is a nod to this dual responsibility and privilege that individuals possess to demand more from the systems and institutions that surround them.