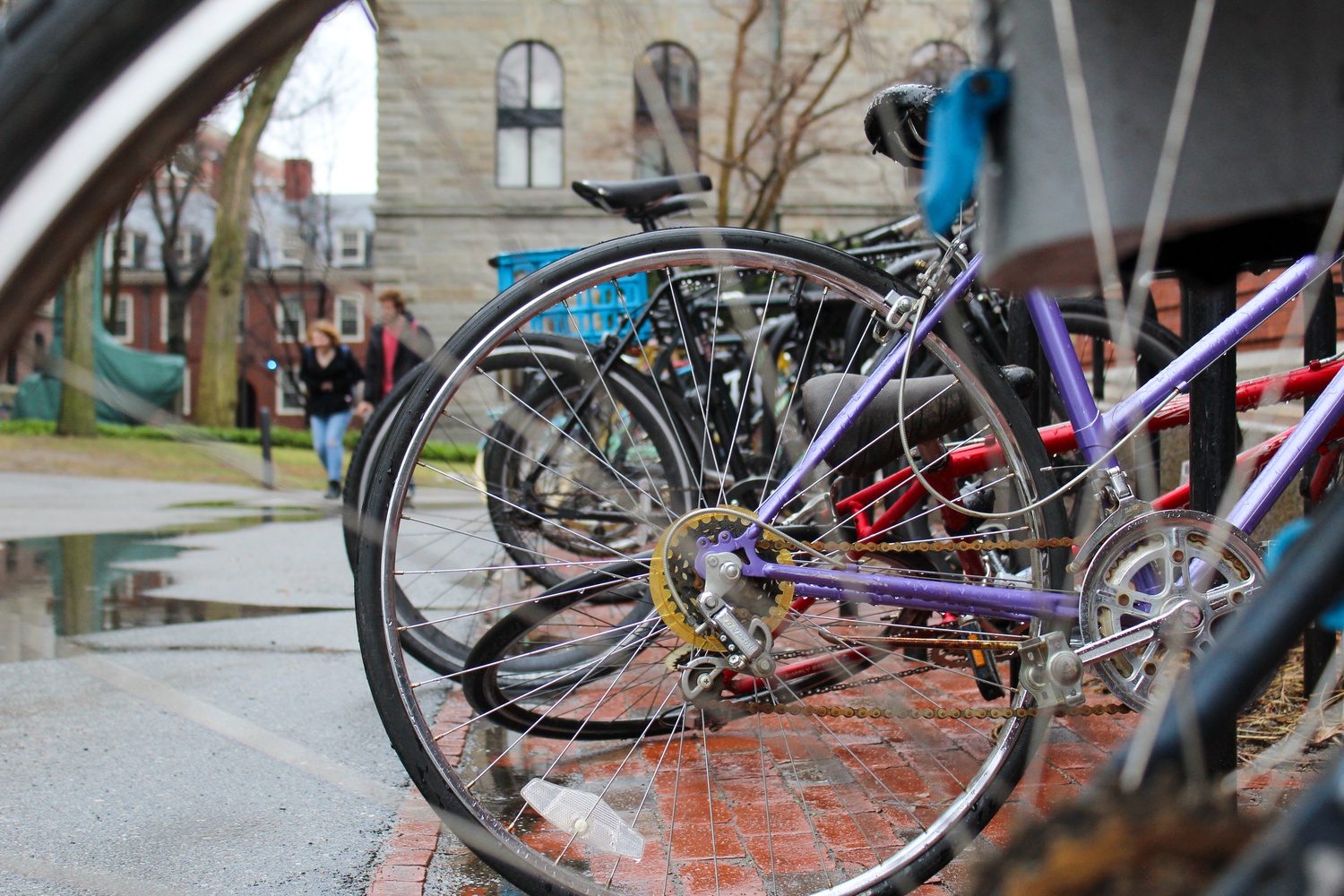 Since union members returned to work on Jan. 1 after a four-week strike, the University and Harvard Graduate Students Union-United Automobile Workers have engaged in four bargaining sessions, all aided by a federal mediator. Despite the new agreements, the two parties have not yet reached a first contract and remain in contention over key issues such as compensation and discrimination and harassment proceedings.

In an update emailed to union members on Feb. 7, HGSU-UAW bargaining committee member Cory W. McCartan announced the union had secured days off on federal holidays and over winter recess. Student workers will also be able to take religious holidays, one personal day per semester for teaching fellows, and 10 vacation days and three personal days for research assistants on a full-year salary.

McCartan also wrote in the update that the two sides reached an agreement guaranteeing access to the University’s Employee Assistance Program to all salaried student workers. The program — which is available to Harvard employees and their families — offers free, confidential help with both personal and work-related problems, including legal and financial assistance, mental healthcare, and grief counseling.

“A lot of people are under immense financial stress because of carrying over debt from undergraduate or elsewhere,” Hollingsworth said. “Having a pretty modest stipend in graduate school coupled to the sort of hours that we’re working leaves little time to reflect and to really deal with the rest of the stresses that we have.”

The two sides also agreed to grant union members access to certain biking and parking benefits in addition to the discounted public transit passes previously offered, according to McCartan.

While the union and the University have made progress in negotiating a first contract, McCartan wrote in the update that the union faces particularly “serious challenges” in negotiations over workload protections.

“We’ve spent months working with faculty and administrators on Harvard’s bargaining team to try to set reasonable workload protections for teaching fellows,” McCartan wrote. “Today, they walked back on all of that. Now they say that all salaried workers, regardless of appointments, should be required to work up to 20 hours a week—even if they’re only teaching one section, and only being paid for one section!”

Sociology Ph.D. candidate Zachary R. Wehrwein wrote in an email to The Crimson that he feels the recent agreements are merely “commonplace for the rest of the American workforce,” adding that he believes it is “truly pathetic” that Harvard has only just agreed to them.

“Self-satisfied Harvard has never institutionally evolved,” Wehrwein wrote. “When your graduate program has for years assumed that everyone is essentially a reasonably well-off white male, then protections against harassment or discrimination or programs like emergency assistance or mandating a minimal vacation are unnecessary.”

University spokesperson Jonathan L. Swain wrote in an emailed statement that the University looks forward to reaching a final contract with the union in upcoming bargaining sessions.

“Working with the federal mediator and HGSU-UAW, the University remains committed to finding agreement on ways to address concerns raised in these negotiations,” Swain wrote.