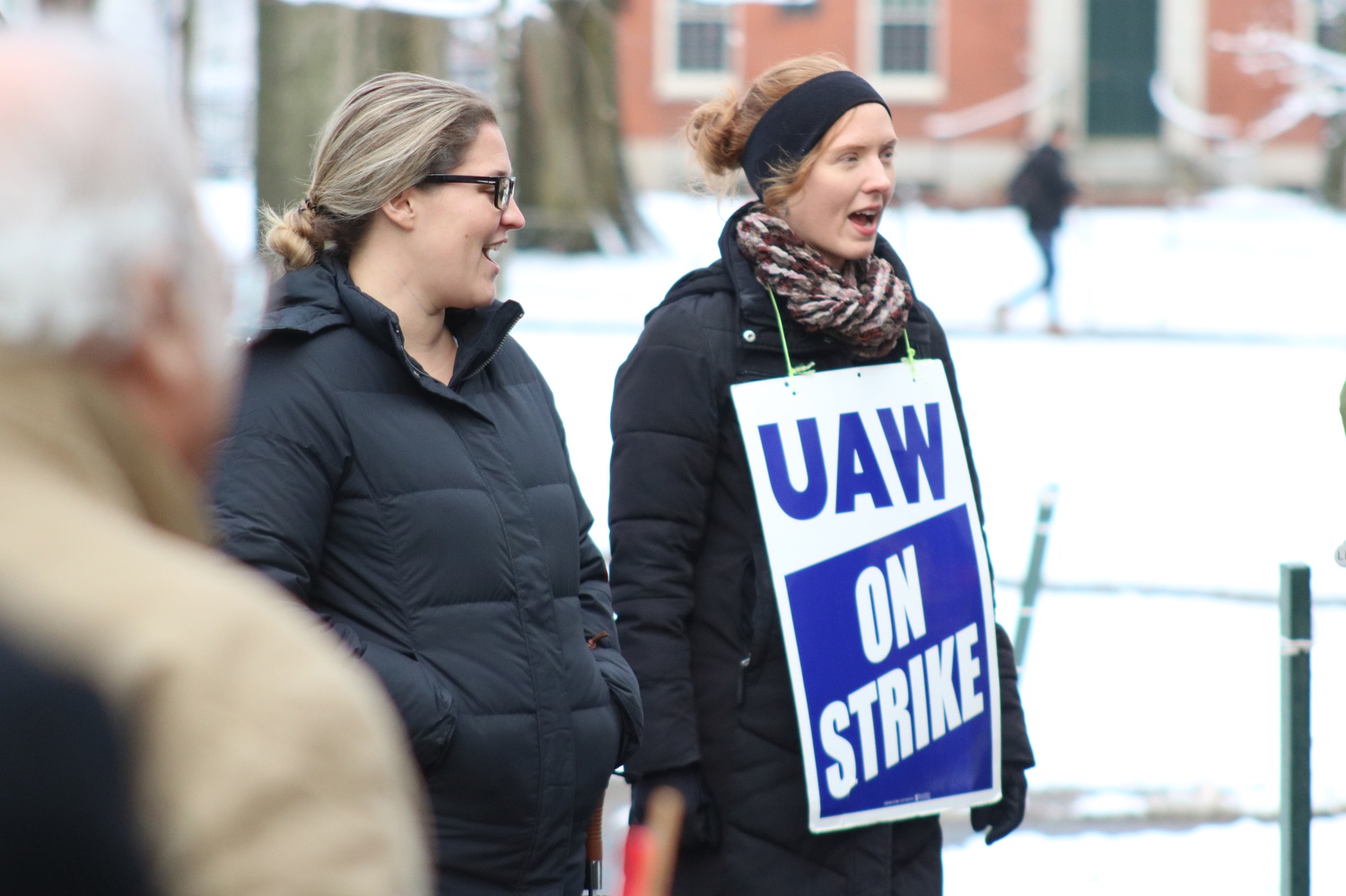 Harvard, its graduate student union, and federal mediators failed to reach an agreement on a contract Tuesday in their first negotiation session since the union ended its month-long strike.

University spokesman Jonathan L. Swain confirmed in an emailed statement that the mediator held individual meetings with both parties, in addition to the group session, to better understand major sticking points in the negotiations. He added that the two parties have scheduled additional negotiation sessions for Jan. 17 and Jan. 23.

This first meeting of the new year comes one week after the conclusion of Harvard Graduate Students Union-United Automobile Workers’ 28-day strike, the longest graduate student strike in recent history.

The Union and the University agreed to six tentative provisions during their last bargaining session, held Dec. 18. But those agreements did not include any related to the three major contract provisions that prompted the union’s strike: compensation, healthcare, and grievance procedures to adjudicate claims of sexual harassment and discrimination.

The bargaining committee noted in a Dec. 31 email announcing the strike’s end that they believe administrators showed a commitment to reaching a contract in a timely manner.

“We now expect the administration to put all their energy into reaching a fair agreement,” the committee said.

The bargaining committee cited the University’s Dec. 19 proposal to recruit federal mediators in the negotiation process in their email announcing that the strike would end in the new year. They characterized the development as a victory for student workers.