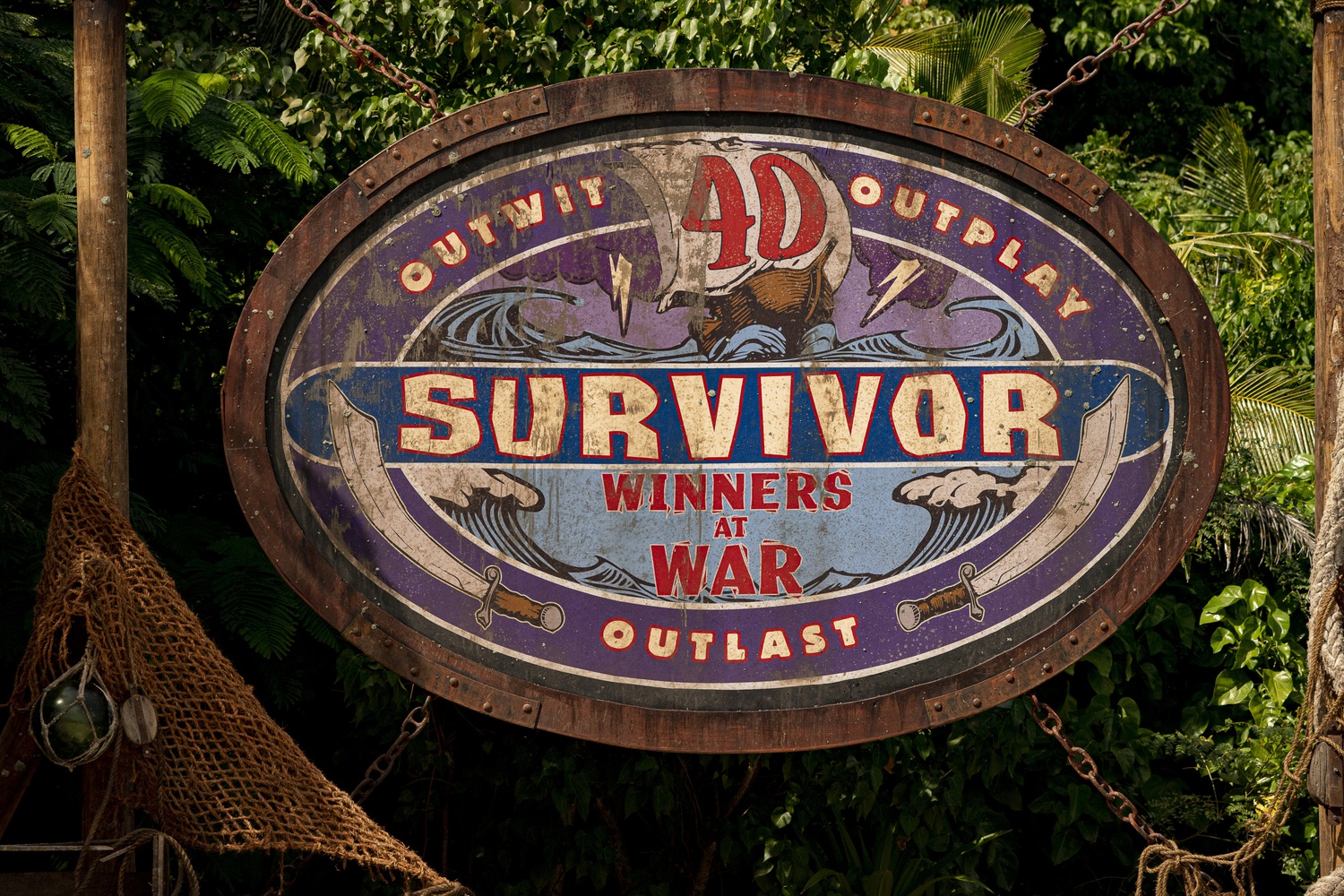 The show, celebrating its twentieth anniversary, returns this spring in an epic, winners-only 40th season. By Courtesy of CBS
By Amelia Roth-Dishy, Crimson Staff Writer

When “Survivor” premiered on May 31, 2000, “The Bachelor” did not exist. Neither did “The Amazing Race,” “American Idol,” “Project Runway,” or “Top Chef.” “Big Brother,” another eventual CBS reality juggernaut, would premiere five weeks later. But while the premiere of “Survivor”’s 40th season aired last week, “Big Brother” has churned out only 21 seasons in a nearly identical period of time.

It’s difficult to overstate the sheer force of “Survivor”’s impact on the reality TV ecosystem, particularly on the slate of shows whose “reality” element draws not on the everyday life of unordinary people but on the skills and talents of ordinary people put in extraordinary situations.

That phenomenon, however, is well-documented. What’s more elusive to the discerning general public is the almost jingoistic fervor sustained for 20 years by members of the “Survivor” superfandom.

I was less than one year old on May 31, 2000. I am told I watched the first ever “Survivor” episode — though my parentally biased sources are less than reliable — and have been devoted ever since. In our shared 20 years of life, “Survivor” and I have dealt with our fair share of doubt and misappraise.

“Why would I want to watch a show full of people in the wild who are constantly pixelated?” skeptics ask.

You’re blasphemously confused; that’s “Naked and Afraid.” “Survivor” contains the occasional pixelated boob, but only in the heat of preordained physical combat.

Yes, but only once a season. Sometimes twice.

As to what makes “Survivor” interesting season after season, entire Harvard essays could be written on the question — and have been, allegedly. An individualist analysis would thank internet heartthrob Jeff Probst, the show’s ageless host and biggest fan. But Probst, in all his greatness, steers a well-constructed ship. The longevity of “Survivor” can be boiled down to a few essential and interconnected strengths.

First, the premise is more durable, and subject to interpretation, than anything else on television. At its core, “Survivor” is both a societal microcosm and a fable of baldfaced human ambition, at turns heartwarming and upsetting, and always with the carefully edited illusion of evolving in real time. For psychologists, it’s a naturally occurring social experiment. For game theorists, it’s a rich area of study. And for the dramatists, it’s an unrivaled tale of human toil and triumph.

Indeed, if Aristotelian tragedy requires Reversal of the Situation and subsequent Recognition, nothing is more deliciously tragic than the “Survivor” blindside. The worst, or best, is when everyone but the victim can see it coming. No death of your favorite character can compare to puppy-eyed Eric Reichenbach willingly giving away his immunity necklace, which protected him from elimination, to a Siren-like cadre of powerful women who then voted him out on the spot.

Moreover, the “plots” of “Survivor” are as gleefully susceptible to online feedback as any scripted teen soap. To wit, observe the discourse surrounding “Edge of Extinction,” one of many versions of a recurring idea the show has tested out in recent years: When you’re voted out, you’re not really out, just lurking on some secondary, inferior island with a chance to return. Fans think this premise neuters the drama of Tribal Council and is thus antithetical to “Survivor”’s very essence. An entire Twitter campaign, #EndEdgeofExtinction, took hold. And Jeff Probst listened. “I hear you, we’re not going to do Edge for a while,” he said at the premiere last week. The “Survivor” nation and the “Survivor” production team are intimately acquainted, linked like a motley crew of opinionated shareholders.

This experience of collective investment is part of what makes “Survivor”’s missteps feel all the more upsetting. The show’s mishandling of inappropriate touching by a contestant last season — not to mention the situation’s unprecedented complexities in the context of the game itself — requires its own think piece, and has spurred many. “Survivor”’s passionate fanbase is also its strongest critic, holding this reality show to a real-life ethical standard that should be, and is often not, the norm for the genre.

Ultimately, “Survivor” keeps innovating, twisting the knife in new and often frustrating ways. Some surprises read as the ultimate sin: game manipulation by the producers to keep better players in longer, like Edge of Extinction or that horrendous Final Four firemaking challenge. But some — Hidden Immunity Idols, Exile Island, even the Blood vs. Water idea (test your marriage!) — stuck around from season to season, making great TV even twistier. Change is the engine that drives a timeless core premise.

On a show that’s often about deception, no one’s been craftier than “Survivor” itself. It’s kept us rabidly delighted for 40 seasons by following its own mantra: outwit, outplay, outlast.