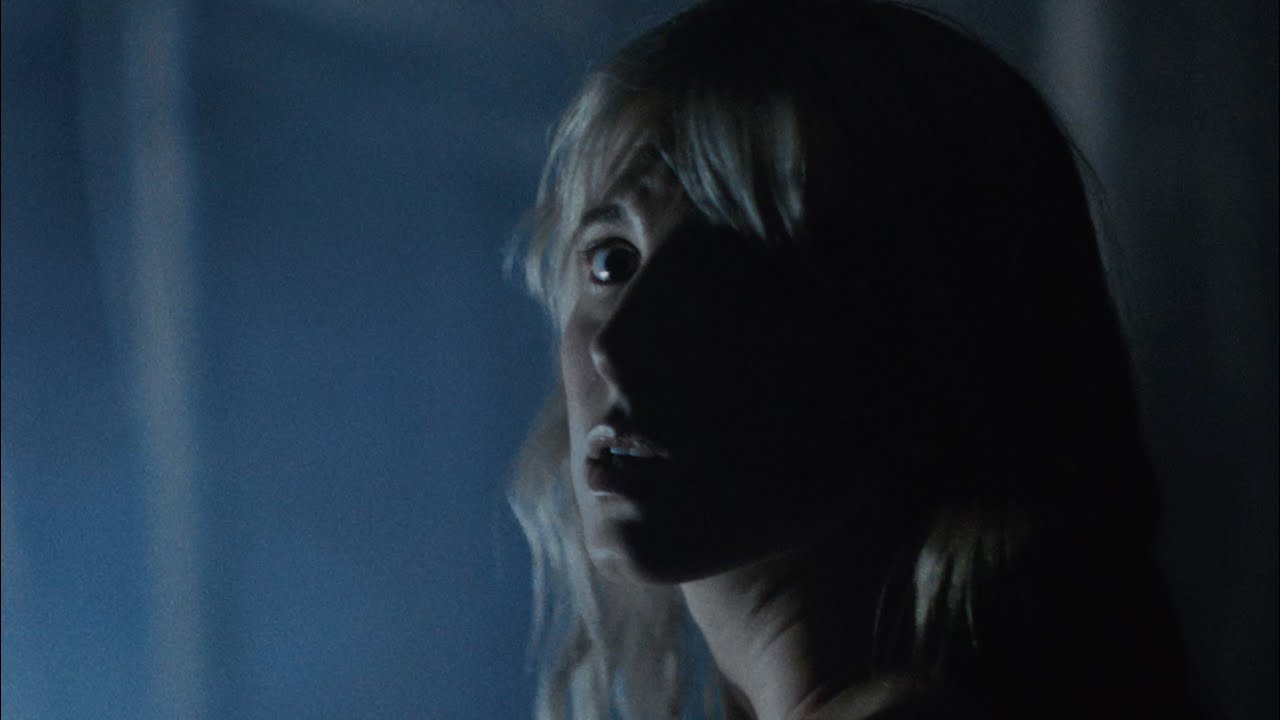 Still from Hayley Williams's music video for "Simmer," the lead single on her EP "Petals for Armor." By Courtesy of Atlantic Records/Hayley Williams
By Annie Harrigan, Crimson Staff Writer

On Jan. 22, Hayley Williams — Paramore frontwoman and emo sweetheart — announced her forthcoming debut studio album would be released on May 8. Giving fans a taste of what’s to come, Williams released her solo EP, “Petals for Armor I,” on Feb. 8. A collection of five experimental songs, “Petals for Armor I” not only proves Williams’s individuality and talent as an artist outside of Paramore — a band she's been part of for 16 years — but also manifests a complex series of indescribable feelings that leave you wanting, no yearning, for more of her work.

“Petals for Armor I” opens with Williams’s debut solo single “Simmer”: four minutes and 26 seconds of breathy singing, carefully arranged instrumentals, thoughtful vocal layering, and compelling narrative lyrics. The track is haunting, but not in an anxiety-inducing way. Rather, “Simmer” leaves the listener curious, wanting to know what Williams thought and felt as she crafted the song. “Simmer” gives listeners something new to ponder with every note, lyric, and cadence. It is impossible to listen to “Simmer” just once and feel satisfied. It must be sat with in order to unpack every carefully crafted element from the opening vocal percussion and breathing to the bridge where Williams sings “Wrap yourself in petals / Wrap yourself in petals for armor.” The perfect opening track for “Petals for Armor I,” “Simmer” compels interest in where the EP will go next.

The following track, “Leave It Alone,” is immediately sonically different from the first. With the same thoughtfulness that went into crafting “Simmer,” Williams creates a new, but not dissimilar, feeling of curiosity and longing on “Leave it Alone.” The next song, “Cinnamon,” is a groovy tribute to home and the safety it provides. A driving bassline pushes the song forward as Williams sings about being both vulnerable and feminine. The bridge and breakdown of “Cinnamon,” where Williams sings “I am not lonely, I am free” over a funky bassline, is fun, danceable, and inspiring — Williams shows that being alone is not always a bad thing. “Creepin’,” the fourth track on the EP, takes listeners on a trip as it transitions between softly sung, mystical verses to the heavy-hitting chorus. Despite its spooky lyrics and eerie mood, “Creepin’” is an upbeat, head-bobbing tune that fits perfectly in the context of the collective work.

The next and final song off “Petals for Armor I,” “Sudden Desire,” exemplifies intense yearning. With the opening lyrics, “I wanted him to kiss me how / With open mouth and open mouth / We keep our distance now / I wanna feel his hands go down,” sung over soft, rhythmic guitar chords and minimal percussion, Williams embodies what it means to want someone you cannot have. After the lyrics “Too far to go back now / Just wanna feel his hands go down” — with “down” punctuated by a pause in the instrumentals and a drop in the bass — the dynamics of the song shift completely for the chorus. Almost robotic, Williams repeats the phrase “sudden, sudden desire” over bass-driven instrumentals before belting out “sudden desire” and bringing the song back to the same style with which it began. The shifts and transitions in “Sudden Desire” are drastic, thoughtfully designed, and different from one another, reminiscent of the drama and dynamism of a concerto.

Williams demonstrates the undoubtable talent that fans of Paramore have come to expect from her while also straying so far away from the band’s style and asserting her individuality as an artist so skillfully that listeners of her EP will not immediately associate her with her past works. “Petals for Armor I” is the perfect work to begin a solo career after spending so much time as part of a well-established group. Each track on the EP may be different from the last, but they all work together to create an indescribable mood somewhere at the intersection of calm nostalgia and particular intimacy. “Petals for Armor I” is the type of music that you put on loop without caring that you have been listening to the same 18 minutes of music repeat for hours on end because it is just that good. Tune out and feel the calmness of the music wrap you in a hug or indulge in it — listen to each lyric and backing element of the songs and let yourself feel it.

—Staff writer Annie Harrigan can be reached at annie.harrigan@thecrimson.com.