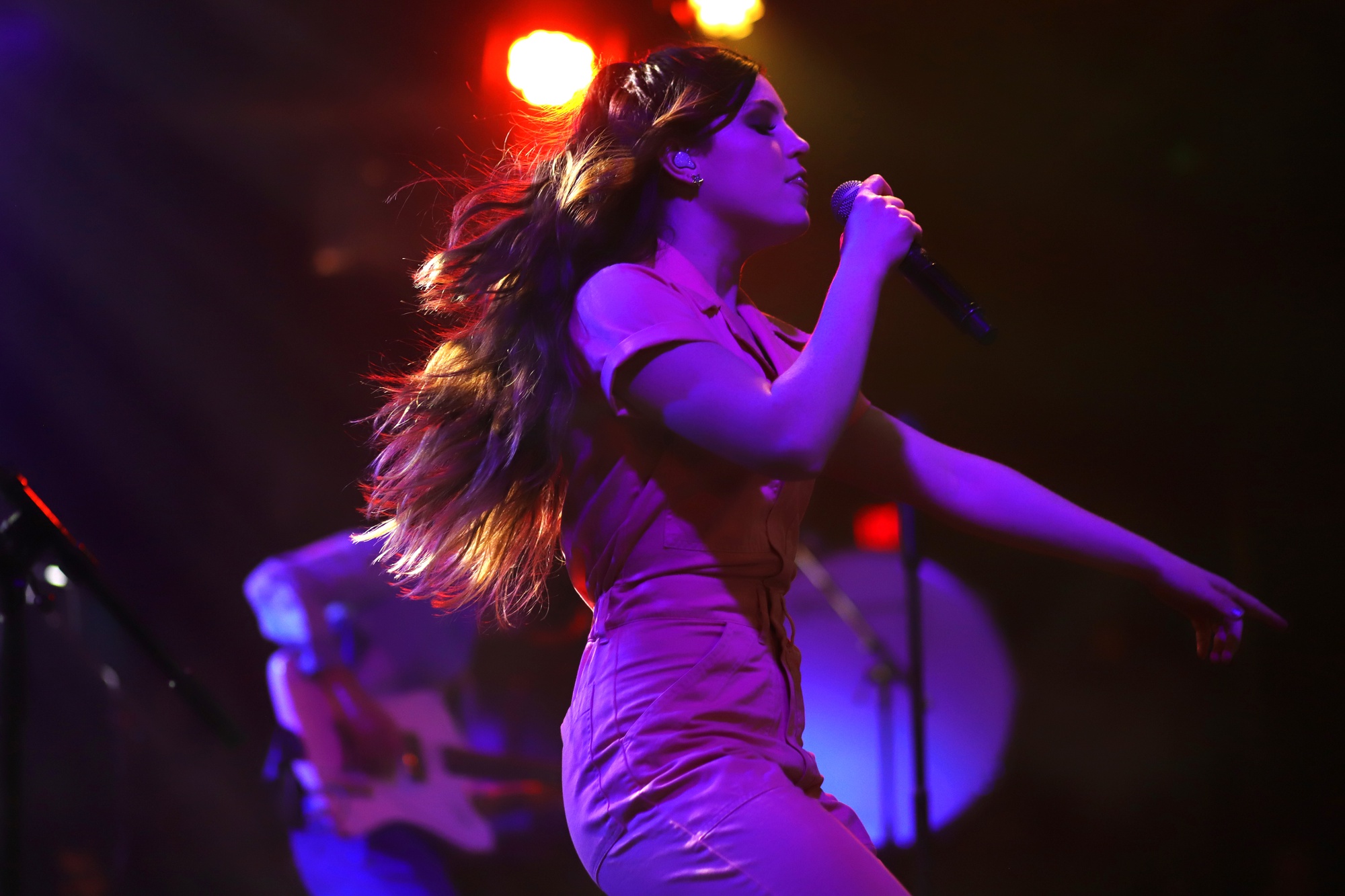 In Photos: Echosmith in Concert

Sibling indie pop band Echosmith, whose debut single “Cool Kids” shot them to stardom in 2013, performed at the Paradise Rock Club in Boston on Feb. 14, 2020. The multi-platinum group is back on tour promoting their sophomore album “Lonely Generation”, after a seven year break. 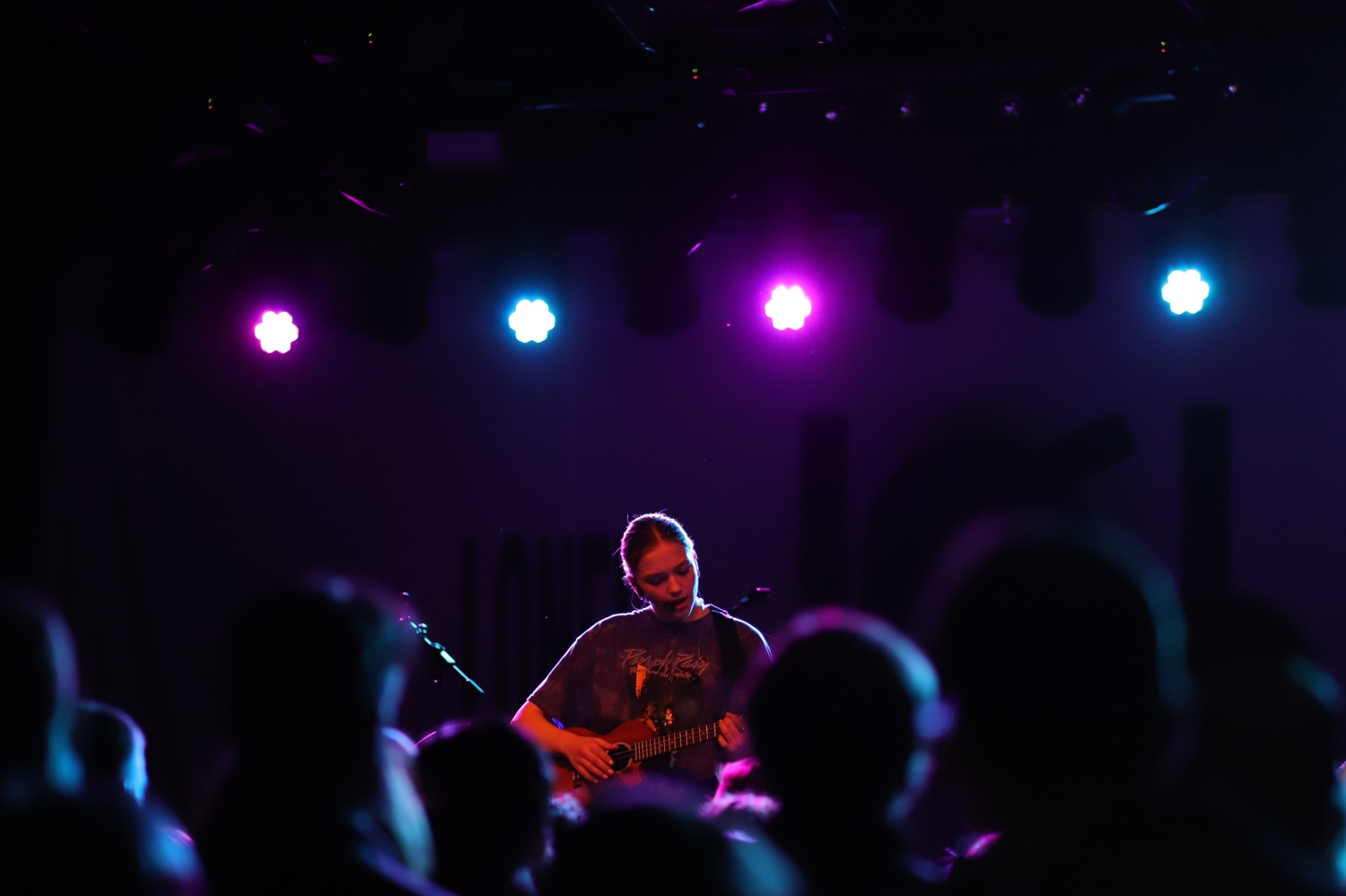 Jayden Bartels, a young up-and-coming artist who released her debut EP in the fall of 2019, was the first opening act of the show. 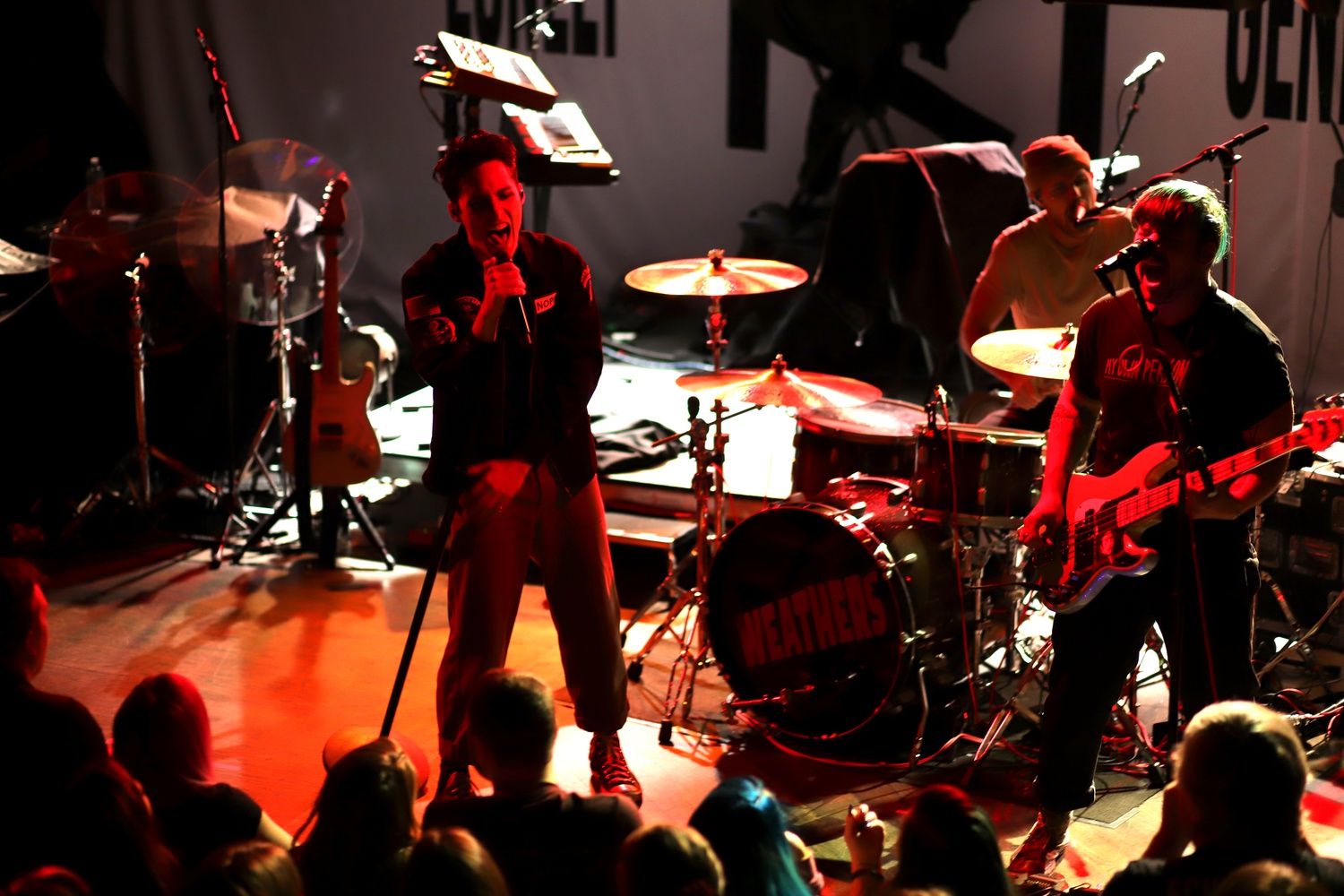 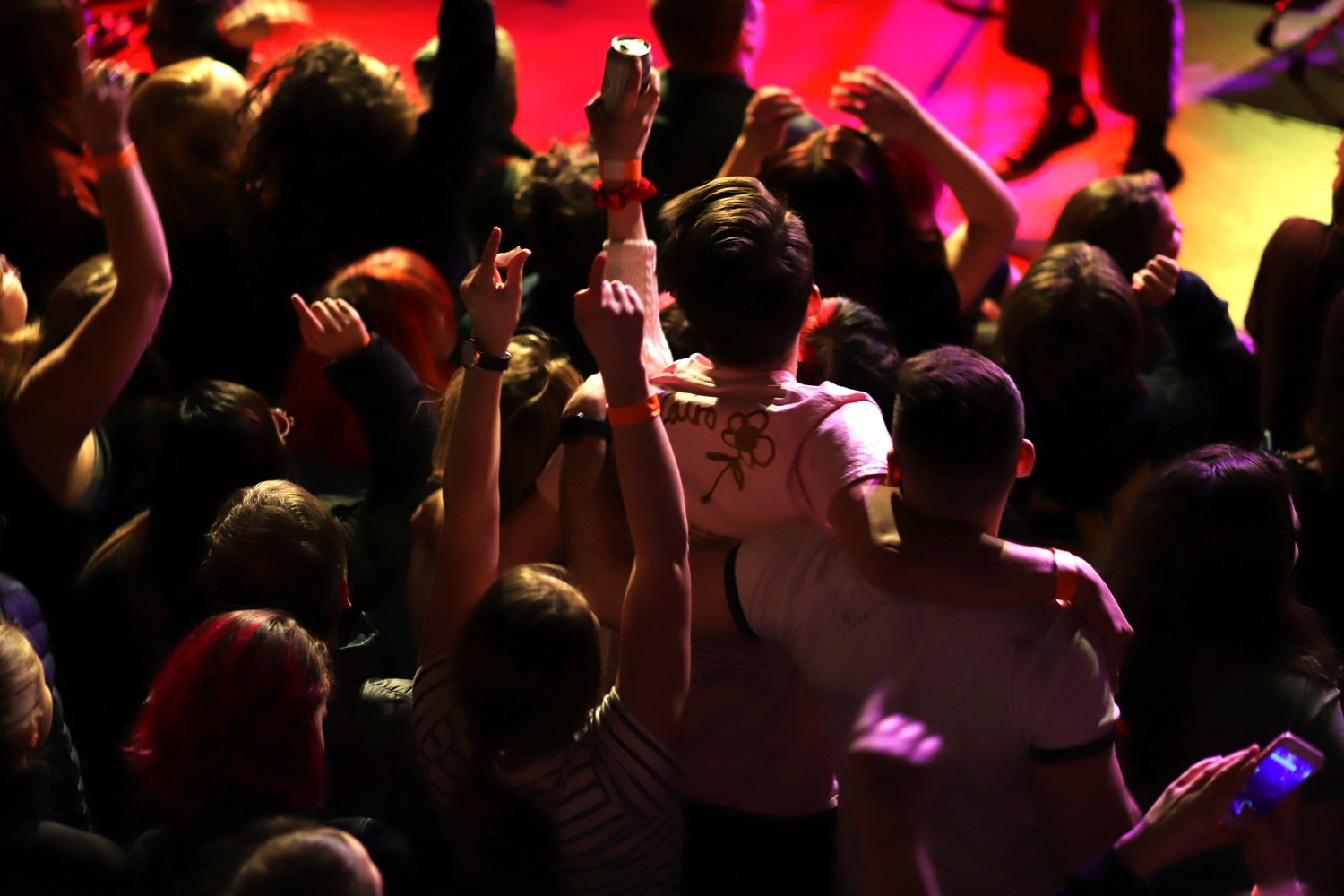 Los Angeles rock band Weathers took the stage as the second opening act and pumped the crowd up with their hit single “Happy Pills.” 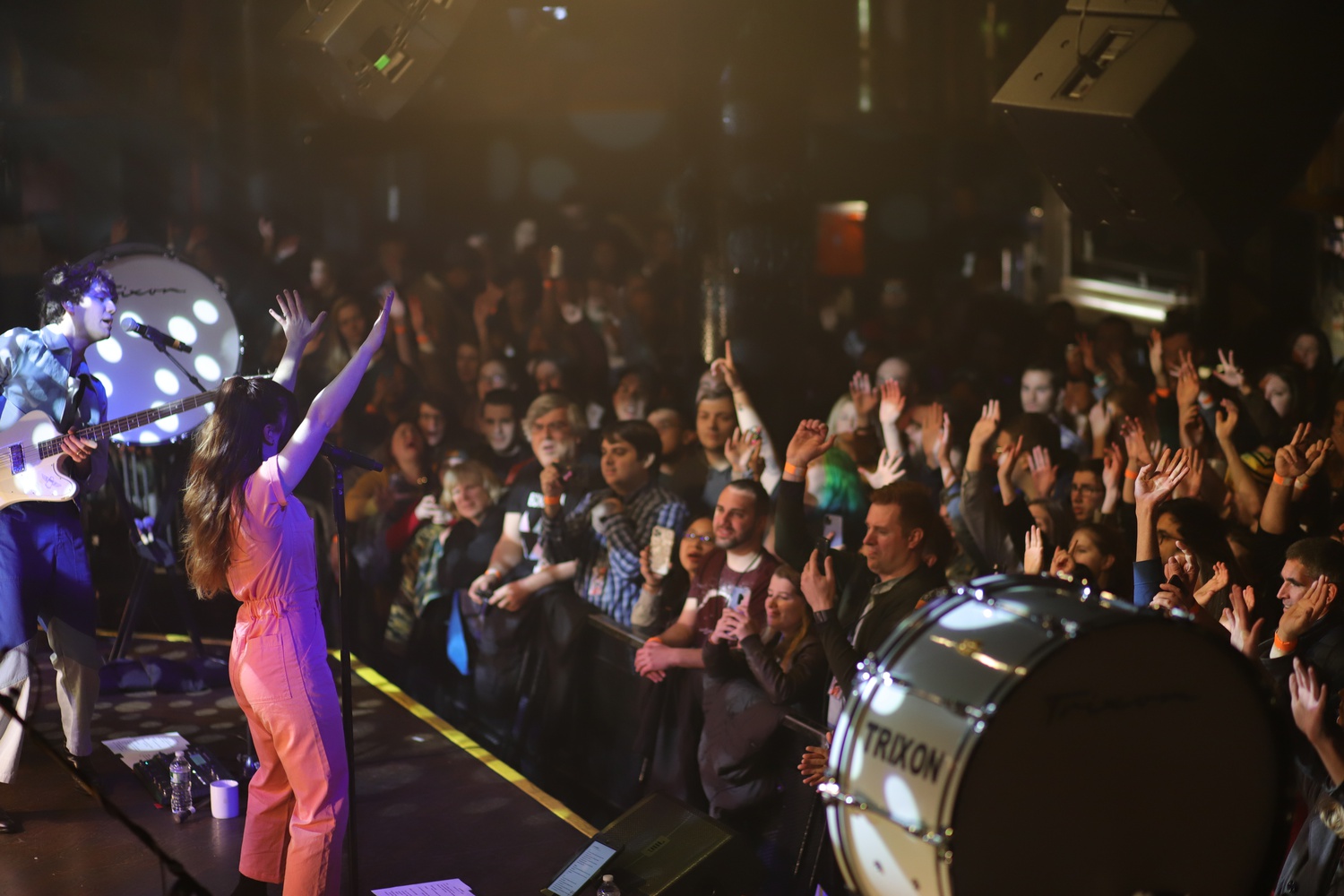 Echosmith got the crowd’s hands up after taking the stage at around 9 pm. Throughout the night, they performed songs from their new album “Lonely Generation,” as well as past hits like “Over My Head” and “Bright." The band also performed a cover of Dua Lipa’s hit single “Don’t Start Now.” 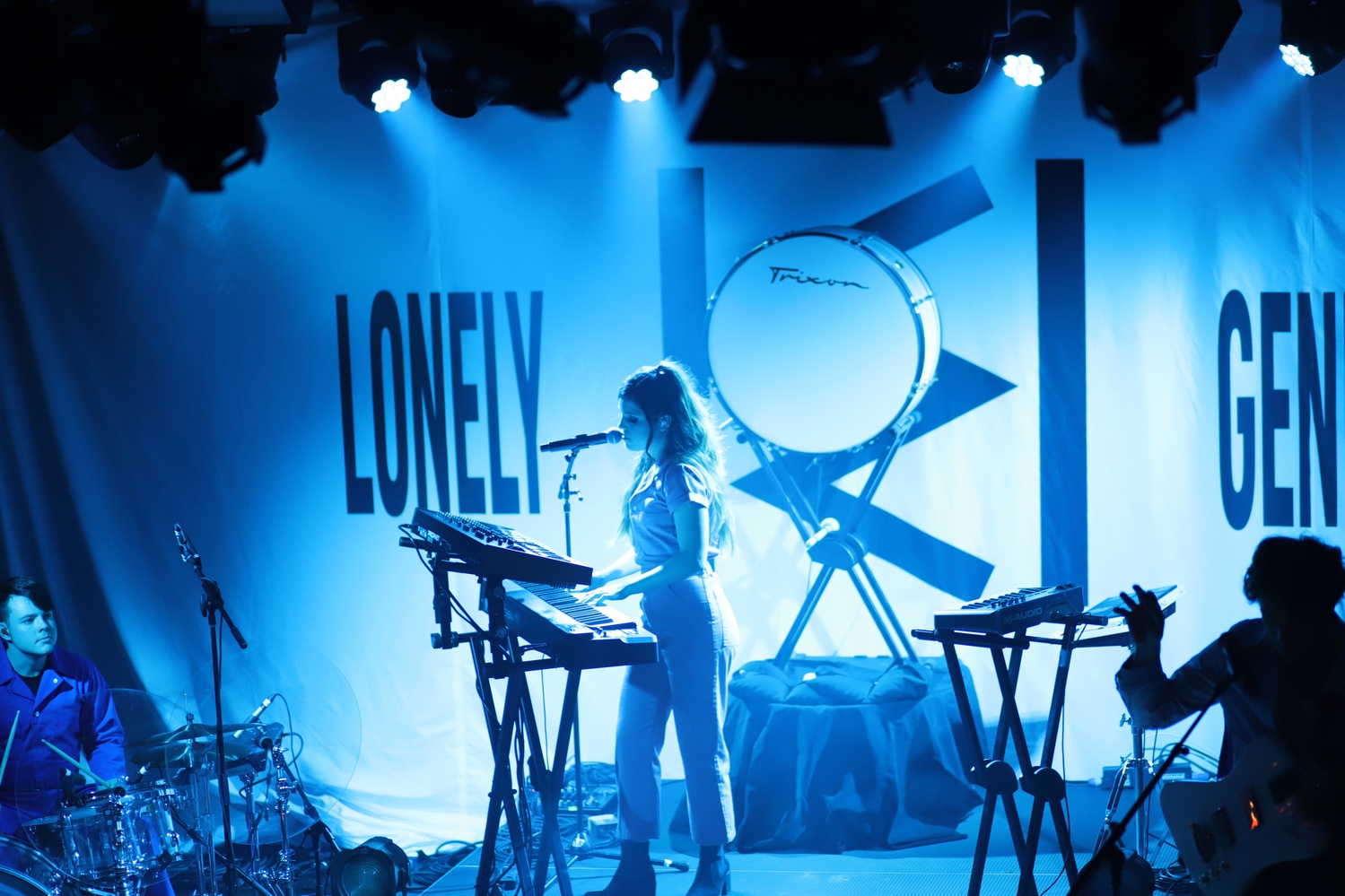 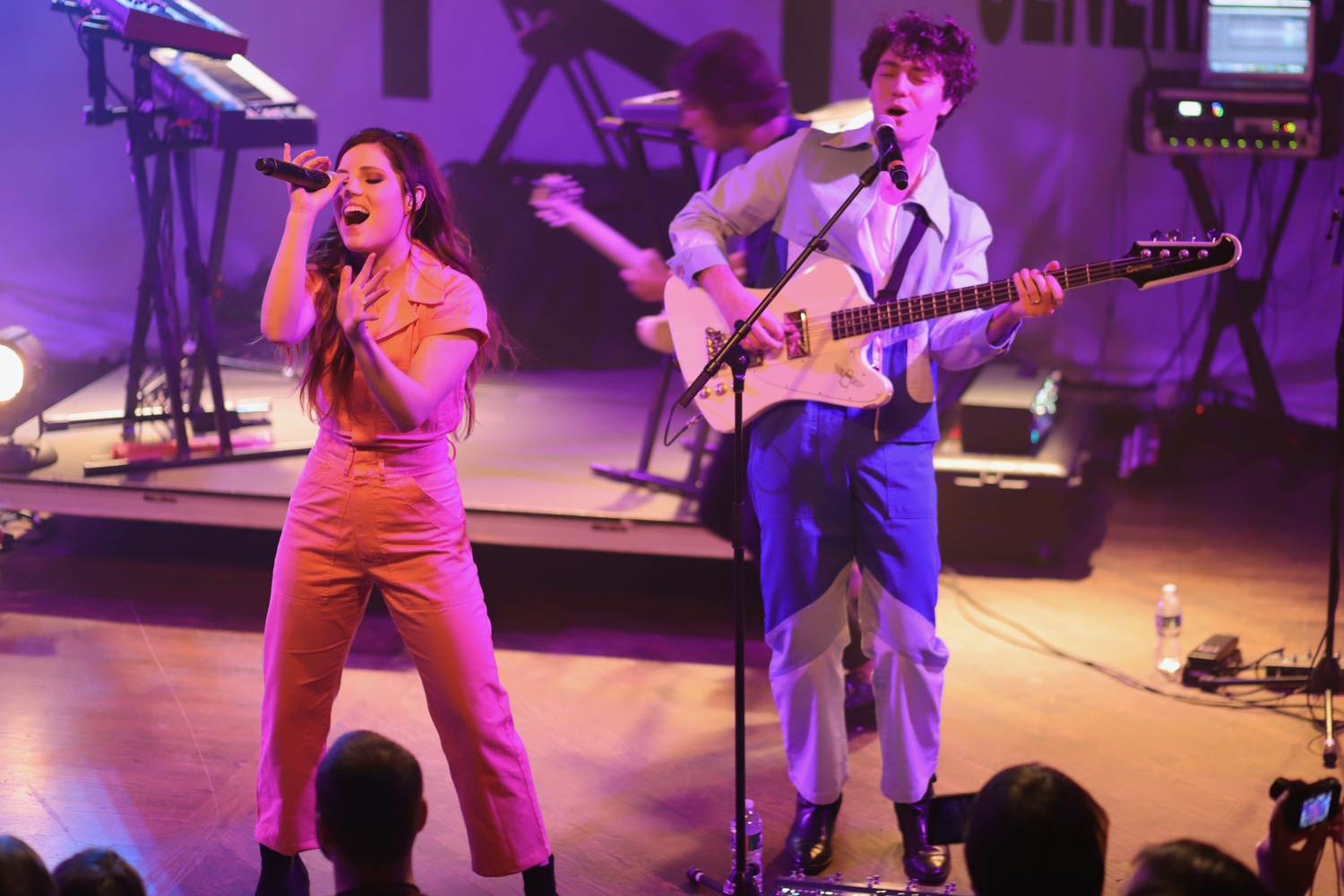 Sydney Sierota, the lead singer of Echosmith, spoke about the themes of “coming of age, finding who you are, and also falling in love and discovering what all that means to you” that are captured in “Lonely Generation.” She said the album's vulnerability was a welcome challenge for the artists, who want to share their experiences from the seven years they were on hiatus. 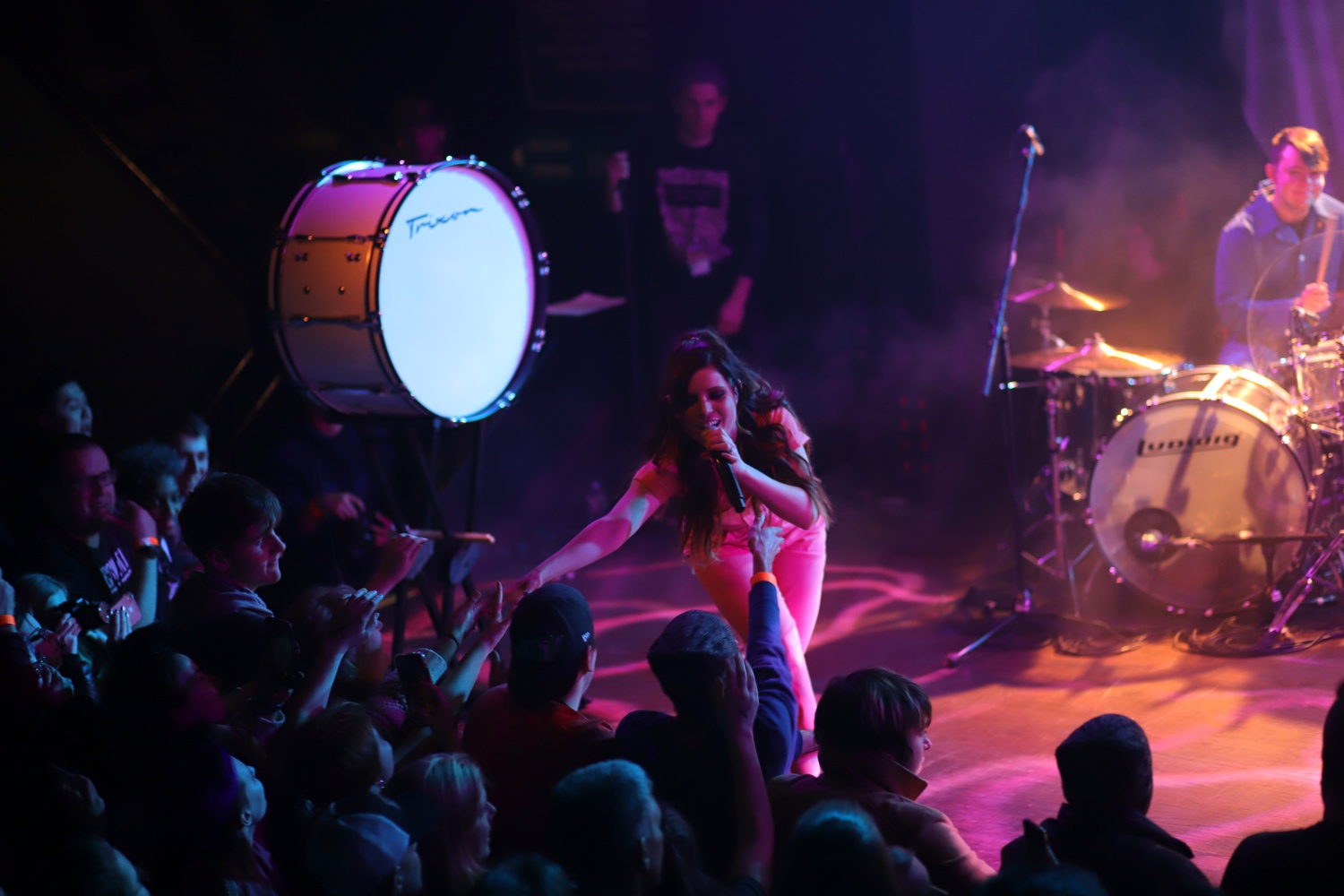 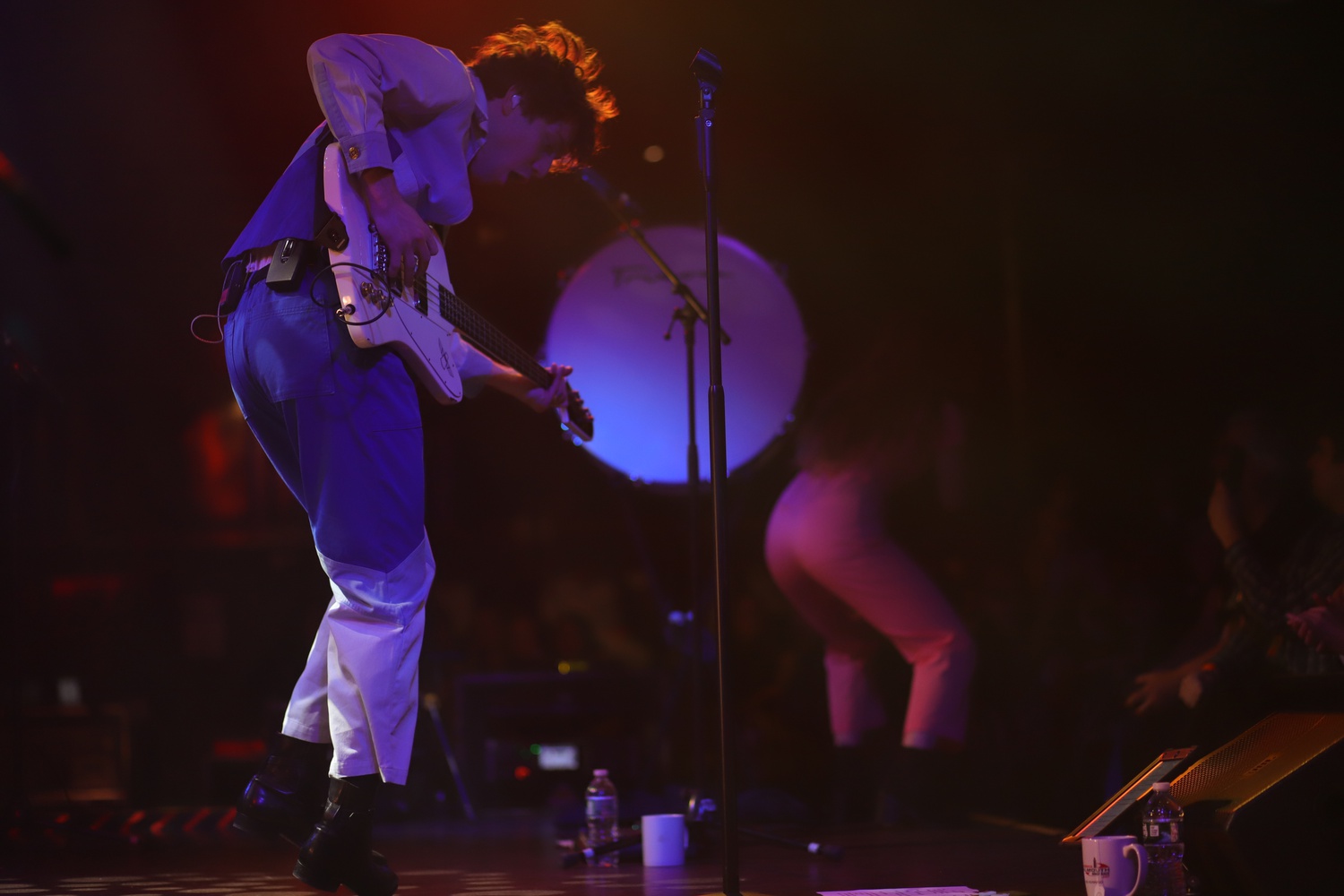 Lead singer Sydney Sierota took the time to introduce her brothers, with Noah Sierota on bass and youngest brother Graham Sierota on the drums. The band has continued to produce music after their eldest brother, Jamie Sierota, left in 2016. 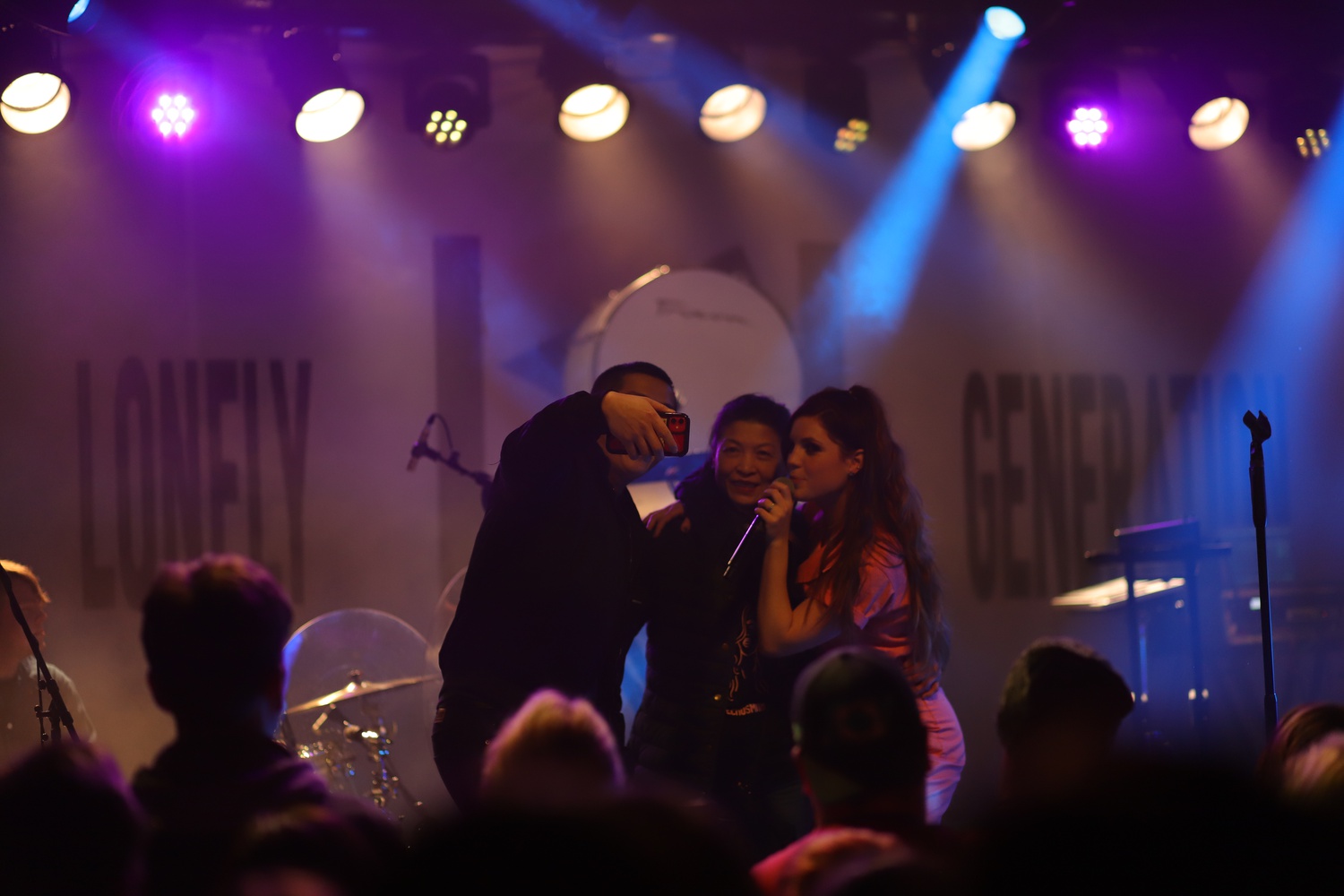 Sierota brought multiple people up on the stage during the concert, including her mother and the owners of the restaurant down the street where she had eaten dinner before the show, pictured here taking a selfie onstage. 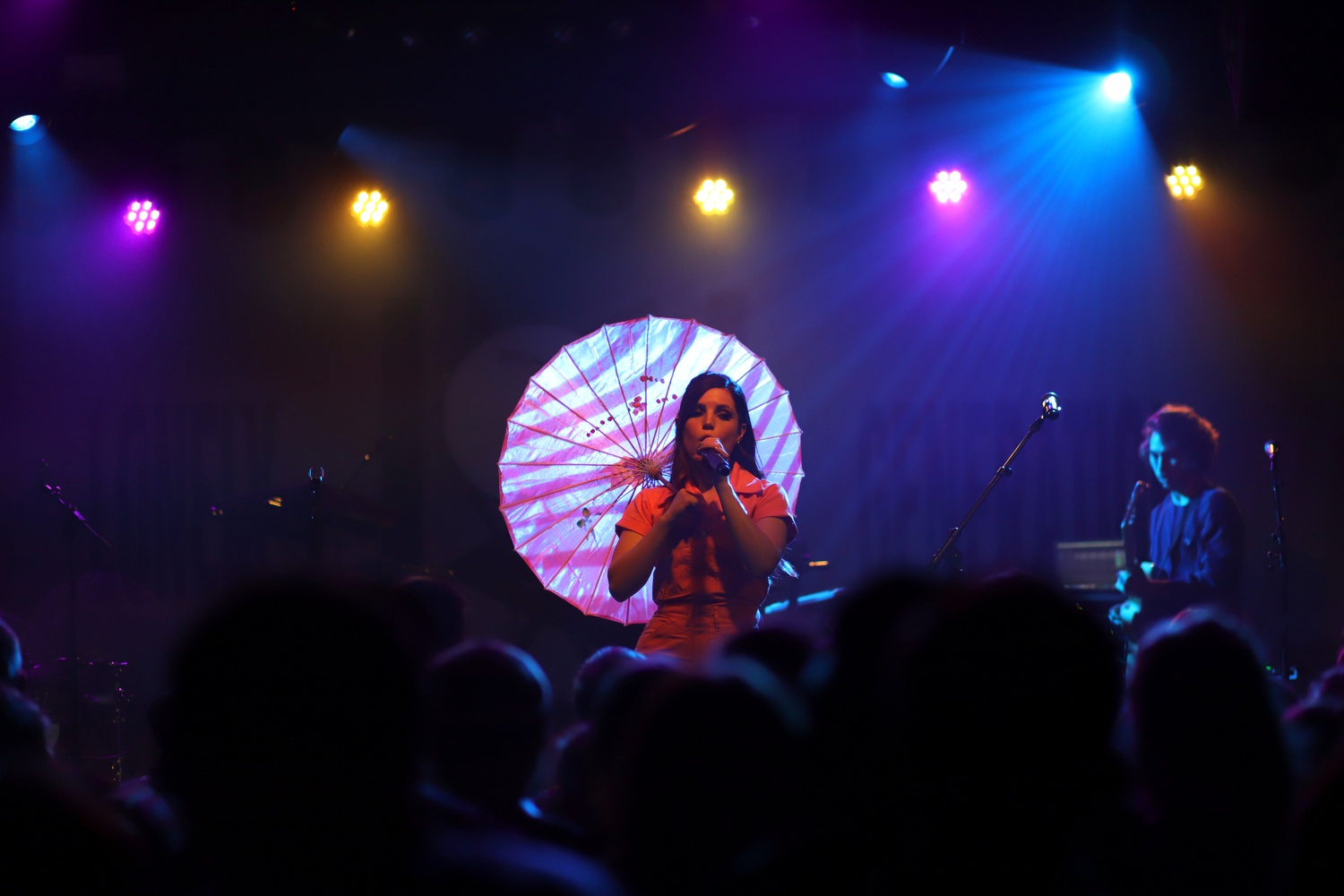 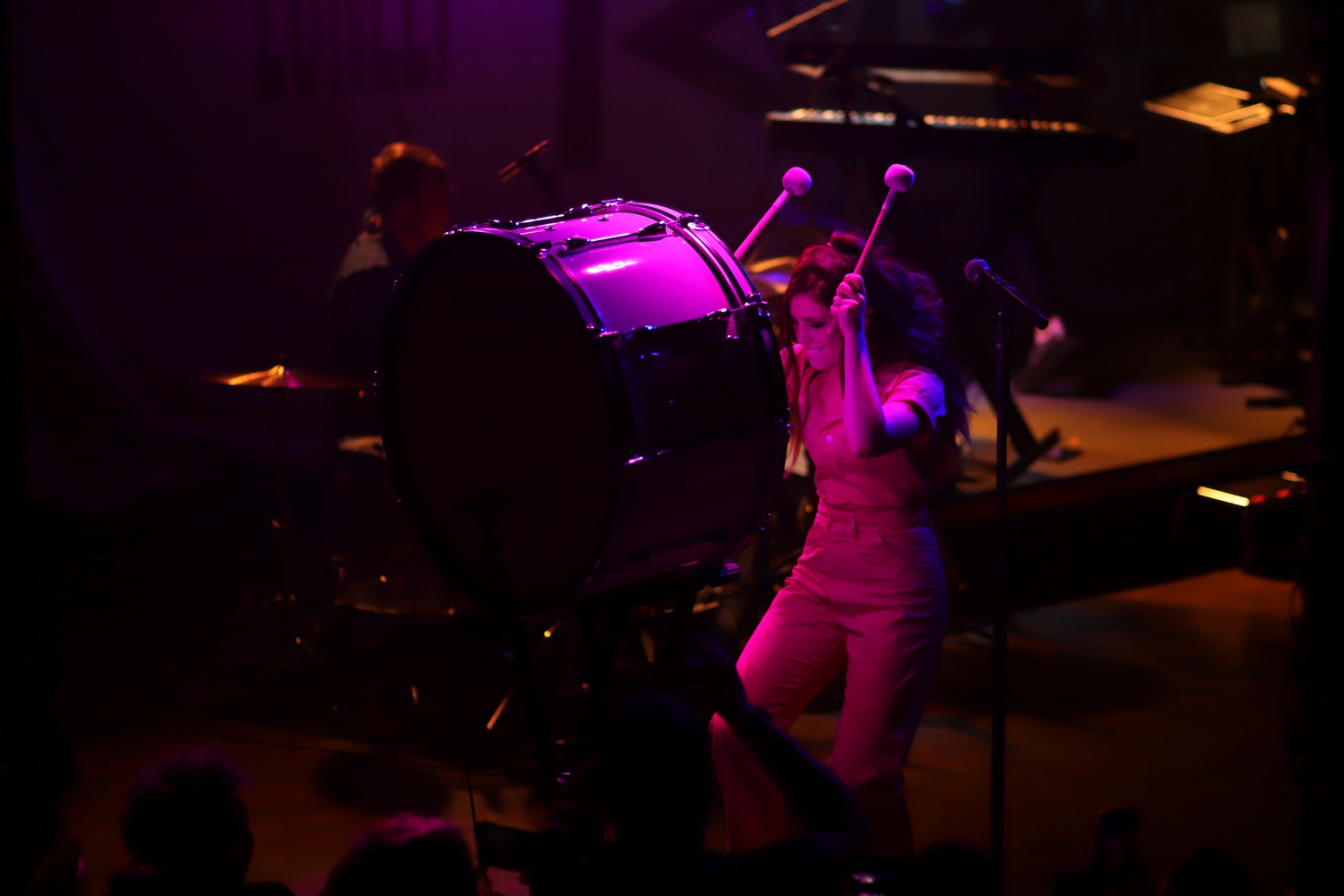 The band closed out the show with a rousing performance of “Cool Kids,” which they said has as much, if not more, salience today than it did when it was released in 2013. “Social media has really hurt our generation,” Sierota said in an interview with The Crimson. “It's really pulled us away from being authentic and true to who we are — which is what "Cool Kids" is about, at the end of the day.” 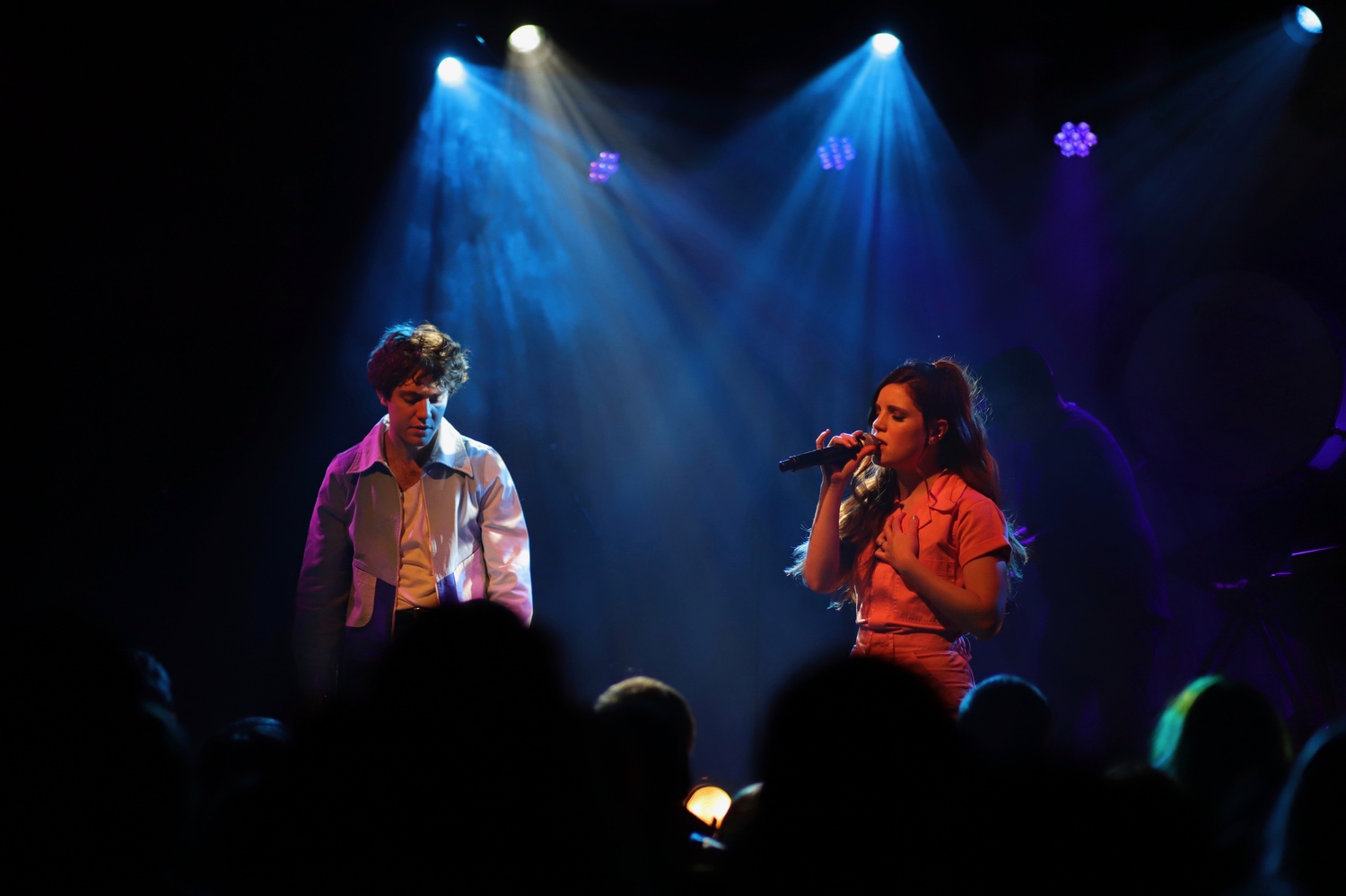