The Weeknd’s ‘After Hours’ Fades into the Background 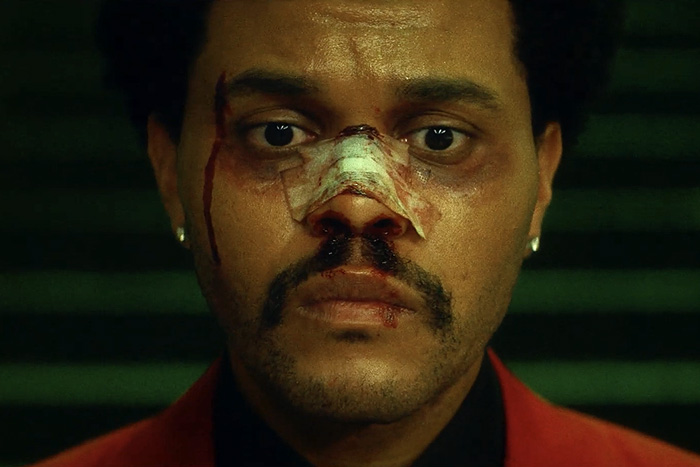 A still from the short film released to accompany "After Hours." By Courtesy of The Weeknd / XO Records / Republic Records
By Caroline E. Tew, Crimson Staff Writer

It’s difficult to pin down The Weeknd’s latest single, “After Hours.” Maybe it’s the song’s length — clocking in at just over six minutes — or maybe the song’s three distinct movements. The first two minutes harken back to his older discography; then he shifts into a rhythm people might actually be able to dance to, before finally ending on a somber, almost haunting note. But while the lyrics leave a bit to be desired and the song is slow to ramp up, “After Hours” is still worth a listen.

The single’s weakest point is certainly its lyrics. The chorus is a far cry from poetry as the Weeknd croons, “Oh baby, / Where are you now that I need you most? / I’d give it all just to hold you close.” Other lyrics oscillate between the cliché, “this house is not a home,” to the cringe-worthy, “I wanna share babies / Protection, we won’t need it.” And, quite honestly, it’s difficult to hear most of the lyrics in the first verse due to The Weeknd’s breathy falsetto.

But perhaps the breather singing is for the best, considering the song’s best parts are when The Weeknd’s voice and the beat converge to something just right. Once the song reaches its pinnacle, sometime between the second verse and the chorus, it becomes the kind of music that is the perfect backdrop to a late night drive down the highway. The music and the sound of his voice show more than the lyrics themselves: When he sings, “Sorry that I broke your heart,” you’re ready to forgive even though he sounds likely to break it again.

While the song is reminiscent of The Weeknd’s 2012 album, “Trilogy” — think “Wicked Games” and “High for This” — the lyrics have nowhere near the same amount of emotional resonance. While his falsetto at times works magic with the interesting beats of “After Hours,” after a while it seems that the song would benefit from more of the Weeknd’s regular voice. “After Hours” is the kind of song to play in the background of everyday life, but for those searching for something deeper, look elsewhere.