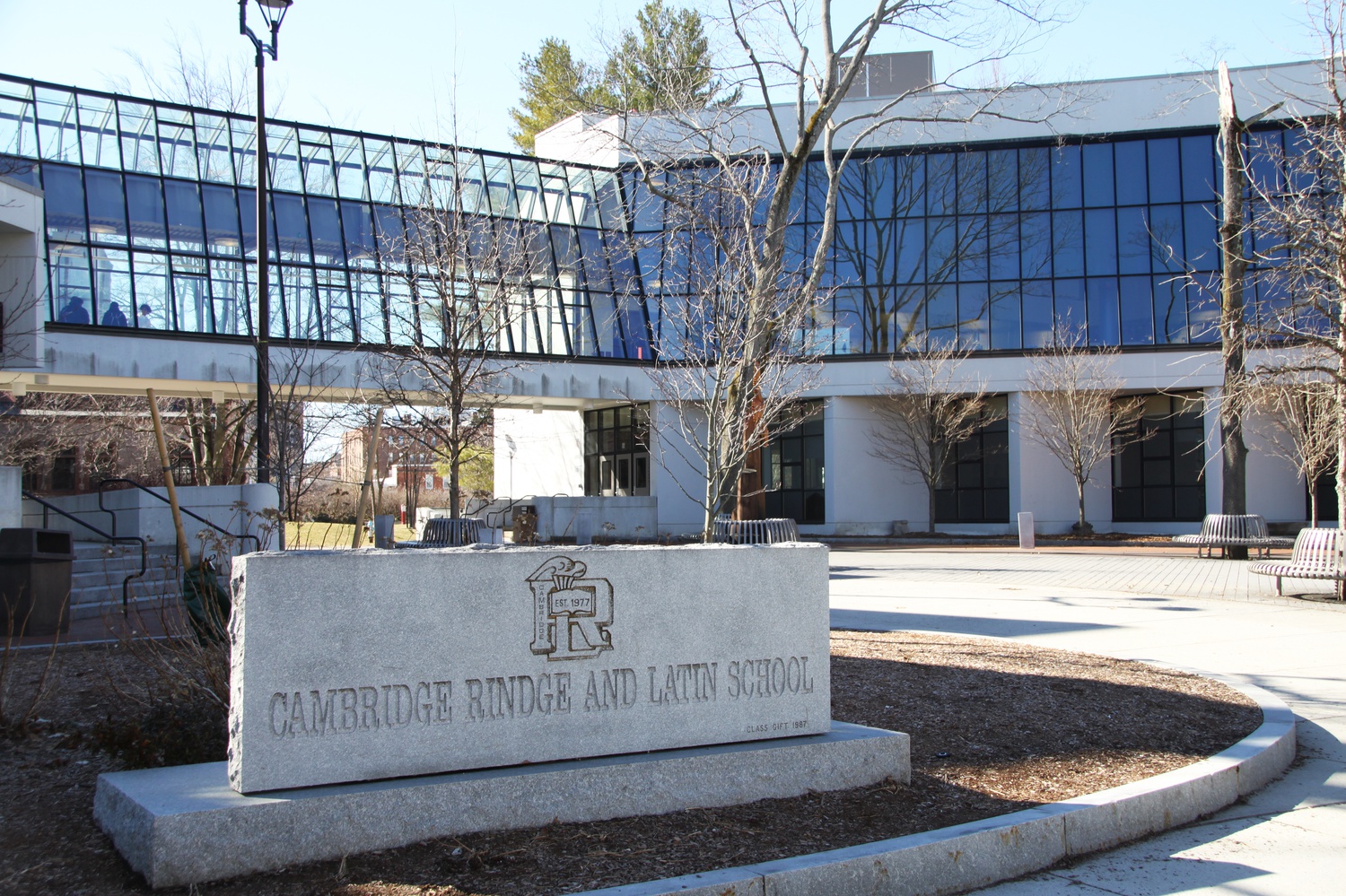 Harvard and MIT matched donations — each donating $250,000 — to cover costs associated with the creation of the city’s temporary shelter.

Local public health officials deemed the War Memorial Center the “most fitting for public health needs" because of its “proximity to healthcare facilities, quick activation time, physical infrastructure, variety of separable spaces, and secure off street and underground drop off access,” according to the press release.

In their joint-statement, Siddiqui and DePasquale said the residents of Cambridge “have benefited from the extraordinary generosity and partnership” of the city’s businesses and educational institutions since the beginning of the outbreak.

“As we grapple with the enormity of this pandemic, we know that the City must provide an appropriate safe location for our homeless community to take shelter, properly isolate or self-quarantine, and stay safe,” Siddiqui and DePasquale said. “We are grateful to Harvard and MIT for recognizing the critical importance of this Temporary Emergency Shelter and providing this instrumental funding.”

University President Lawrence S. Bacow said in the press release that Harvard is “proud” to support Cambridge’s homeless residents and ensure they have access to housing, food, health care, and mental health services alongside MIT and local leaders.

"From emergency housing, to PPE, to research and diagnostics, the entire Harvard community is bringing our best to respond to the many and unexpected issues that the novel coronavirus has presented — and we are honored to be working along so many committed partners in this effort in Cambridge, Greater Boston, and around the world,” he said.

MIT President L. Rafael Reif said in the press release that “supplying financial support to create the emergency shelter” was a logical next step in MIT’s effort to help Cambridge respond to the global pandemic.

“As soon as we understood the need, we knew we wanted to help — and we are pleased to partner with Harvard on this critical initiative,” Reif said. “MIT will also continue its support of Cambridge’s nonprofits, small businesses, and residents as this crisis unfolds. The leadership of Mayor Siddiqui, City Manager DePasquale, and the City Council have been a powerful inspiration.”

“With each passing day, it becomes more obvious that we are all interdependent, bound together as neighbors,” he added.