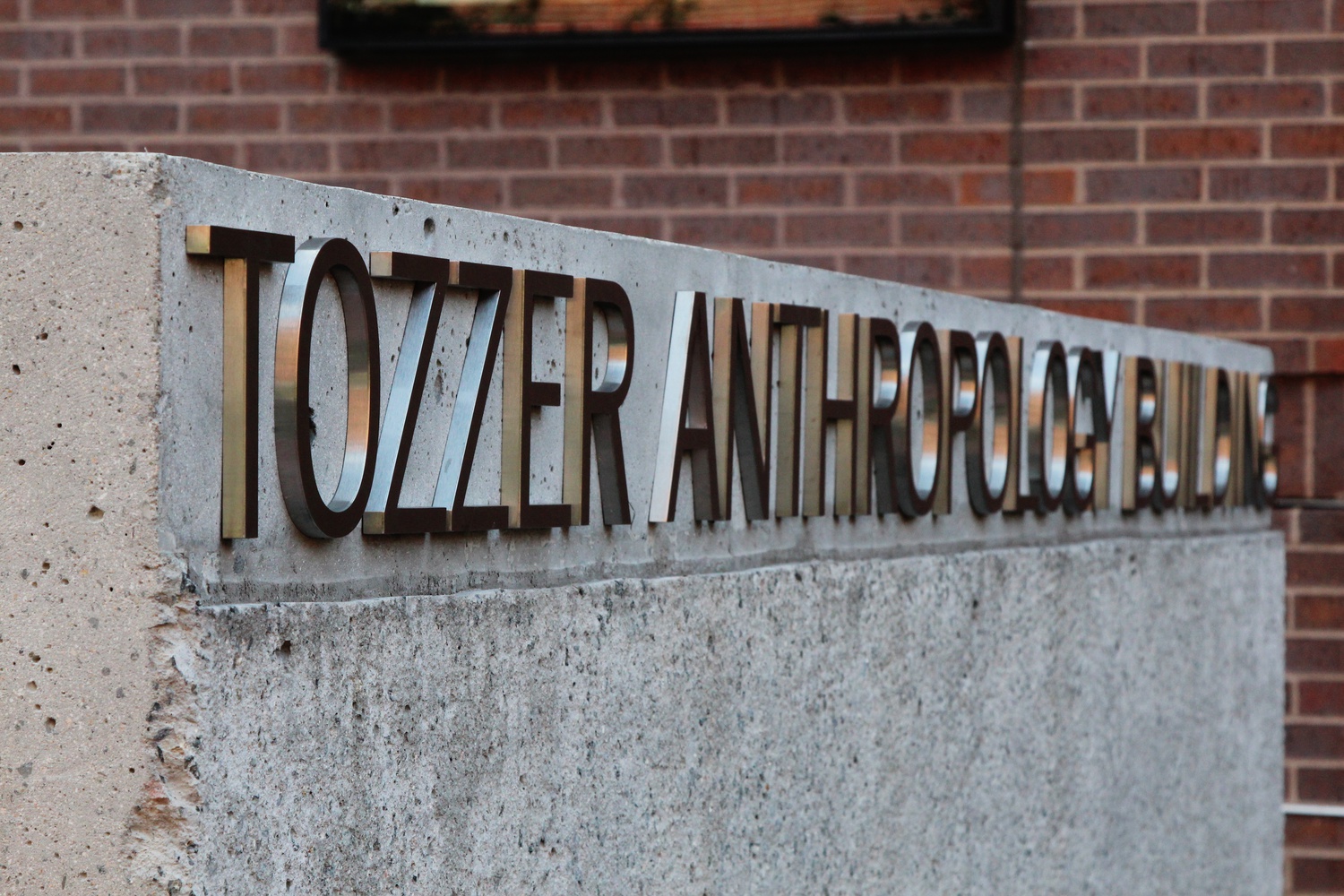 Harvard’s Anthropology department chairs wrote in an email Saturday that they will “work to dismantle” structures that contributed to “an environment in which abuses continue to manifest and go undetected” in response to a story published by The Crimson Thursday.

The eight-month investigation by The Crimson identified allegations of sexual harassment against three senior faculty in the department — Theodore C. Bestor, Gary Urton, and John L. Comaroff — and a department culture that students and faculty said placed women at a disadvantage.

“The allegations in yesterday’s article have had a devastating impact on our department,” chair Ajantha Subramanian and interim chair Rowan K. Flad wrote in an email to The Crimson. “They have left members of our community feeling confused, vulnerable, betrayed, and angry. They have also revealed long-standing problems that require urgent attention.”

Subramanian and Flad added that they will establish a standing committee of undergraduates, graduate students, staff, faculty, and alumni to “analyze existing departmental structures” and work to dismantle those that contributed to what they called an environment that allowed for abuses of power.

In a separate email sent to both Anthropology undergraduates and graduate students Friday, Subramanian and Flad wrote that recent reform efforts have targeted some of the issues identified by The Crimson’s reporting.

The chairs wrote that an external committee previously assigned to evaluate the department issued an interim report May 15 which “appreciated the strides being made towards diversifying the faculty, providing mentorship to graduate students and to junior faculty in the lead-up to tenure, incorporating student input in hiring and curricular matters, and fostering an open environment for intellectual exchange.”

“In pointing to these changes, we do not mean to minimize ongoing challenges, or dismiss other concerns included in the article,” Subramanian and Flad wrote. “We are fully aware of the distance we need to cover to make the department a truly equitable, responsive, and responsible space.”

They added that they will offer opportunities for students to speak with them about their concerns, including during a Chair’s Lunch scheduled for next week.

In academic circles on Twitter, some professors have pointed out that the issues in Harvard’s Anthropology department are indicative of larger problems in academia.

In their email Saturday to The Crimson, Subramanian and Flad committed to making changes to their department’s culture.

“While the mechanisms for investigating allegations and imposing sanctions fall outside the purview of the department, there is much that we can do internally to rebuild trust and empower our most vulnerable members to speak out,” they wrote. “We are committed to repairing and rebuilding our relationships over the long term to create a more supportive, safe, and equitable departmental culture.”