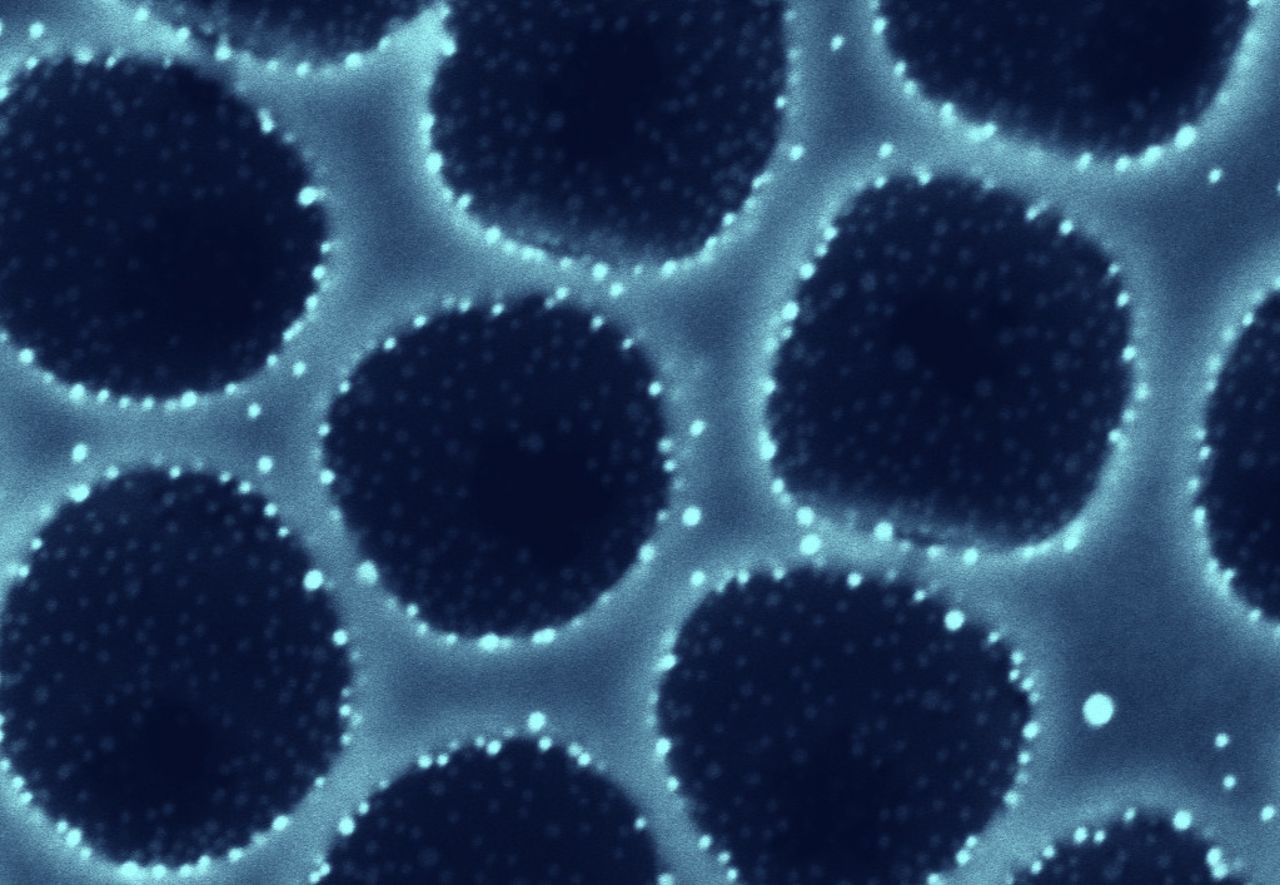 Researchers at Harvard's Wyss Institute developed technology that could be used to filter viruses like COVID-19 from the air. By Courtesy of the Wyss Institute at Harvard University
By Ethan Lee, Crimson Staff Writer

A new coating technology developed by researchers at the Wyss Institute — an engineering research center at Harvard — and the School of Engineering and Applied Sciences could soon be used to develop air purification devices that filter viruses like COVID-19.

Metalmark Innovations, a Boston-based startup, licensed the technology with the ultimate goal of using it to remove pollutants and viruses from indoor air.

The technology originated from studies conducted by Harvard researchers into the colors of butterfly wings. Joanna Aizenberg, professor of Materials Science and Chemistry & Chemical Biology, who led the team that developed the technology, said the honeycomb-like structure of butterfly wings first drew her team’s attention.

“Our original emphasis was how one can design a range of interesting optical devices,” Aizenberg said. “But as we went along this line, we realized that — we have original technology of this self-assembly into these butterfly wing-like structures — we can add to that yet another element.”

Aizenberg said her team added catalytic nanoparticles — substances used to initiate chemical processes — to a coating based on the butterfly’s unique wing-like structure, taking advantage of its large surface area to maximize the particles’ exposure to polluted air.

Aizenberg also noted the technology's ability to break down viruses and pollutants through chemical processes.

“Viruses or anything else are composed of small organic molecules,” Aizenberg said. “So one of the topics that currently became important is what if, in our offices and our houses, there would be a coating that reduces the ability of these molecules to self-assemble into viruses?”

“The composition of our indoor air is mostly similar to the atmosphere typically with higher concentrations of CO2, and then you have volatile organic compounds and other ultra-fine particulate aerosols,” Liu said. “It’s really bad for us. So transforming those low concentrations of air toxins into CO2 is going to be a lot more benign and beneficial for health.”