‘Crucial’ or ‘Contemptible’? Alumni Split on Change to Board of Overseers 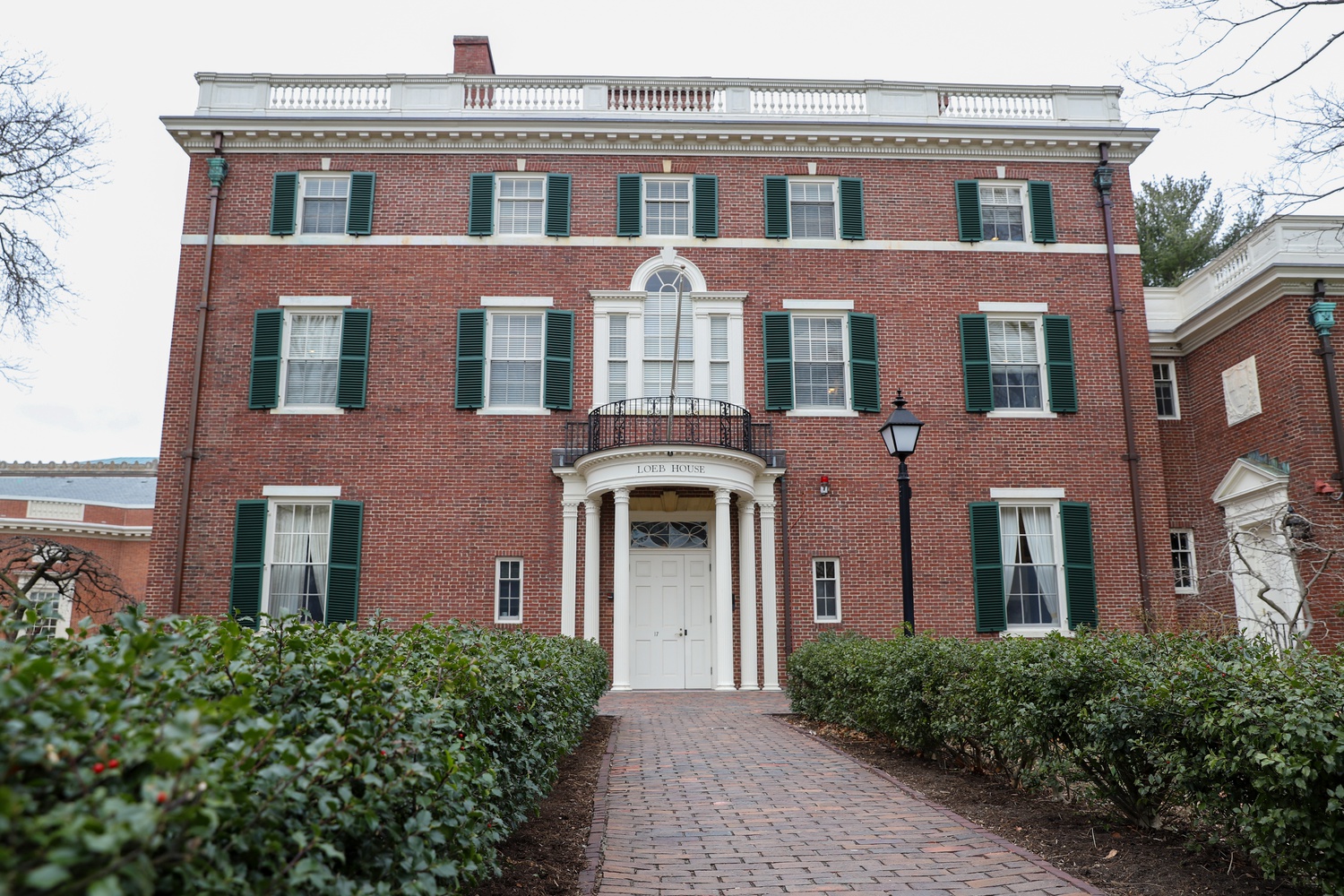 Many of Harvard's governing boards, including the Board of Overseers, met in Loeb House before the COVID-19 pandemic. By Ryan N. Gajarawala
By Camille G. Caldera and Michelle G. Kurilla, Crimson Staff Writers

Some Harvard alumni said they see recent changes to the composition of the Board of Overseers as a rebuke of the democratic spirit of the Overseers elections, while others see the nominating process as a necessary safeguard against special interests.

On Tuesday, the Harvard Corporation and Board of Overseers announced that they had approved a recommendation to require that at least 24 of 30 members of the Board be nominated by the Harvard Alumni Association’s Nominating Committee, rather than by petition.

After a successful campaign by pro-divestment coalition Harvard Forward to elect three recent alumni to the Board of Overseers, there are just three petition spots open for the remaining five election cycles.

Former Sen. Timothy E. Wirth ’61 called the change “a remarkable step back for this great University.”

“Clearly the university felt threatened by calls for greater accountability and by the strong voices for change coming from across the university community,” Wirth wrote in an emailed statement. “Again the administration did not get the message that greater openness, modernization and adaptation was advisable, and chose instead to resist and to change the rules through which new voices have historically been heard in the community.”

Similarly, Todd A. Gitlin ’63, deemed the change a shift towards “autocracy.”

“The Corporation's contemptuous, contemptible rule change is not only a moral abomination but it deserves the strictest attention of the legal authorities,” he wrote.

University spokesperson Christopher M. Hennessey wrote in an email that the Board of Overseers is entirely elected by alumni, and the HAA’s Nominating Committee is entirely composed of alumni, including at least one who has graduated within the past decade.

English professor James T. Engell ’73 wrote in an email that he too finds the decision “upsetting.”

“It reveals a university governance structure fundamentally fearful of the judgment of its own graduates and clinging to modes in which governance is self-perpetuating: those who govern choose those who govern,” he said. “For the nominating committee to nominate more youthful or diverse overseers does little to change that pattern.”

By limiting the number of petition members of the Board of Overseers, it seems the Corporation deemed the “maximum quota” for dissent to be just 20 percent, Engell wrote.

Still, other alumni said they agreed with the University’s decision to limit the number of petition candidates allowed on the Board of Overseers.

Former Harvard Alumni Association President Alice E. Hill ’81 wrote in an email that she is concerned about external groups with outside funding and special interests influencing the Overseers election.

“It undermines the election and the inclusive process by which the Harvard Alumni Association volunteer board nominates candidates, a process that includes representatives from all parts of the alumni community,” she wrote.

Hill noted that all alumni can propose candidates, including themselves, to the HAA Nominating Committee.

Vanessa W. Liu ’96 wrote in an email that she supports the “crucial” changes.

“They ensure Harvard continues to be governed by a Board that has a duty of care to protect the interests of the University,” she wrote. “It is good governance to ensure the Board is composed of people who represent what the University needs in terms of experience, skills and expertise.”

She added that the Overseers need to be “qualified” to review and assess the University’s schools — which is accounted for by the Nominating Committee.

Tracy “Ty” Moore II ’06, who serves as an HAA Executive Committee Member-at-Large, wrote he is glad the petition candidates are limited to six at any one time, “considering how robust and thoughtful the nominations and selection process is.”

“The petition candidates’ campaigns have become increasingly more professional and very political in nature,” he wrote. “If petitioning had been allowed to continue unchecked, I shudder to think what the Harvard Board of Overseers in 2026 would be striving to achieve, and at what cost.”

“Ideally yes, there would be no special interest groups, but the world is unfair,” Huang wrote.

“Things that shouldn't need advocacy, such as diversity, anti-racism, financial aid, the improvement of the college experience for Harvard students who do not come from privileged backgrounds, require special interest groups and advocacy.”

Environmentalist and former Crimson President Bill E. McKibben ’82 expressed sympathy for Harvard Forward, whose leaders wrote last week that they were “alarmed” by the change.

“I saw how much work those young people put into these elections, and their (as it turns out) naive faith that Harvard was acting with some regard to fair play or honesty,” he wrote in an email. “I don't get disgusted all that easily, but I'm really quite ashamed to be a son of Harvard today.