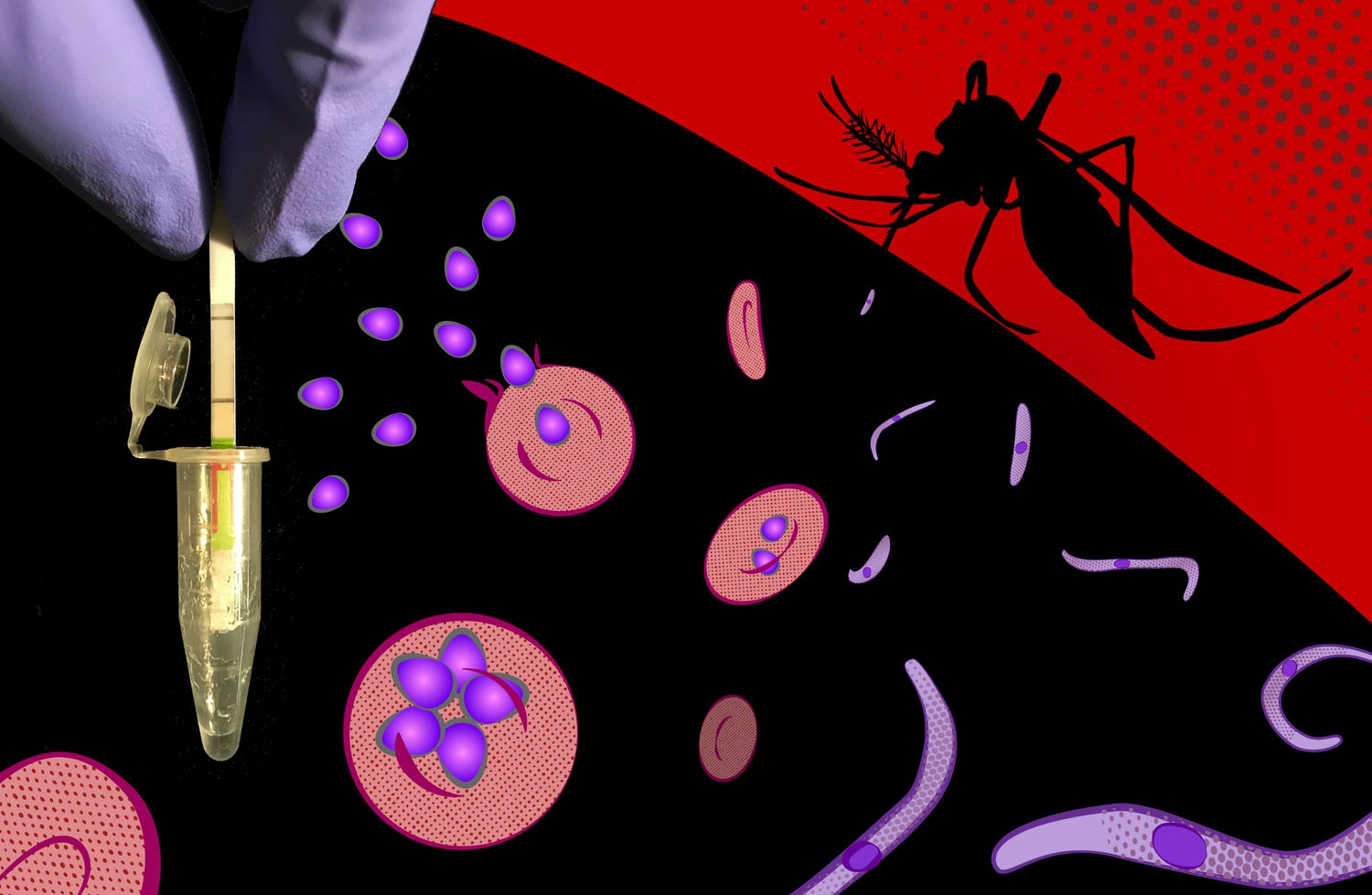 Researchers at Harvard’s Wyss Institute have developed a new malaria diagnostic test that efficiently detects and can distinguish between species of malaria parasites, according to a study published Monday.

Rose A. Lee, a visiting fellow at the Wyss Institute and co-author of the study, said the new procedure significantly improves upon current diagnostic methods, which fail to differentiate between types of malaria.

“The standard of care is there are antigen tests that are used,” Lee said. “They detect a protein really fast, within usually 15 minutes to an hour. You can detect malaria using the antigen-based tests, but most of those tests are only designed to detect falciparum — which is the most common and deadly type of malaria — or not.”

The test incorporates the so-called “SHERLOCK” protocol — short for specific high-sensitivity enzymatic reporter unlocking — which has been separately identified as a possible way to develop cheap and accessible COVID-19 tests. The Wyss researchers used the protocol, which uses the Cas13 enzyme to detect specific RNA sequences within various types of raw samples, to find and distinguish different malaria-carrying parasites species in the Plasmodium genus, though they tailored their approach to use Cas12a to detect DNA directly instead of RNA.

Lee said she expects the new test to serve as an inexpensive alternative to antigen tests. A press release accompanying the study noted that the test has shown promising results by analyzing samples containing two species of malaria with 100 percent sensitivity and specificity.

The team had been working with collaborators in Kenya before the coronavirus pandemic put a stop to most international travel. Lee said the team will be seeking field validation of the test while making improvements to the procedure in the future.

“Pilot field validation work still needs to be done, which we’re interested in pursuing, as well as, certainly, we could add on more infectious disease targets,” Lee said. “You can imagine panels of testing for detecting various different types of diseases — for example, distinguishing Ebola and malaria.”