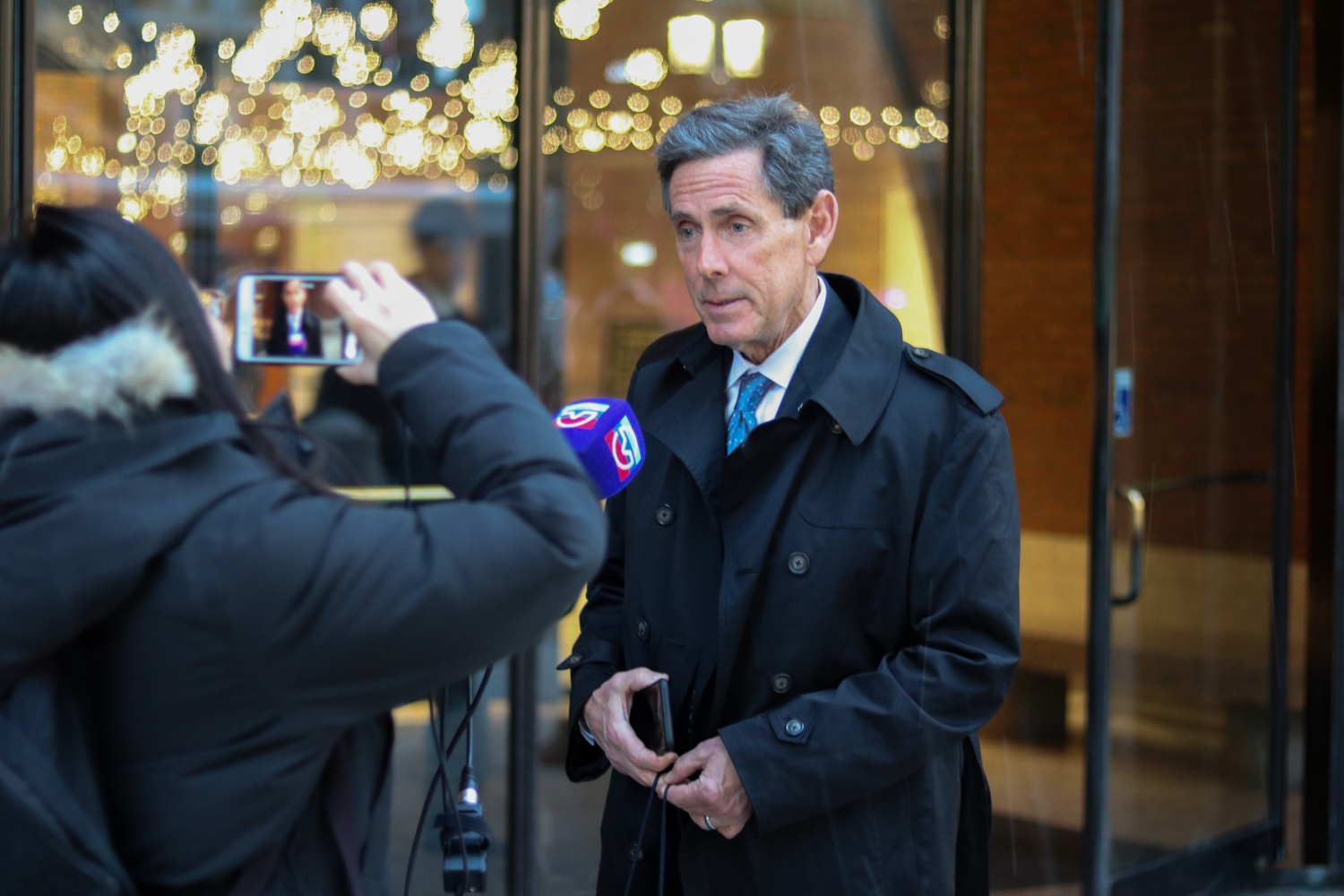 President Donald J. Trump’s nomination of Judge Amy V. Coney Barrett to the Supreme Court Saturday may endanger Harvard’s chances of victory in the lawsuit against it by anti-affirmative action group Students for Fair Admissions, should the case proceed to the highest court in the land, higher education law experts say.

The future of race-based admissions practices nationwide may be at stake in the case, which is currently on appeal in the United States First Circuit Court after a District Court ruled last fall that Harvard College’s admissions practices do not intentionally discriminate against Asian American applicants.

The First Circuit heard oral arguments from Harvard and SFFA earlier this month; SFFA President Edward J. Blum said that no matter the outcome of the appeal, his organization was prepared to take the lawsuit all the way to the Supreme Court.

Stetson University law professor Peter F. Lake ’81 said he believes that Barrett’s judicial profile as an “originalist” will naturally be at odds with established precedents in higher education law, including the validity of affirmative action.

“If she's a true originalist, she's going to have to contend with the fact that the level of scrutiny that American higher education now experiences in the hands of the federal government is anything but original to the U.S. Constitution,” Lake said. “I think there's a tension there that could be really interesting to watch her play out.”

While some legal experts agree it is too early to determine what specific stance an appointed Justice Barrett might take on affirmative action, several affirmed that her vote on the court could have critical implications for civil rights.

Indiana University law professor Kevin D. Brown said he believes that if Barrett becomes a decisive vote against affirmative action, the result will be a “critical loss” for American society.

“Affirmative action has really been the way that we've been able to desegregate the higher levels of our socio-economic system,” Brown said.

Jennifer A. Holmes, an assistant counsel at the NAACP Legal Defense Fund, also said she cannot predict which way Barrett might rule on specific issues. But despite that uncertainty, Holmes said the fact that Barrett has historically advocated for “flexibility to the stare decisis doctrine” — or deviation from established precedent — is enough to raise concerns over Harvard’s chances alone.

“Having the perspective that stare decisis is flexible or is not a guiding legal tenet is just deeply concerning when the Supreme Court has enshrined so many rights for Black people, for marginalized groups, for all sorts of people in the U.S.,” Holmes said.

Brown said he believes that regardless of this year’s election results, Barrett will ultimately be appointed to the Supreme Court.

A previous version of this article incorrectly quoted Jennifer A. Holmes as saying the Supreme Court "has been trying" rights. In fact, she said the Court "has enshrined" those rights.